How to Catch Tangela in Pokemon GO and Can It Be Shiny?

Are you desperate to get ahold of a Tangela? 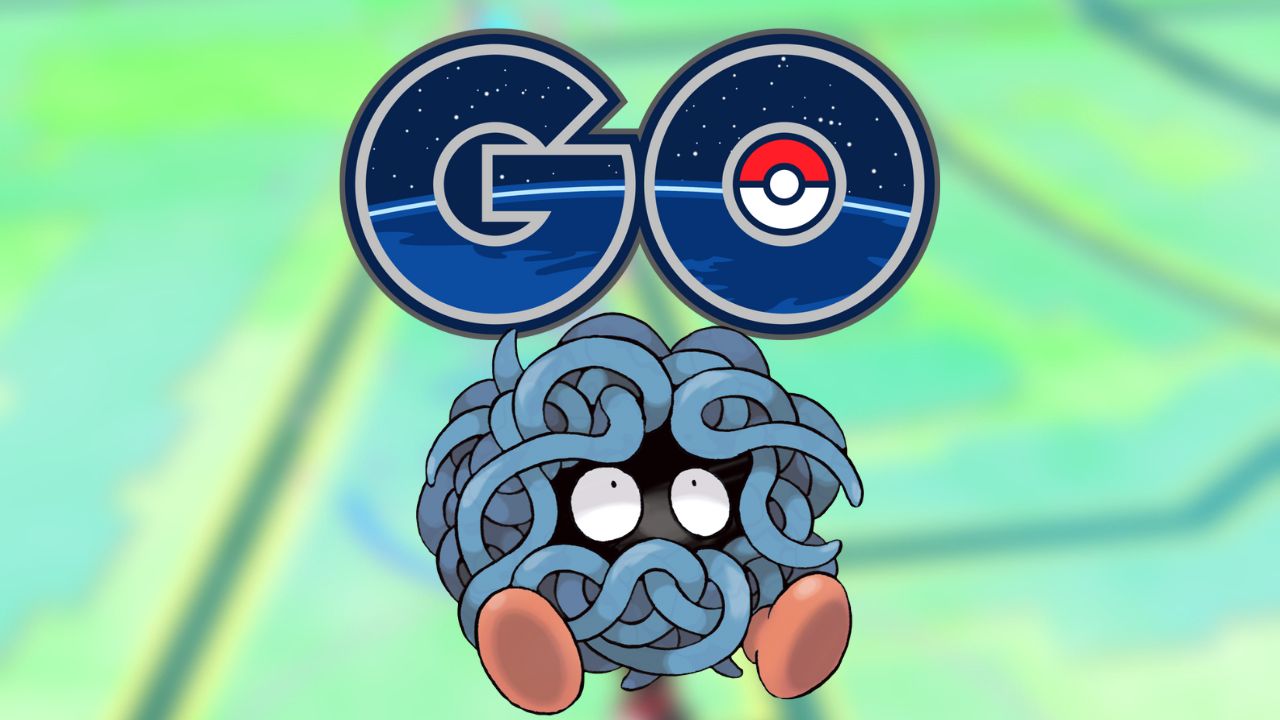 Even though some Pokemon have been around since the start of Pokemon GO in 2016, that doesn’t make them any easier to stumble across. Despite being one of the more recognizable species trainers will encounter, Tangela is one of the more elusive species to stumble across in the wild. While locating one can be a challenge in itself, evolution takes the challenge one step further, and for trainers who as desperate to create a collection of shiny Pokemon, Tangela could be a make-or-break deal. So read on to find out how you can catch a Tangela and whether or not it can be shiny.

How to Catch Tangela in Pokemon GO

Since Tangela is part of the first generation, this species has been available to catch since the debut of Pokemon GO in 2016. It requires no particular conditions, time of day, or raid to catch in the wild and tends to sporadically spawn in various locations like forests, farms, and grasslands. Additionally, it’s not locked to any regions so any player can find one in the wild anytime. Trainers may also come across Tangela in 5KM eggs, but there’s no guarantee that a Tangela will hatch, given how many Pokemon can be found within these eggs.

Tangela, similarly to Lickitung, has to be evolved with the Sinnoh Stone alongside 100 Candies. Since Tangela is considered a rare species within Pokemon, trainers must utilize Pinap Berries when catching to maximize candy output. Otherwise, it can be a long slog to get enough to evolve into Tangrowth.

Can it Be Shiny?

Tangela can be shiny in Pokemon GO. Unlike a more subtle shiny Pokemon like Litwick or Galarian Darumaka, Tangela’s shiny variation is instantly recognizable, and you won’t need to pay close attention to realize it. Rather than maintaining the blue coloring the Pokemon is known to adopt, its vines will change to a deep green color similar to Espeon’s shiny variation.

Attack of the Fanboy / GAME GUIDES / How to Catch Tangela in Pokemon GO and Can It Be Shiny?