How to Change Your Banner in Splatoon 3 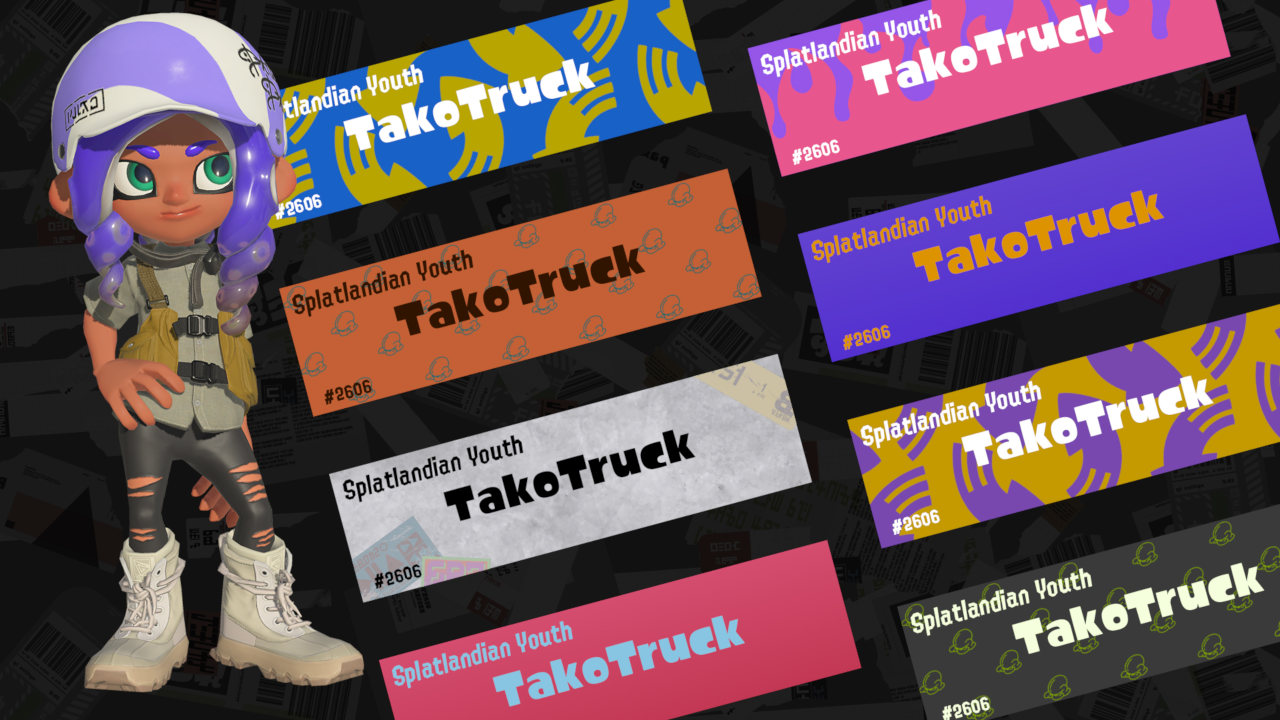 Decking out your look in Splatoon 3 is about more than just copping other players’ styles or using amiibo to get exclusive outfits. Where players can truly show their freshness is through their Splashtags. These tags will showcase a special title chosen by the player alongside a colorful banner design. These banners are simply an extra layer of customization, letting players further personalize their character. To change their Splashtag banner in Splatoon 3, players will need to unlock new banners in a variety of ways.

How to Unlock and Change a Splashtag Banner in Splatoon 3

Much like with titles, banners can be unlocked through raising your catalog level or using the Shell-Out Machine. You can also obtain new banners by playing a lot of Salmon Run, though this method can be somewhat unreliable. There’s also a way to get banners through QR codes. For the game’s launch, the official Japanese Splatoon Twitter account shared a post containing such a code. If you have access to your phone, you can use the Nintendo Switch Online app to connect to Splatnet and unlock the banner in your version of the game.

It’s very likely that more banners will be added to Splatoon 3 in future updates, even beyond what’s already available in the game. More QR codes will possibly be shared or discovered, allowing players to have a bit more variety in how they customize their Splashtag. As things currently are, banners are the most difficult part of the Splashtags to customize. You won’t find much luck in getting a banner reward from story mode, and it will be much easier to find badges as rewards from simply playing the game. If you’re a banner enthusiast, you’ll need to work extra hard to get the one you want. Be sure to get a lot of money and play plenty of matches, and eventually you’ll have more banners than you can handle!