How to Unlock and Equip New Titles in Splatoon 3

Label yourself as a true champion of Splatoon! 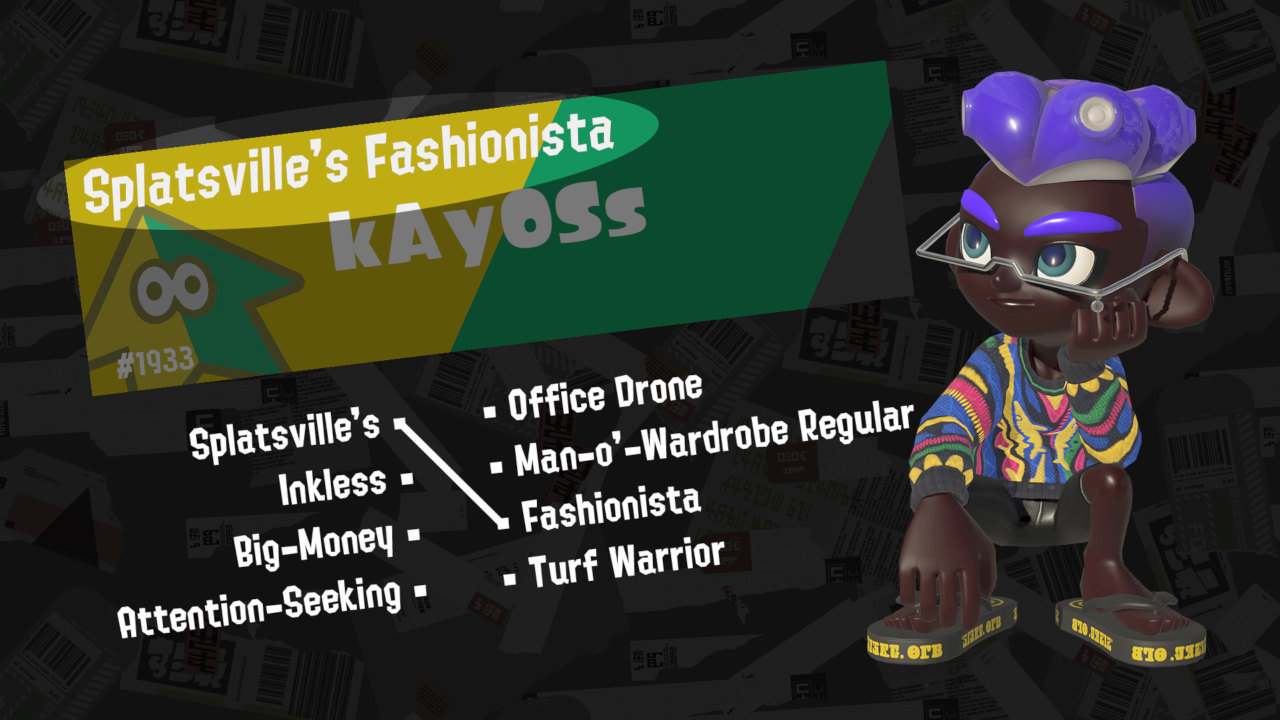 Splatoon 3 has some of the best customization options in the series. Between the easier access to rerolling abilities and the wide variety of outfits, there are plenty of ways for players to up their style while making themselves more effective at battles. For players that are already experts at Turf Wars and Anarchy Battles, it might be preferable to get some more aesthetic changes that truly show off their skills and dedication. Perhaps the best way to do this is through titles. These choice words will appear on a player’s Splashtag, showcasing the best way they wish to describe themselves. Players wishing to fully personalize their character — or simply gloat about their victories — will need to unlock and equip new titles in Splatoon 3.

Titles can be equipped in the Lobby. Simply interact with the screen next to the multiplayer menu area and you’ll be able to edit your Splashtag with some new titles. You’ll have to unlock these titles first, as you’ll simply start out with Splatlandian Youth and nothing else. More titles can be unlocked through a variety of ways, including raising your catalog level or using the Shell-Out Machine. This will give you access to a wide variety of titles as you play through more multiplayer matches. It might take a while before you get the titles you want, but keep at it and you’ll find them eventually.

Certain titles can also be unlocked by completing challenges in Splatoon 3’s story mode. In particular, beating the Secret Kettle will reward you with a pair of titles branding you as the Alternan World Champ. You’ll also get some special headgear, but if you don’t like it, these titles are a great way to showcase your victory over the hardest single-player Splatoon 3 challenge. Feel free to stick with these titles or continue grinding for more. Either way, other players will see just how far your dedication goes when they glance at your Splashtag!