How to Unlock and Beat the Secret Kettle in Splatoon 3 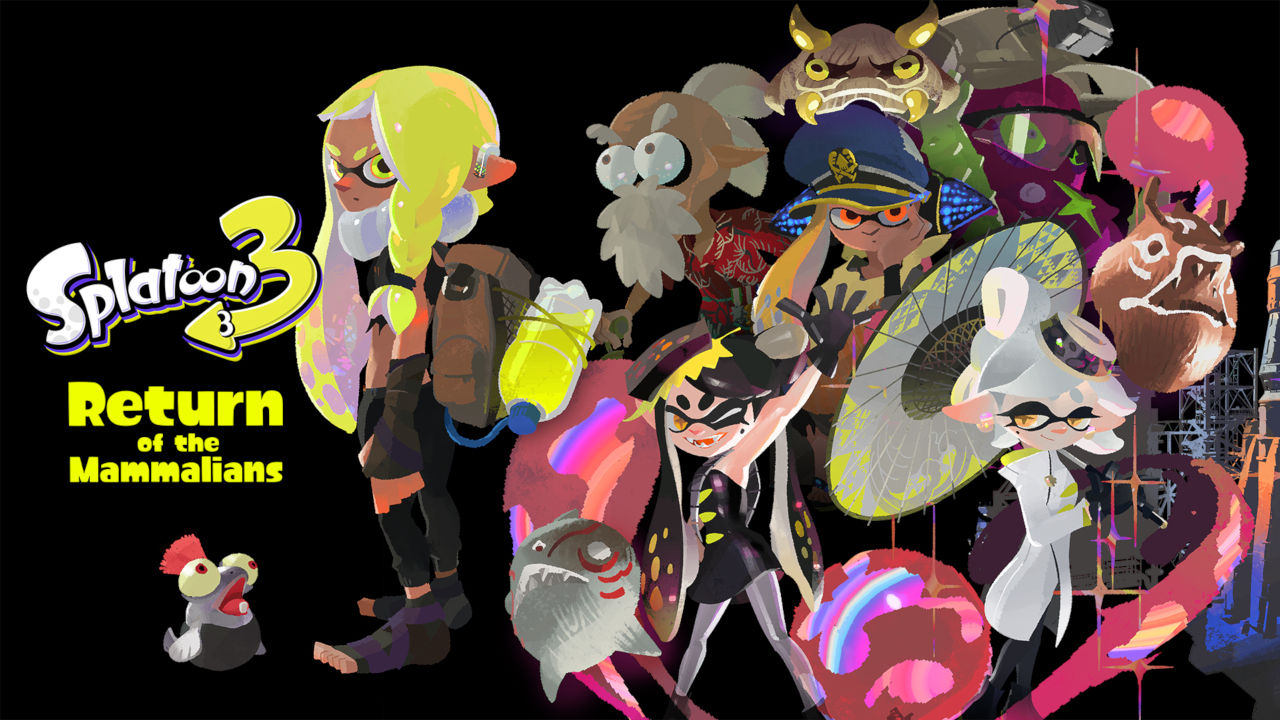 Splatoon 3‘s story mode offers some great opportunities for players to hone their skills. Not only will they get the chance to learn more about the world of Splatoon, they’ll also be able to fight against deadly AI opponents and complete harrowing challenges. After the final battle, players will unlock some special gear that can’t be found anywhere else — it can’t even be ordered from other players. Extra-tough players will also get the chance to fight through an entire secret mission for further bonuses. Enthusiasts will need to unlock the Secret Kettle in Splatoon if they want to prove themselves in the hardest challenge yet.

The Secret Kettle is the final mission of the game and only made accessible after beating the final boss. You’ll also need to complete every level at least once, so if you haven’t unlocked the kettle after seeing the credits, you’ll have to go back and clear any levels you might’ve missed. You’ll get a pop-up notifying you of the Secret Kettle once it becomes available. It won’t show up on the map right away, but you can find it by turning around at the starting area. The kettle will be where you appeared after falling into Alterna for the first time.

How to Beat the Secret Kettle

The Secret Kettle is a gauntlet of challenges with very few checkpoints. Each try at the Secret Kettle will cost 333 power eggs, but this should not be an issue if you’ve completed every other level with minimal retries. The first area of the kettle is similar to a normal level, but it requires good use of the new Squid Surge and Squid Roll abilities. The second area is a target-shooting segment similar to other on-rails levels from the rest of the story mode. The third area will have you using soaker blocks alongside your Smallfry companion to pass big drops and clear the way for Octozeppelins. The final area — and perhaps the most difficult — is an intense battle with multiple Elite Octolings. Even skilled players won’t have an easy time, so it might be a good idea to adjust your motion control settings to ensure your precision is on-point.

Before starting the Secret Kettle, you should make sure your Hero Shot is upgraded as much as possible. You should also unlock and upgrade all types of bombs, as they can be invaluable during the target-shooting and Octoling battle areas. The first areas are pretty straightforward outside of some moments where you can use burst bombs to clear multiple targets at once. The final area is where the difficulty is pushed to its limit. You’re given only one set of armor, but if you can make it count through the first wave, you’ll gain access to numerous canned specials. A new special will appear each time one is taken, so you can cycle through them until you get one you really like. Just don’t use them all at once, as there are two more waves after they become available. The third wave is the longest and most difficult, but if you keep your hands on specials and shoot at Octolings as they Super Jump into the fray, you’ll eventually achieve your goal!

Beating the Secret Kettle will net you new titles and a piece of headgear. You’ll also unlock the final Alterna Log, giving you some extra backstory for the final boss. Whether the rewards are worthwhile is up to you, but there won’t be a much better way to gloat online without those extra rewards!