How to Super Jump to Other Players in Splatoon 3

Launch yourself into the fray! 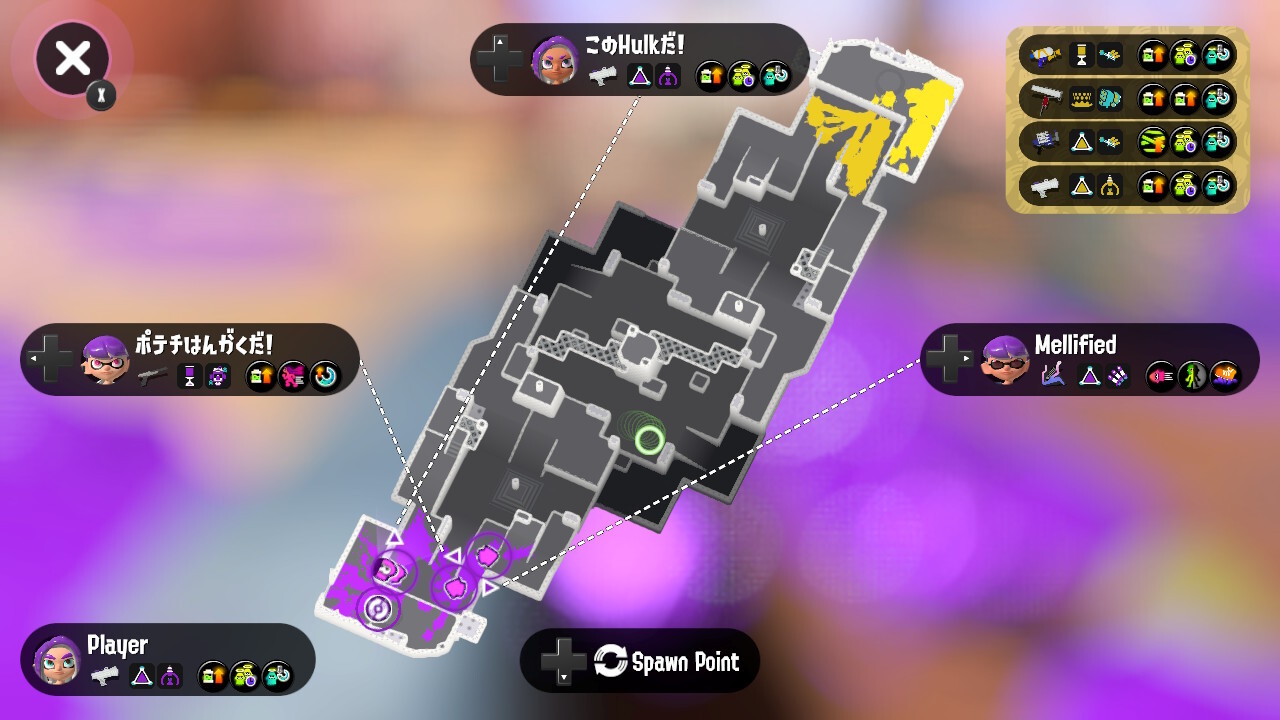 The fast-paced gameplay of Splatoon 3 is something that many players will need to get used to. As with previous Splatoon titles, the game’s main focus is on intense online multiplayer matchups where players take on rivals in ink-based battles. Many features from these previous titles return, from simple bonuses like scanning an amiibo for clothing to a massive single-player campaign. One returning feature is the super jump, an action that players can perform to join their allies from anywhere on the map. Players will need to know how to super jump in Splatoon 3 if they want any hope of winning competitive battles.

How to Super Jump in Splatoon 3

To super jump during a multiplayer match, you’ll need to open up your map. From there, hover your cursor over another allied player and press A. You can move the cursor through motion controls or by pressing the corresponding D-Pad direction that matches with your preferred ally. Once you hit A, if the other player is alive and in a good spot, you’ll turn into your Squid or Octopus form and launch to their location.

Super jumps are essential in Splatoon 3, especially in Anarchy Battles where you’ll need to reach the objective as fast as possible. However, they can also be a death sentence. Performing a super jump will mark the spot you land, allowing opponents to aim their sights and take you out as soon as you land. Because of this, it might be better to super jump to an ally away from the front lines. You can also use a Squid Beakon as a super jump point, but this requires you or your teammates to have it equipped as a sub weapon. These can be a bit more reliable than allies if placed in a good spot, even if they’re also a bit more fragile. Use these jumps to your fullest advantage and your enemies won’t know what hit them!