You might be a bit disappointed by your options. 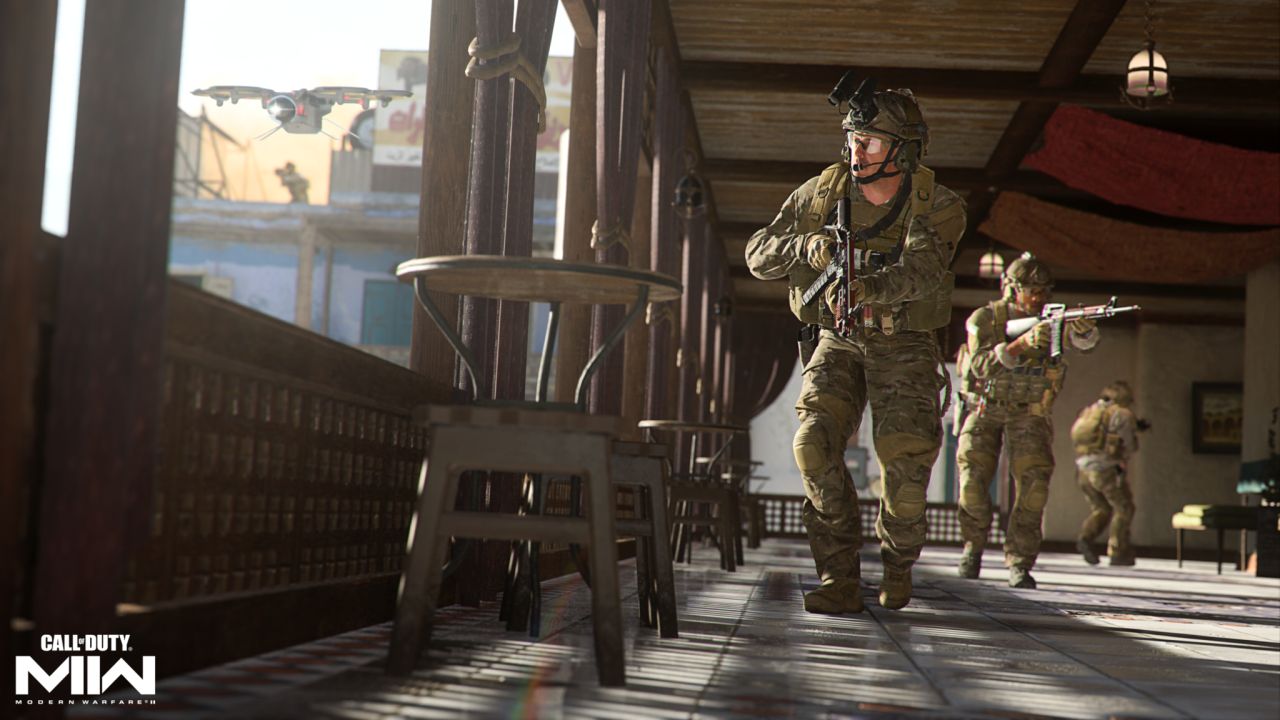 While there are many things to look forward to in new Call of Duty games, knowing our K/D ratio is something many of us take pride in. The higher it is, the more formidable you are. Checking that stat was always kind of weird after Ghosts, though. So, in Modern Warfare 2, here’s how you can check your K/D ratio to get an understanding of your overall performance in the game in terms of stats.

While there still is no way to check your overall K/D ratio in this title, you’ll still be able to see how well you’re performing during a match. If you’re looking to see this information, you’ll need to press Tab on your Keyboard, use the Menu Button on your Xbox Controller, or press down on the Touchpad on your PlayStation Controller. However, once the match is over, these statistics are gone with the wind.

While it’s been a few games since your overall K/D Ratio has been available to view, it would still be something that competitive players that enjoy the game would like to see. While the new Skill-Based Matchmaking System is in play, some players may find that this is a way to track how well they are doing in the overall scheme of things.

Perhaps there will be something similar to the Overwatch 2 beta’s “thank you for playing” emails that Activision-Blizzard sent out. In that email, they showed you your final K/D ratio, total kills, healing, and damage received. It would be nice to know how well you did in the beta and the full release since that stat is so important to many players.

Even though this feature may still be missing from the current release of the game, we may find that it could be added back in sometime in the future. You’ll still have a heck of a time when it comes to unlocking new weapons and tweaking everything about them, so you won’t need to worry about those features being whittled down by any stretch.