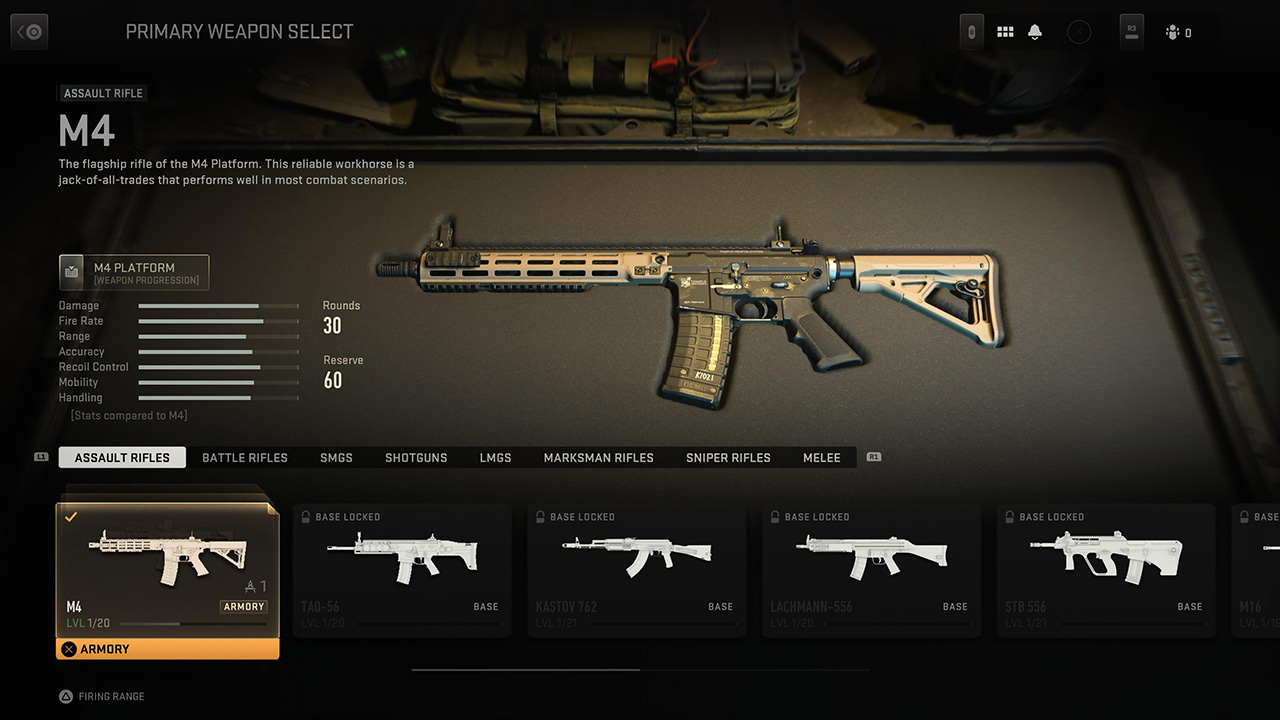 What Are Weapon Platforms in Modern Warfare 2?

In Modern Warfare 2, players are able to unlock new weapons and attachments by leveling up their guns to certain levels. With that said, that can be done thanks to the game’s new Progression Platform system, which gives each series of weapons a platform, featuring its own series of unlockable weapons. 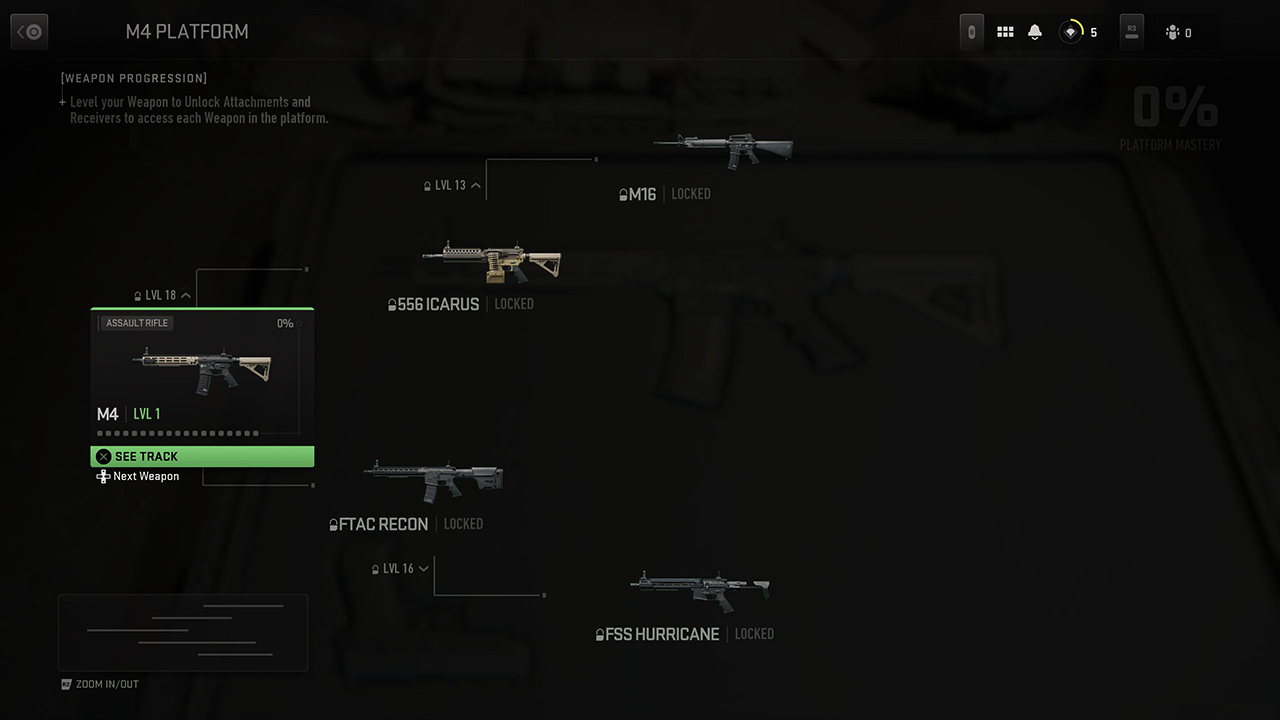 While on the Platform screen, you will also be able to see each weapon’s track, which will reveal the attachments players will unlock while leveling them up. In the image below, you can see that leveling the M4 to level 2 will reward us with a new Optic attachment. 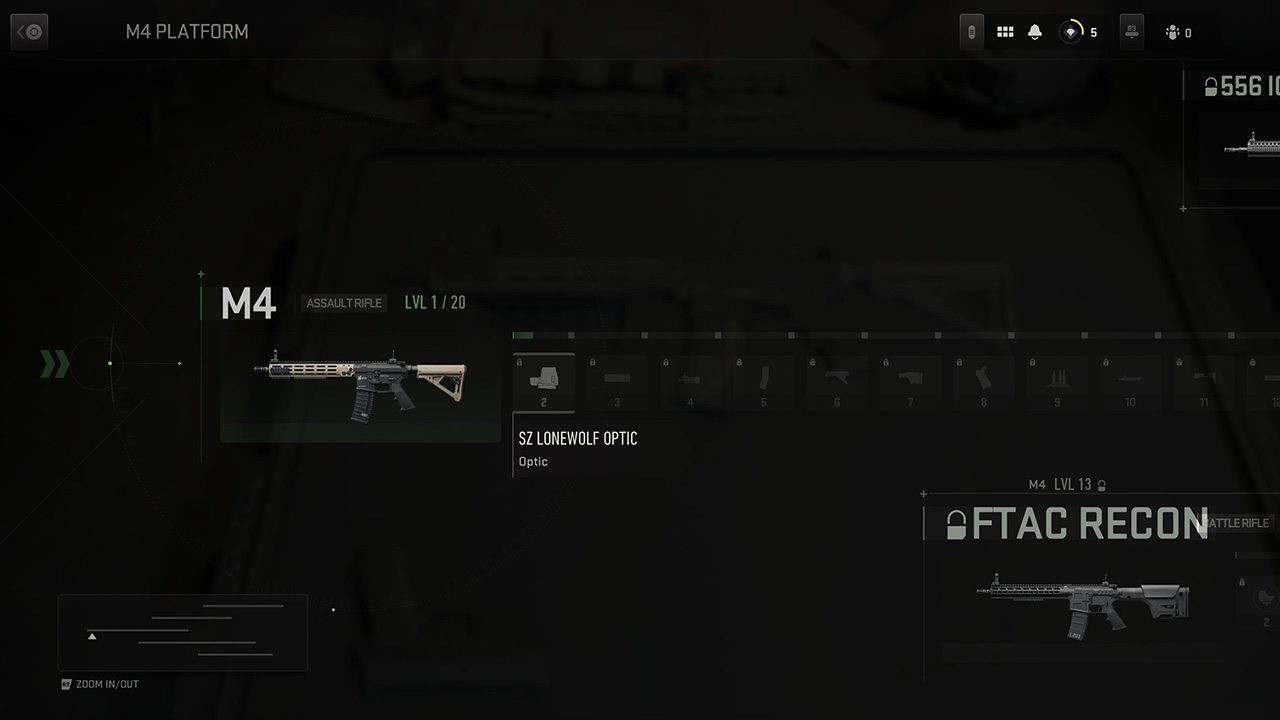 In order to check out each weapon’s Progression Platform, all you need to do is go to your desired weapon and then press its respective button, depending on your device, which will be highlighted above the weapon’s stats.

You can increase the level of your weapons in Call of Duty: Modern Warfare 2 by performing kills and assisting with them during matches.

You can currently play Call of Duty: Modern Warfare 2 on PlayStation 4, PlayStation 5, Xbox One, Xbox Series X|S, and PC.