Time to get that FTAC Recon loadout ready! 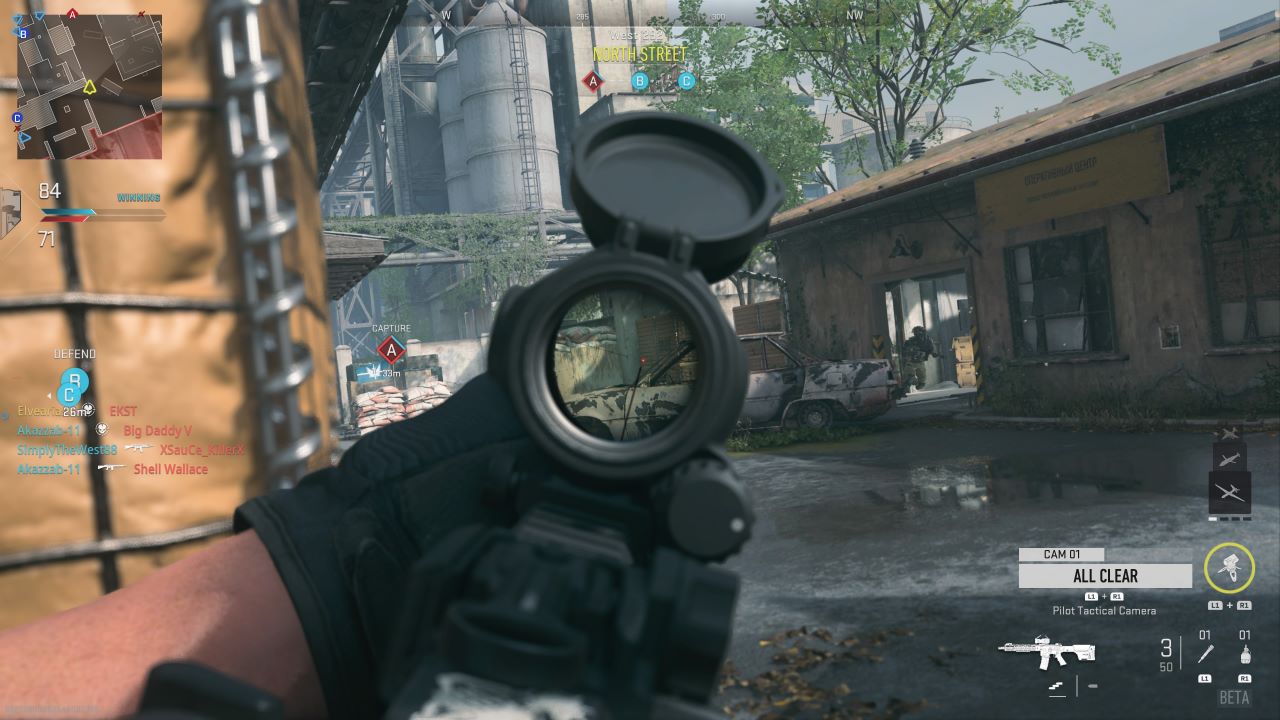 Call of Duty: Modern Warfare II is the game that a dedicated fanbase of the gaming community will be playing through as much as possible. This specific installment also provides a lot of excellent opportunities for progression and many players are spending a lot of their time leveling weapons when they aren’t encountering error codes such as Puget Atlas in the game. Of course, one of the excellent weapons to level in the experience is the FTAC Recon. This guide article will inform you of one of the Best FTAC Recon loadouts in Call of Duty: Modern Warfare II.

The first area you’ll want to visit to start creating the best setup for the FTAC Recon will be the gunsmith 2.0 which was new to the series for Call of Duty: Modern Warfare II. We recommend the following attachments to equip as noted in the list below.

Notably, along with the main FTAC Recon setup, a great secondary weapon to have with you would be the X12 or the X13 Auto. Having a lighter weapon to quickly switch to on the fly will give you the upper advantage. Along with that, a great tactical to equip would be the Flash Grenade. Throw one of these out when you know enemies are close and get your shots on them when they are affected by it. Then for the Lethal, we have found that the Semtex Grenade is always a perfect complement to have.

In terms of the other components of your loadout such as your Perk Package and your Field Upgrade, we would recommend the following. Firstly, for the base perks, Scavenger and Tracker will be your best setup. This is because with the FTAC Recon you may find that you run out of ammo quite quickly. In turn, Scavenger will let you resupply your ammo from the players that you eliminate. Furthermore, Tracker gives you an advantage of knowing generally where you will find enemy players near you allowing you to prepare for a quick aim and kill with the FTAC Recon when turning around a corner for example.

Having Fast Hands for the bonus perk will also let you reload much quicker with the FTAC Recon and then you can add Ghost for the Ultimate Perk since you will want to be staying off the radar whenever you can with a weapon like this so you can get more time to plan your shots carefully. Deployable Cover is an excellent choice for your field upgrade with the FTAC Recon. This is one of the best loadouts for the FTAC Recon, other weapons such as the 556 Icarus have their own best loadouts that you can equip.

Call of Duty: Modern Warfare II will soon be released on October 28 for PlayStation 5, PlayStation 4, Xbox Series X/S, Xbox One, and PC.