Discover how to complete this intense quest! 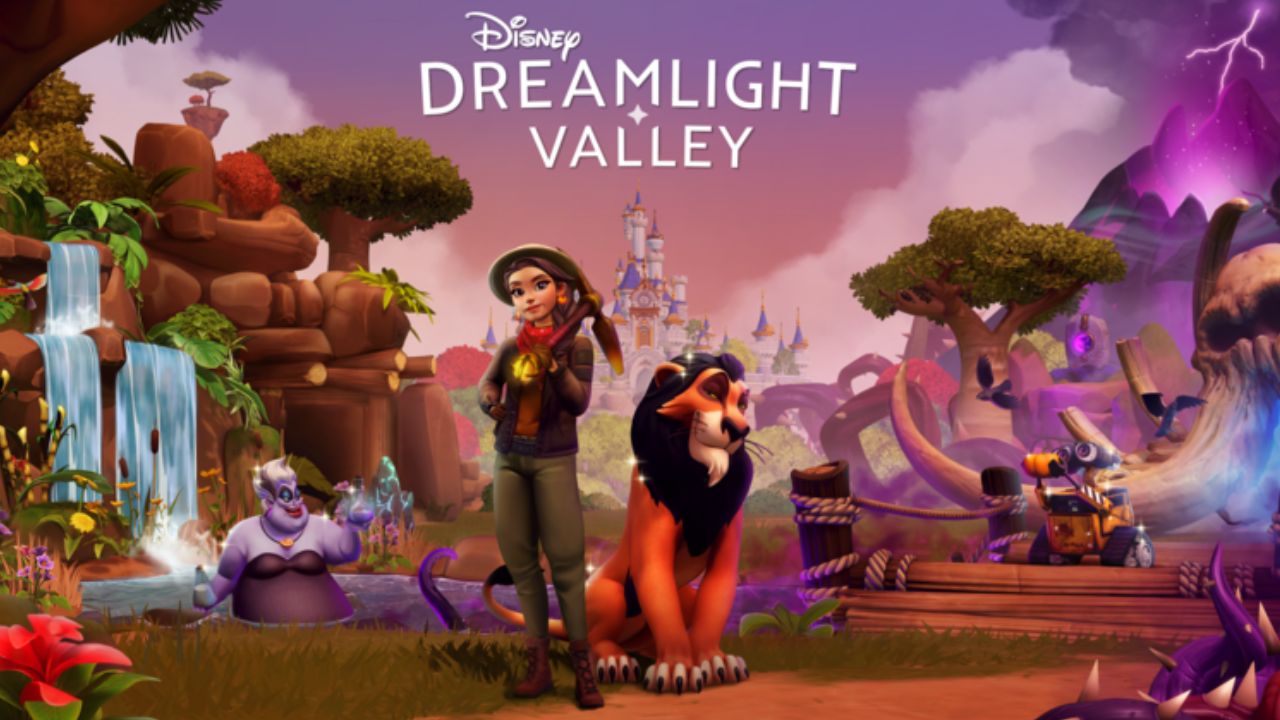 Scar is now available to unlock in Disney Dreamlight Valley, and players who have already stopped for a chat will have begun the Nature and Nurture Quest since it’s the first challenge he will bestow. However, this Quest is one of the more extensive and requires a lot of commitment from players. In addition, since the Quest is designed to encourage exploration around the new areas of the game, there is a lot to see and complete before handing this Quest in. So read on to find out how you can complete the Nature and Nurture Quest.

How to Complete Nature and Nurture in Disney Dreamlight Valley

The Nature and Nurture Quest is designed to get players exploring the newest areas in Disney Dreamlight Valley, focusing on the Vitalys Mines. After receiving the Quest from Scar, head here first. It’s a bit of a labyrinth to get through the mines, but if you follow the path of purple mushrooms and destroy the walls of rocks you come across, you’ll eventually come across a chest with dried ginger and Cracking Candy in, which you should pocket to use later.

Once you enter the final opening in the cave, you’ll see a ramp on the right that leads to a barrel and a notice board. The note will explain that the rocks blocking the river must be removed, and extra fizzy root beer will do the trick. Your Quest will then change to speak to Merlin about your findings.

Upon speaking to Merlin, you will be asked to craft Extra Fizzy Root Beer and take it to the barrel by the entrance of the mines. Additionally, the Cracking Candy you picked up earlier will need to go into the chest, destroying the rocks from preventing the river from flowing and getting one step closer to finishing the Quest. If you head to the river, you’ll see a shadowy figure traveling through a portal, and you will need to follow. Walking through the portal will take you to a much gloomier valley variation, but you’ll be able to see an orb dropped by the apparition. You’ll need to take this back to Merlin.

Once you show Merlin the Orb, he will request you craft some Miracle Growth Elixr and give you the recipe. From here, the Orb needs to be cared for, which is where the Quest receives its name. After crafting the Elixr, you’ll need to go to Sunlit Plateau and dig a hole near the remains of the Pillar of Nurturing. Then, plant the Lifeless Orb in the hole like you would with any crop seeds, water it, and wait for it to grow. Once the Orb has finished growing, the Quest should be completed.