How to Counter Doomfist in Overwatch 2

I'm sick of hearing and they say Chivalry is dead! 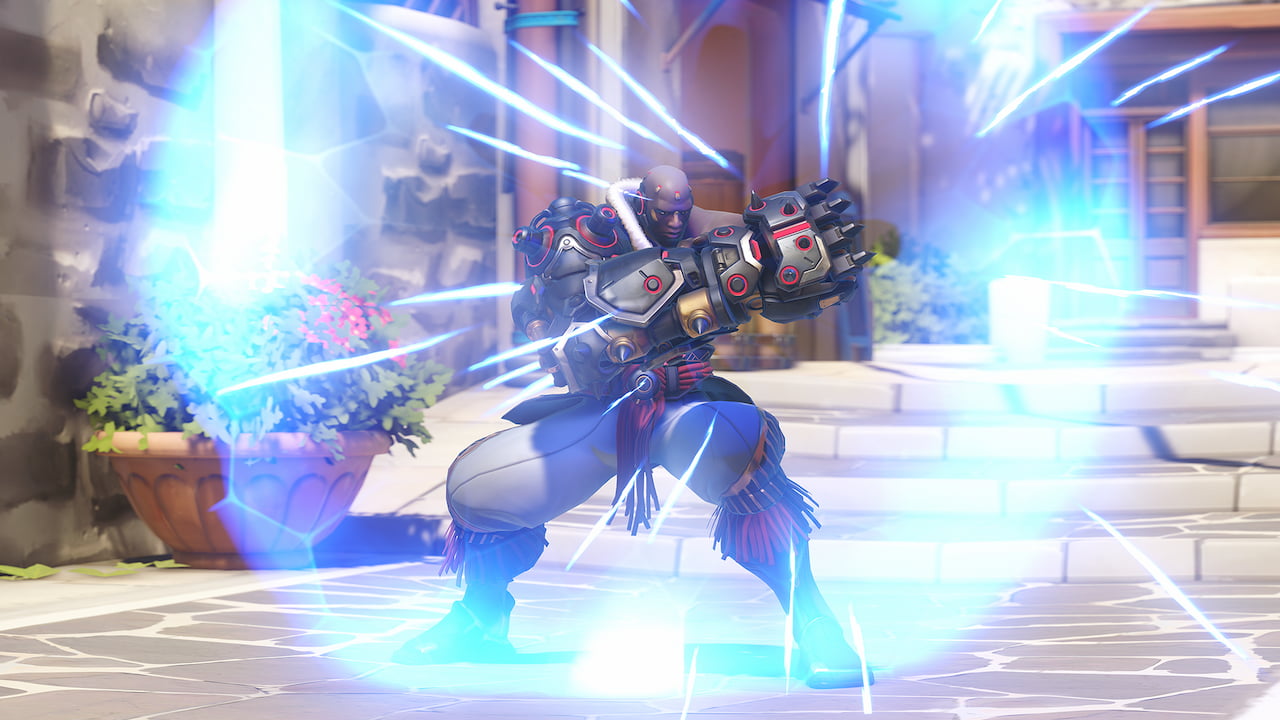 If Doomfist players had a penny for every time someone told them to switch to Zarya in the first season, they would be filthy rich. In Season 1, Zarya was extremely strong and viable in nearly every composition. However, the tables have turned thanks to the latest balance changes, resulting in Doomfist being one of the current season’s most viable tanks in Overwatch 2. His longer stun duration and cooldown reduction, combined with the ability to quickly disrupt the enemy backline and stay in the fight longer, have frustrated many players. That said, it’s not the end of the world if you see him on the enemy team as long as you know how to counter Doomfist in Overwatch 2.

How to Counter Doomfist in Overwatch 2

Although Doomfist is agile and can roll around the map quickly, he has a huge hitbox like other tanks in Overwatch 2. This makes it easy for players to shoot him or, better yet, hook him with Roadhog. The best thing about Roadhog is that his hook has quite a long range and medium cooldown.

All you need to do is save your hook for the Doomfist before every team fight, and as soon as you hear him charging up his punch, hit that shift button to save your teammates from him. He’s practically a sitting duck when he’s charging his punch, so it shouldn’t be hard to land your hook. Once you have hooked him, do the primary fire and melee combo to secure a good chunk of damage.

Besides Hog, Reaper and Pharah are solid picks to counter Doomfist. Reaper is already known for his tank-buster nature, and he’ll have no problem destroying Doomfist up close. In addition, his 250 health makes him tankier than most DPS for Doomfist to go against. On the other hand, Pharah can give Doomfist a hard time landing his punches and shots, given that she is a hero that can hover in the air. Also, Doomfist doesn’t exactly have a shield or Defense Matrix like D.Va, so naturally, Pharah’s ultimate could threaten his whole team.

As for the best support hero to counter Doomfist, Lucio takes the crown. A good Lucio is nearly impossible to kill, and he can save his teammates by booping the Doomfist off or speed-boosting his team to safety. Ana would also be a good choice if not for the long cooldown of her sleep dart. To top it off, sometimes landing a sleep dart on a good Doomfist can be tricky, so Lucio would be the safest pick here.