How to Cure Bleed in Monster Hunter Rise: Sunbreak

Close your wounds with some useful items and techniques in Sunbreak! 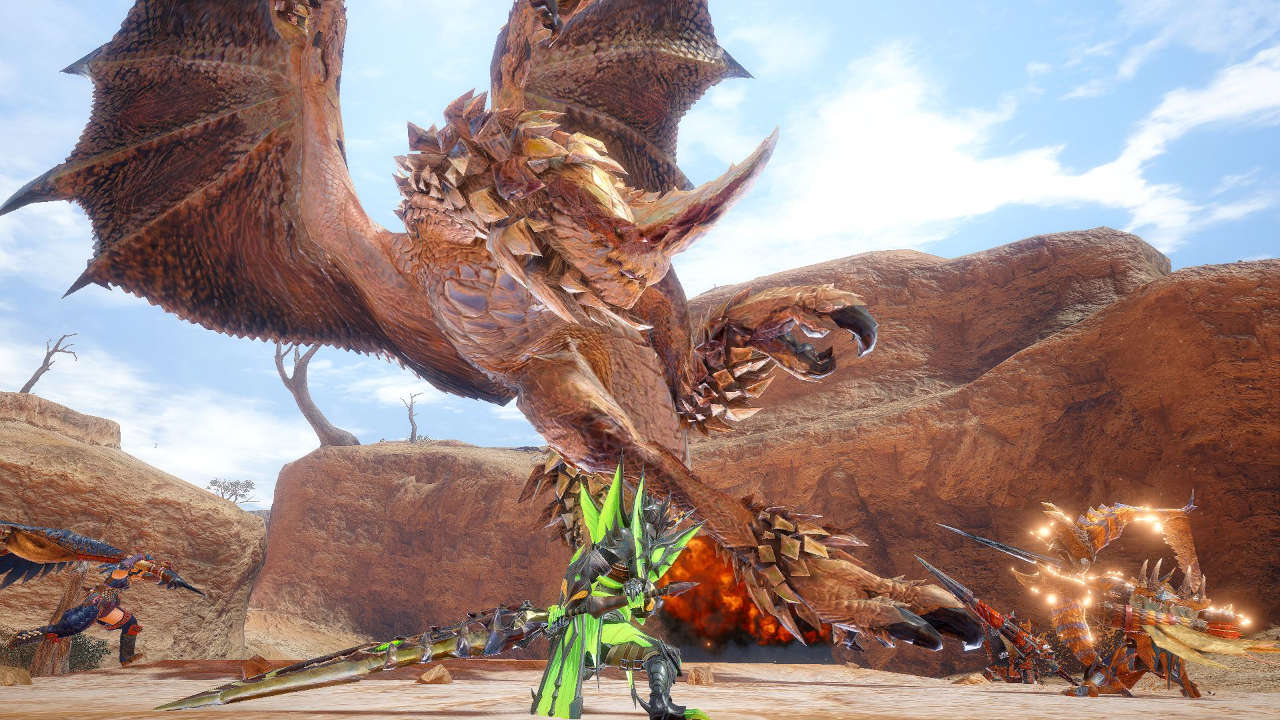 Monster Hunter Rise: Sunbreak introduces a lot of new content, and it’s not just limited to monsters. Valuable materials, brand-new Switch Skills, and even quality-of-life features are just some things players can expect to see in this expansion. It also introduces a status ailment returning from previous games. This ailment, Bleed, has been reworked to turn deadlier than it ever was. Not many monsters will inflict this ailment, but it can be hard to shake off if a player finds themselves struck by it. In Monster Hunter Rise: Sunbreak, knowing how to cure Bleed will save the lives of many hunters.

How to Cure Bleed in Monster Hunter Rise: Sunbreak

The Bleed status has been reworked quite a bit. It will still gradually drain your health as you move around, but this drained health will be denoted by a red bar separate from recoverable health. Curing Bleed will remove this red bar and restore any health lost to Bleed automatically. This happens unless the hunter is struck by an attack, in which case a large amount of damage will be dealt. This status can be inflicted by monsters like Shogun Ceanataur and Seregios; in the case of the latter, Bleed is especially deadly due to its fast attacks.

Luckily, curing Bleed has been reworked as well. Bleed can be cured by crouching and waiting or by using specific items. Well-done Steak, Rare Steak, Gourmet Fish, Sushifish, or Immunizer will all work to cure the Bleed effect from your hunter. The Free Meal skill can help alleviate the loss of resources when curing this status, but crouching will work without having to worry about that. It takes a couple of seconds to fully cure the status by crouching, so make sure you have some good distance between you and the monster. You can also just wait it out without crouching, but this is extremely inefficient. A few quests that involve the Bleed status will include some Sushifish as part of your provisional items, so take some along and keep plenty of them handy!

Attack of the Fanboy / GAME GUIDES / How to Cure Bleed in Monster Hunter Rise: Sunbreak