Monster Hunter Rise Sunbreak: How to Get Meldspar Ore

Find out where to obtain this uncommon ore! 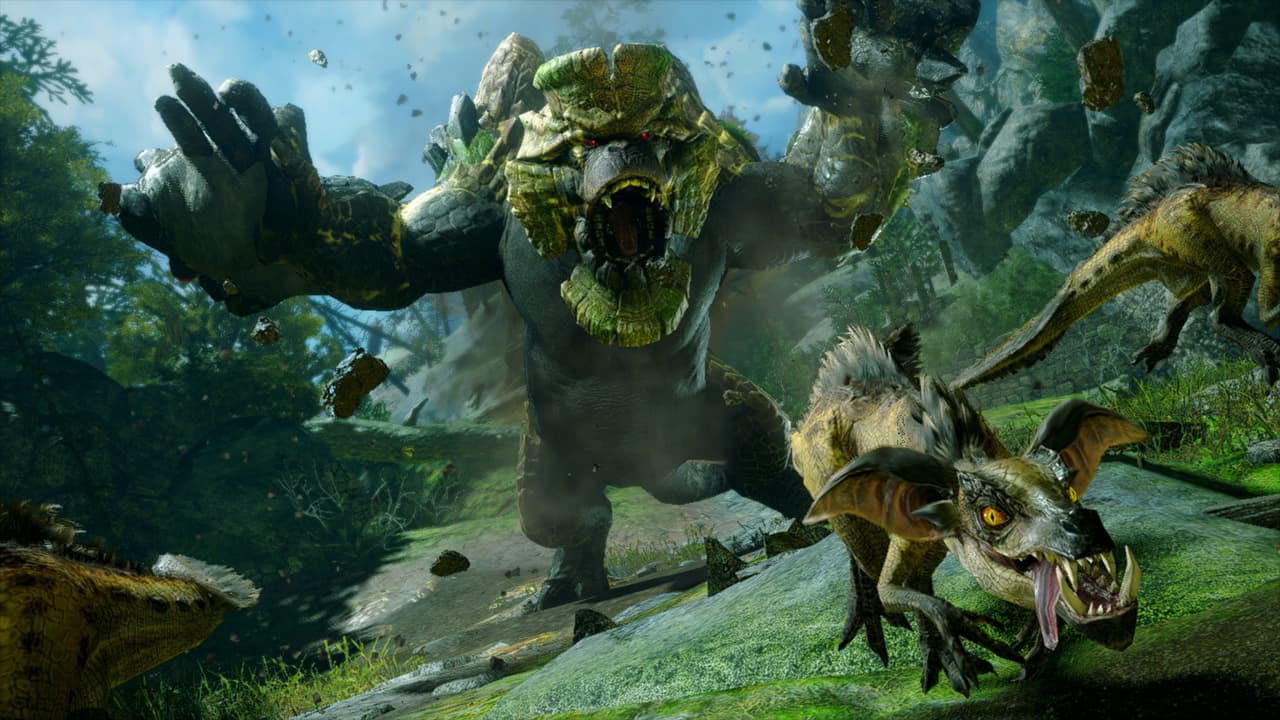 There are many new materials that players will need to upgrade their gear in Monster Hunter Rise: Sunbreak. From locale-exclusive ores like Sapphiron to rare Ultimas Crystals, there are plenty of useful materials to find. One particular material is not quite as rare as these, but it will be more difficult to find than the common Eltalite Ore. For the sake of crafting new armor and upgrading new gear, players will want to find any way they can to get Meldspar Ore into their inventory.

How to Get Meldspar Ore in Monster Hunter Rise: Sunbreak

Meldspar Ore can be found in Master Rank locales unlocked later into Sunbreak’s story. Specifically, this ore can be found in the Flooded Forest, Lava Caverns, and Citadel. All of these locations are great choices to farm for the ore due to their high concentration of mining outcrops. Due to Meldspar’s rarity, it’s best to focus on outcrops to find it rather than other sources. Players familiar with farming Eltalite Ore will not find much luck from fighting a Basarios or hunting Rock Lizards, for example.

It should go without saying at this point, but make sure you have 3 points in the Geologist skill before going out to farm for ore. Since Meldspar is so uncommon, it might be a good idea to look out for upsurges in mining deposits before beginning to farm them. With enough luck and a good upsurge, you can get as much as 12 Meldspar Ore from a single outcrop. You might also want to bring along a couple of Palicos, as they’ll be able to store some extra items in their inventory – which may include more of this precious ore. Meldpsar can be used to craft numerous materials; it doesn’t have as many widespread uses as Eltalite, but it will be necessary to craft certain great armor pieces such as the Ingot Greaves X.

Attack of the Fanboy / GAME GUIDES / Monster Hunter Rise Sunbreak: How to Get Meldspar Ore