How to Evolve Litwick in Pokemon GO: Best Counters, Moves and More

This little light of mine 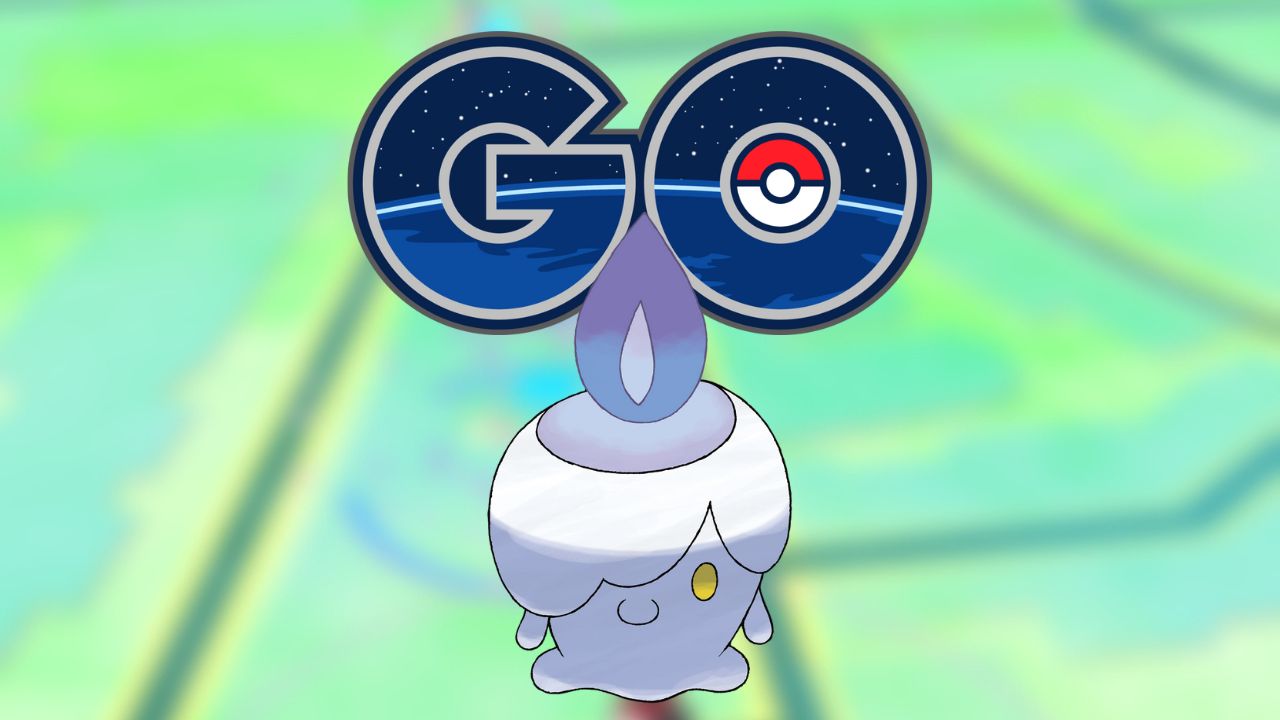 Despite its ghostly demeanor, Litwick is one of the sweetest spooks Pokemon GO currently offers. Many trainers are desperate to track one down to evolve this dual-type to make the most of its powerful counterparts, but evolution isn’t a linear process, unlike several other species. As a result, there’s much more than meets the eye with Litwick, so read on to find out everything you need to know, even down to its weaknesses.

How to Evolve Litwick in Pokemon GO

To evolve Litwick into Lampent, you’ll need twenty-five Litwick Candy. To earn candy quickly, it’s best to have Litwick as your buddy to make candy every 5km and use as many Pinap Berries as you can sacrifice when encountering the wild. However, being one of October’s spotlight Pokemon, Litwick’s have increased spawn rates in the wild, so it’s surprisingly easy to earn enough candy to evolve into Lampent.

However, if you want to take this little candle further and evolve it into Chandelure, you’ll need more than just some candy. While you will need 100 Litwick candies to evolve Lampent, you’ll also need an Unova Stone, which can only be found by spinning Pokestops and Gyms. It’s one of seven items required to evolve certain species of Pokemon within the game.

Because Litwick is a dual-type Pokemon, it’s essential to utilize both types to maximize damage caused during Gym Battles, Raid Battles, or PvP matches. The best offensive moves to use would be Ember and Flame Burst, both of which cause bursts of damage and recharge quickly and are super effective against Ice and Grass Pokemon. In terms of Defensive moves, Astonish and Flame Charge would be the best. Ember and Astonish are Litwick’s quick moves, while every other fire-type move will be a charged attack.

Due to being a stage one evolution, Litwick doesn’t have the most robust Base Stats. With a max HP of 120, it’s a reasonably weak Pokemon to bring into battle, which is supported by its low base stats. However, that’s not to say Litwick will remain a weak Pokemon, as its two evolutions, Lampent and Chandelure, offer much more substance when selecting your battle-ready party.

Due to being both a fire and ghost-type Pokemon, Litwick has a lot of weaknesses. Any ghost Pokemon will cause 160% damage, alongside the moves of ground, rock, water, and dark types. If you encounter Litwick in a raid, it’s best to prepare your team accordingly, and due to the number of weaknesses this Pokemon has, it’s hard to struggle to find a decent team to take to battle. The table below shows Litwick’s most threatening counters, followed by their most effective moves to utilize.

Gengar is Litwick’s biggest threat, regardless of form and level, so if you have one in your party, you’ll be sure to take down a raid-level Litwick in no time. Litwick has never appeared in a raid higher than tier one, with a max HP of 600 and a Boss CP of 3,202, so it’s a relatively easy Pokemon to take down and catch.

Attack of the Fanboy / GAME GUIDES / How to Evolve Litwick in Pokemon GO: Best Counters, Moves and More