How to Evolve Wiglett into Wugtrio in Pokemon Scarlet and Violet

Do you dig it? 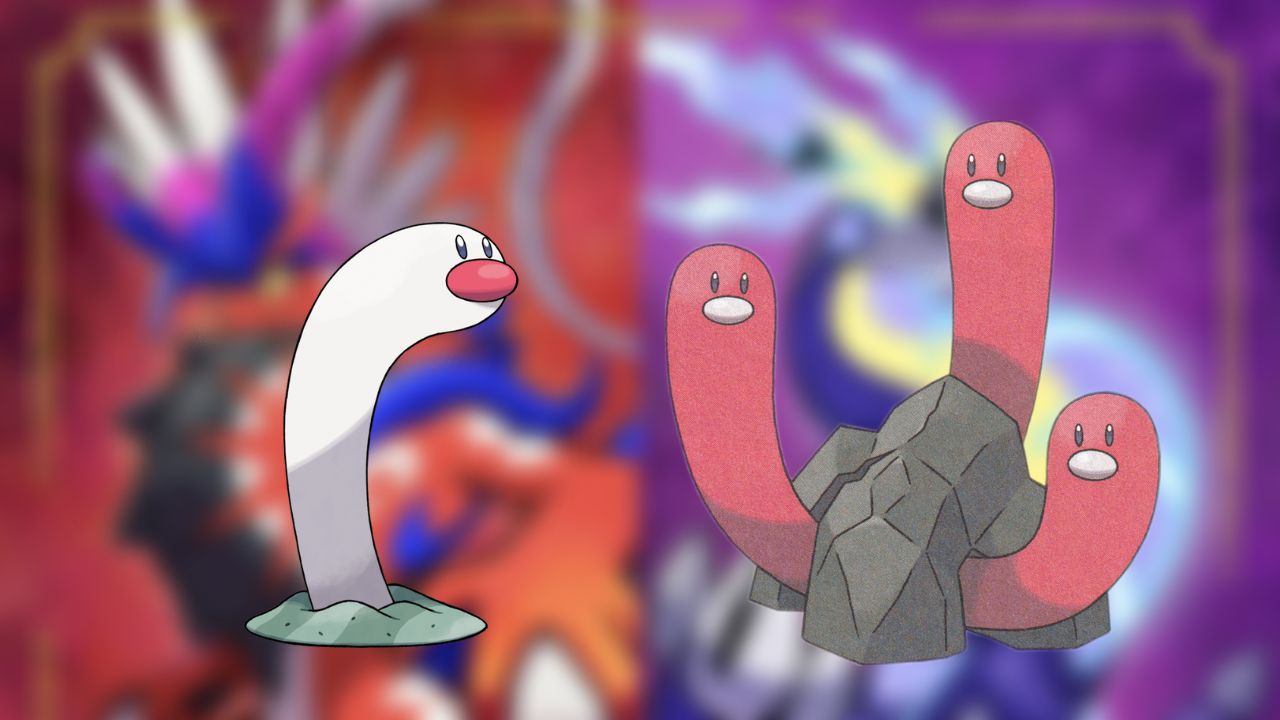 Pokemon Scarlet and Violet are home to a whole array of new Pokemon species for you to explore and enjoy during your time with the title. While some of these Pokemon you encounter from the moment you step foot into Paldea, others you get introduced to as you grow alongside your party and learn the intricacies of evolution for the new generation. Wiglett is a perfect example of a Pokemon species players have been aware of since before the game’s release, but a species players have been equally as keen to find as soon as possible. However, its evolution, Wugtrio, is slightly lesser known. So if you’re looking to evolve your Wiglett into its slightly more powerful form, read on.

When Does Wiglett Evolve in Pokemon Scarlet and Violet?

Since Wiglett is available from the beaches around the starting area in Paldea, there is a high chance that you will have one kicking around your party for the first few zones. Luckily, evolving your Wiglett into Wugtrio is as simple as gaining a few levels. Wiglett evolves into Wugtrio at Level 26, so you need to focus on gaining quite a few extra levels during your adventure to add this peculiar Pokemon to your Pokedex, but the entire process can be made a lot easier through the use of EXP Candy gained through Tera Raids or Rare Candy found around the map.

Alongside these instant EXP boosts, levels can quickly be gained through battling wild Pokemon with the Let’s Go command or facing trainers in battle. So even if Wiglett isn’t your active Pokemon, having it in your party can benefit from the EXP share. Unlike Wiglett, Wugtrio is bright red in color yet adopts the same entirely water-type build. In addition to this, Wugtrio can be found in the wild at later stages in the game, but there’s a high chance that the first experience players will have with the species will be through evolution.