Where to Catch Wiglett in Pokemon Scarlet and Violet

Find out where to get your hands on this unique Pokemon in Scarlet and Violet! 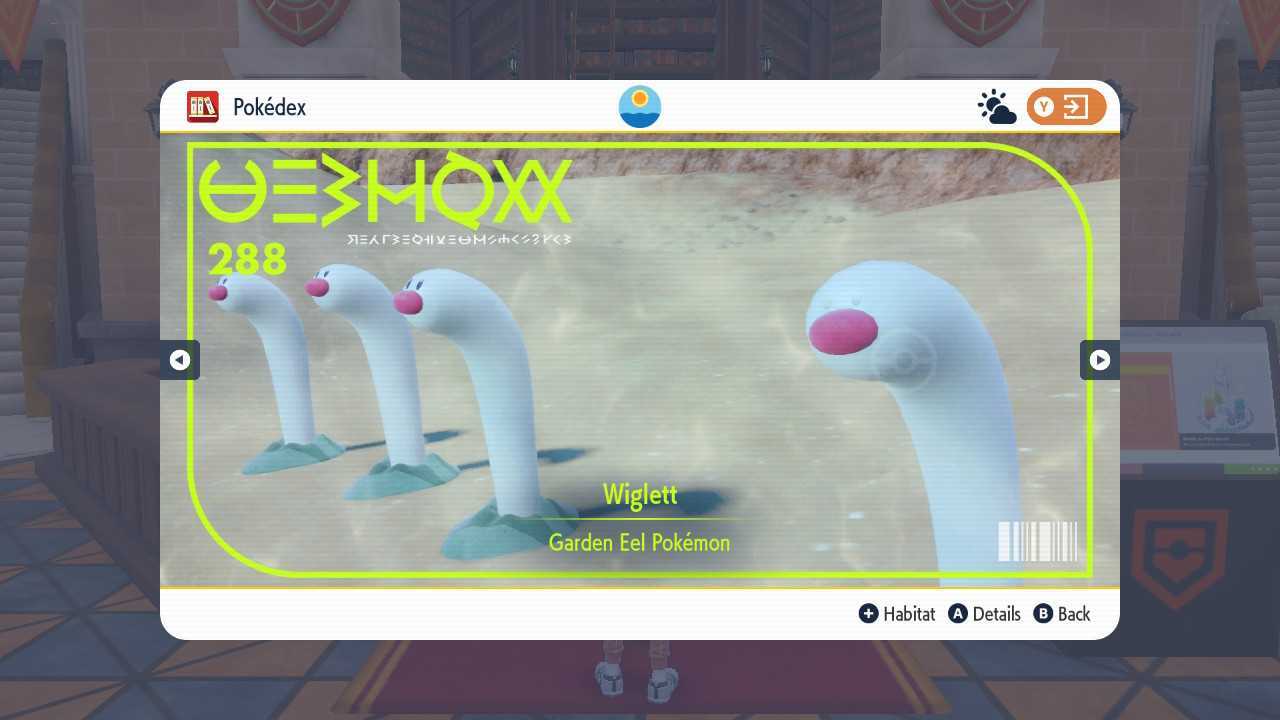 For gamers hoping to complete their Pokedex in Pokemon Scarlet and Violet, knowing where to get their hands on the most unique of new monsters will be critical. Ever since their initial debut, Wiglett has been a major curiosity to gamers and trainers alike. Now that the Paldea Region is open and available to all, players have found that Wiglett is just like Diglett, just a bit more wiggly.

But, where will trainers need to search to find this Water-type monster? While most of them can be found in the oceans and lakes around the Paldea Region, this monster has a unique approach to how gamers need to get their hands on one.

Where To Find Wiglett In Pokemon Scarlet and Violet

Gamers hoping to add a Wiglett to their team early are in a fair bit of luck. Since they are readily available in a few different locations, with some being very close to the start of the game, players won’t need to venture far out of their way to find one of these goofy Pokemon. Players will want to check these particular locations to find a Wiglett quickly:

Players can find these wiggly creatures near the shore banks and on beaches. Using the ZL button to target them, and tossing their lead Pokemon at them using the ZR Button will allow gamers the chance to approach them without them running away.

Where To Find Wugtrio In Pokemon Scarlet and Violet

Players that are looking to get their powered-up evolution of Wiglett may need to either work on evolving their friendly Pokemon or capture one in the wild. While the world may be open for all to explore at their leisure, Wugtrio is hiding in some of the higher-level areas of the game.

Players that have progressed a fair amount through the game will want to check these locations to add a Wugtrio to their party as soon as possible:

Much like Wiglett, these Pokemon will retreat if players approach too quickly, so utilizing the ability to toss the Lead Pokemon in the party will be detrimental to capturing one. With the sheer number of new Pokemon in this title, the Wiglett line is bound to leave an impression.