How to Fast Travel in The City in NBA 2K23

Need to make it around The City quickly? Find out how to do it! If you’re looking to make your way around The City in NBA 2K23 quickly and efficiently, you may instinctively jump to the map as soon as possible. In most games, you’ll be able to select some form of Fast Travel option directly on it, but if you’re looking to get around this bustling metropolitan area, you’re going to need to find a different way to make this happen.

Let’s see what you’re going to have to do to get from one side of the city to the other in record time, as sometimes, a Skateboard, Bike, or G0-Kart just won’t cut it. If you’re looking to Fast Travel, this is what you’ll need to do to make that happen in NBA 2K23!

How To Use Fast Travel Stations In NBA 2K23 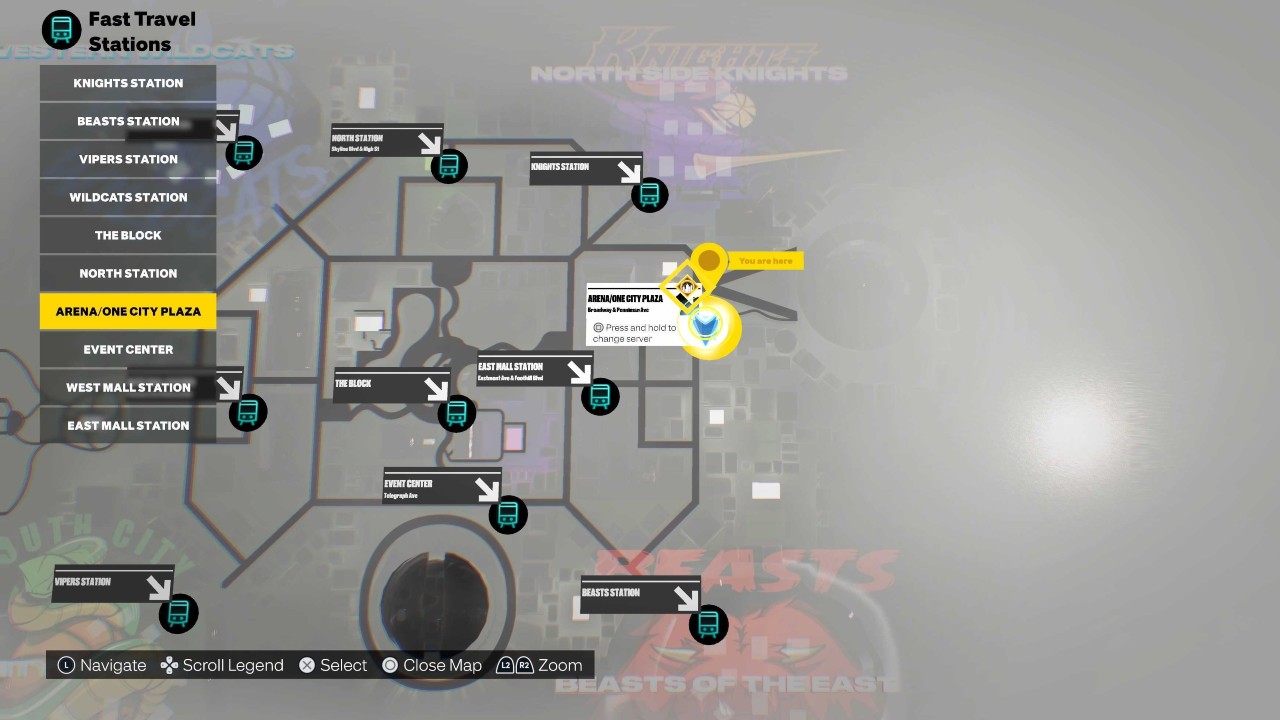 If you’re looking to get around quickly, you’re going to need to find a Fast Travel Station, also known as a Subway. With the amount of branding that is in this game, you could have easily mistaken this as a fast food joint, but this is the real deal, and it will make traveling around much more accessible than ever before.

There are a few different options for finding a subway near you, and one of them is going to be much easier than the other. If you need to find out exactly where you’re going before you get there, you may want to pop open the map and scope out what is going to be around the area that you’re planning on getting off at, but if you just need to get somewhere fast to meet up with friends, you can find the nearest subway with a button press.

That’s right if you hit the R1 on PlayStation, RB on Xbox, or R on Nintendo Switch, you’ll instantly lock on to the subway station that is closest to you, and you’ll be able to make a run for it so you can get to your next destination quickly. This helps keep The City flowing, and rather than just appearing at a spot on the map, you’ll actually have to physically run down the stairs into the subway tunnel, and then you’ll be able to select where you’re going to go.

That’s all there is to it! If you’re looking to get to the West Mall Station quickly so you can deck your character out in the freshest threads in the game, or if you need to get closer to a quest, this is going to be the easiest way to make this happen. Make sure that you’re checking out our NBA 2K23 Guide Section, so you’re able to find out who you need to watch for on the court, and how to fix the Squad Errors that won’t let you play with your friends!