Who are the best three-point shooters in NBA 2K23? 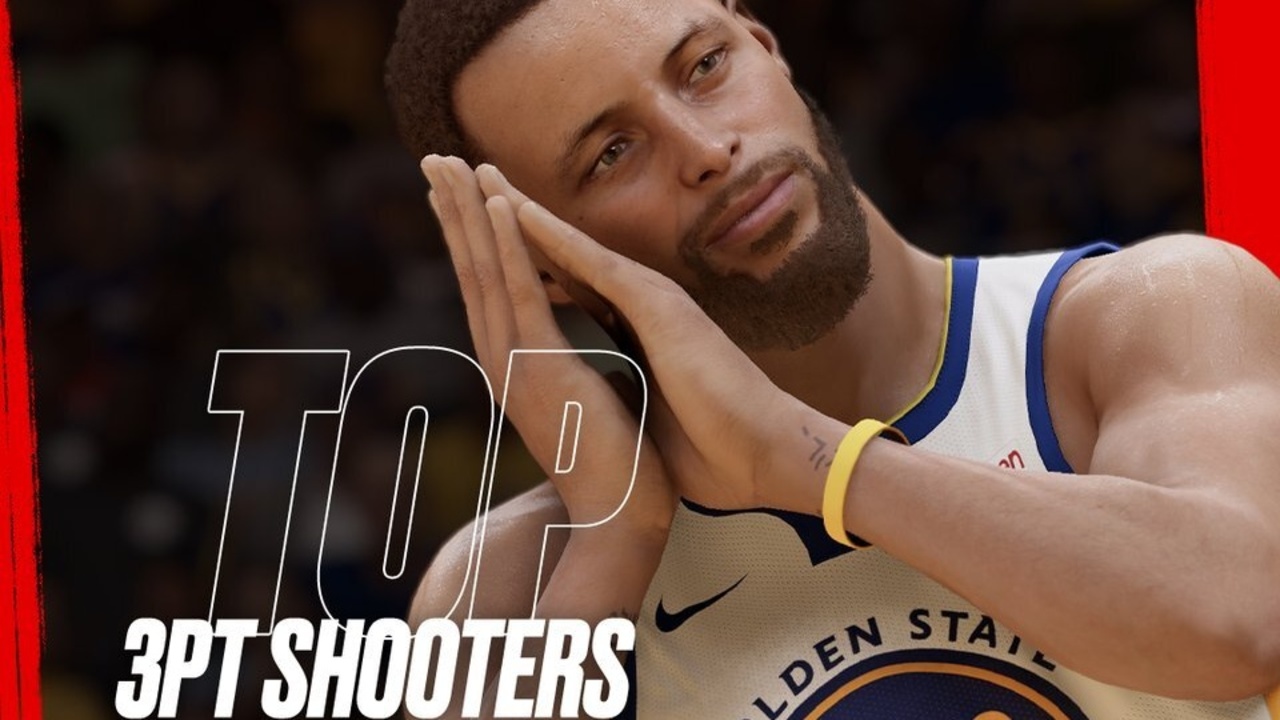 NBA 2K23 is gearing up to be one of the best 2K games of all time. There are some incredible players that each have their own individual stats and rankings, but who are the best three-point shooters in NBA 2K23? For that, you’ve come to the right place.

Shooting three-pointers is central to basketball. Only the best players in the world can consistently land three-point shots. That said, the rankings that we have prove that these basketball players are some of the best in the entire NBA.

According to the NBA 2K Twitter, the top five three-point shooters in NBA 2K23 have been announced. In first place at a rank of 99, we have Stephen Curry. If you know anything about basketball, this isn’t surprising. Stephen Curry has been one of the standout NBA players for a long time and is known for his threes.

Up next, we have a four-way tie for second place. Klay Thompson, Desmond Bane, Kevin Durant, and Luke Kennard are all in second place at 88. A whole 11 points lower than Stephen Curry, these four NBA stars are far from bad at three-point shots, but a short distance away from the best.

Though it is a four-way tie for second place, we don’t know any of the player rankings past the top five. The four-way tie could turn into something bigger, or there could be players that are slightly lower in rank than the four. As more information is known about NBA 2K23, we will keep you updated with the best three-point shooters in the game.

For now, if you are interested in more NBA 2K23 content, check out our NBA 2K23 page. We have a full player rankings guide, whether or not the Dreamer Edition is worth it, and much more.