How to Fix the Golden Plunder Server Issue in Warzone

Here's how to fix the connection error in Warzone Golden Plunder. 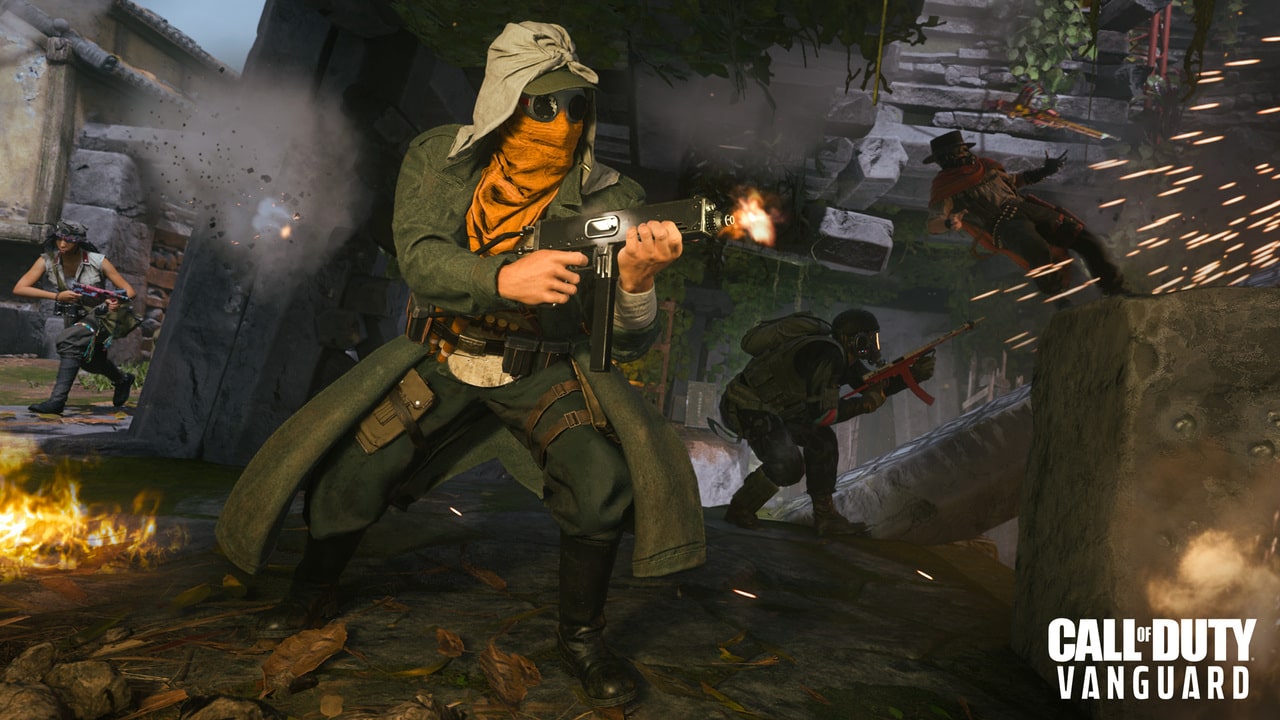 If you are getting kicked out of Golden Plunder matches in Call of Duty: Warzone and receiving a lost connection error message, you’re not alone. With the Warzone mid-season update and things like the Portable Redeploy Balloon, Vargo-S Assault Rifle, and the Cursed Ground event, there are plenty of players flooding the Warzone lobbies. Here is everything we know about the Golden Plunder issue in Warzone.

What’s going on with these servers? Every plunder game I’ve played today (3), I get this message about half way through the game. from CODWarzone

How to Fix the Golden Plunder Issue in Warzone

Once the game kicks the players from the match, players receive an Error message that says they lost connection and that the connection timed out. The thing you need to know is that this issue is not your fault, it is on the developers.

Some users have found success by simply restarting their console or quitting Warzone and rejoining. You can also check to see if Warzone is offline in your area. Unfortunately, this is the only fix players can do at this time until Raven Software and Infinity Ward fix it with a patch. Hopefully, this will come sooner than later, but sadly, we don’t have good news for this Golden Plunder issue in Warzone.

Of course, you can play the other modes of Warzone right now with no issues, so we recommend doing that for the time being while this Golden Plunder issue is being ironed out. You can also check out our Call of Duty: Warzone page in the meantime to catch up on anything you might have missed.