How to Get and Use the Wolfscent Ability in Fortnite

Howl at the moon! 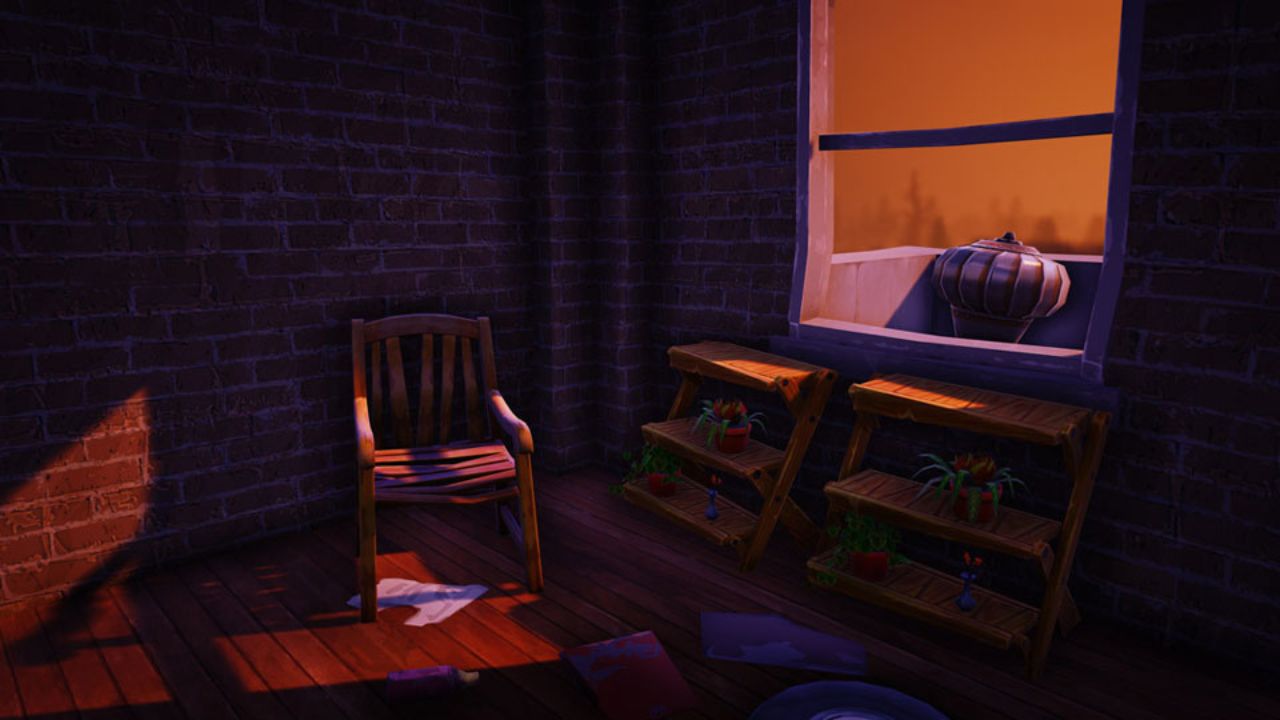 With Fortnitemares underway, Fortnite fanatics across the globe are taking part in the Halloween event and discovering the new offerings it holds. Aside from setting the perfect atmosphere for the spooky season, the event keeps players engaged by offering many quests to complete before the end. There is an array of new skins, weapons, and rewards for players to earn as they make their way through challenges, and with the unique Wolfscent Ability being implemented, a new level of competition is also introduced. No player is safe in hiding anymore, so read on to find out how you can access this ability and harness its powers for yourself.

How to Unlock and Utilize the Wolfscent Ability in Fortnite

To unlock the Wolfscent ability and become one step closer to completing the quest, players will need to visit the Reality Tree and step on one of the Alteration Alters. Once you’re comfortably situated, perform the Ritual Emote to be given the Howler Claws once the ritual is complete. These claws will grant the player the ability to use melee attacks on opponents, but the ability will wear off, so it’s necessary to work as quickly as possible. To trigger the Wolfscent ability, players will need to howl once they have the claws equipped.

Outside of granting players a melee weapon, a tracking vision will be implemented when the Wolfscent ability is activated. This ability places a mark on foes within your radius and makes them significantly easier to track down. However, one of the downsides to this ability is that if there are no foes within the radius, the ability will immediately enter its cooldown period. So while you will still have the Howler Claws at the end of the cooldown, you’ll need to re-activate the ability by howling once the period has ended.