How to Get Campaign Early Access for COD Modern Warfare 2

Experience the campaign a week early so you can hop onto the multiplayer at launch. 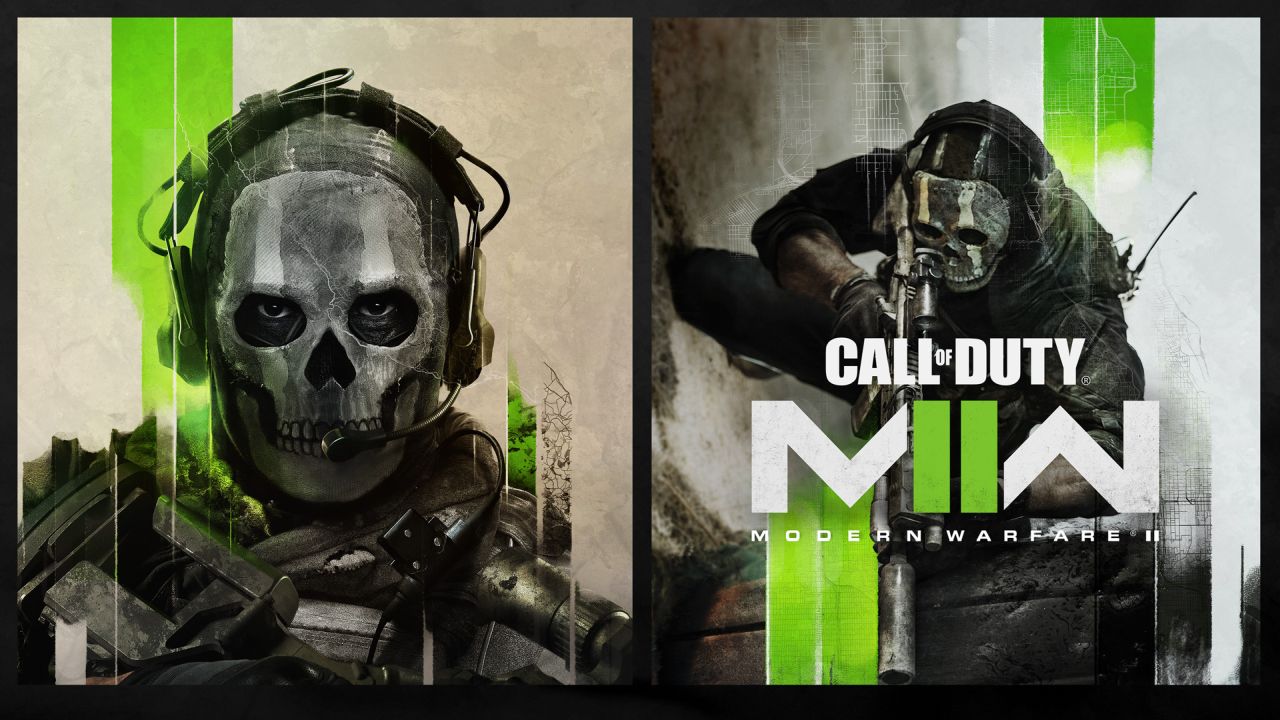 Let’s be honest, campaigns for nearly all the recent and mainline Call of Duty games have been nearly forgettable. The last solid campaign for the newer titles was perhaps from the Modern Warfare reboot in 2019. Carrying that momentum forward, Modern Warfare 2 will have big shoes to fill, but people will be equally excited to jump into the game’s multiplayer. That’s why in this year’s release, the campaign will come first, allowing people to experience it first before the MP. So, we’ll explain how to get early access to the campaign for CoD Modern Warfare 2.

How to Get Campaign Early Access for COD Modern Warfare 2

In order to get early access to the campaign for Modern Warfare 2, you’ll have to pre-order the game digitally. Physical copies don’t seem to be a part of this deal. This is most likely due to the fact that the disc-based versions of the game will come with everything already in it. When you purchase the game digitally, you’ll be able to select what you want to download right from the get-go.

It also doesn’t seem to matter which version of the game you pre-order. You can get the Standard version, Cross-Gen Bundle, or the Vault Edition and still receive one week of early access to the campaign. The platform also does not matter.

Of course, you’ll want to think of pre-ordering the game before the 21st as the incentives will become less favorable. It’s also a strategic move for the folks at Infinity Ward to release the campaign before the multiplayer modes. Most people tend to glance over the single-player stuff and get right to the online multiplayer to rise the ranks. With how our previews look, things are looking hopeful, but only time will tell.

Call of Duty: Modern Warfare II will release on October 28 for PlayStation 4 and 5, Xbox One and Series Consoles, and PC via Steam and Battle.net.