How to Get Clay in Grounded

Where can players find this helpful base-building resource? 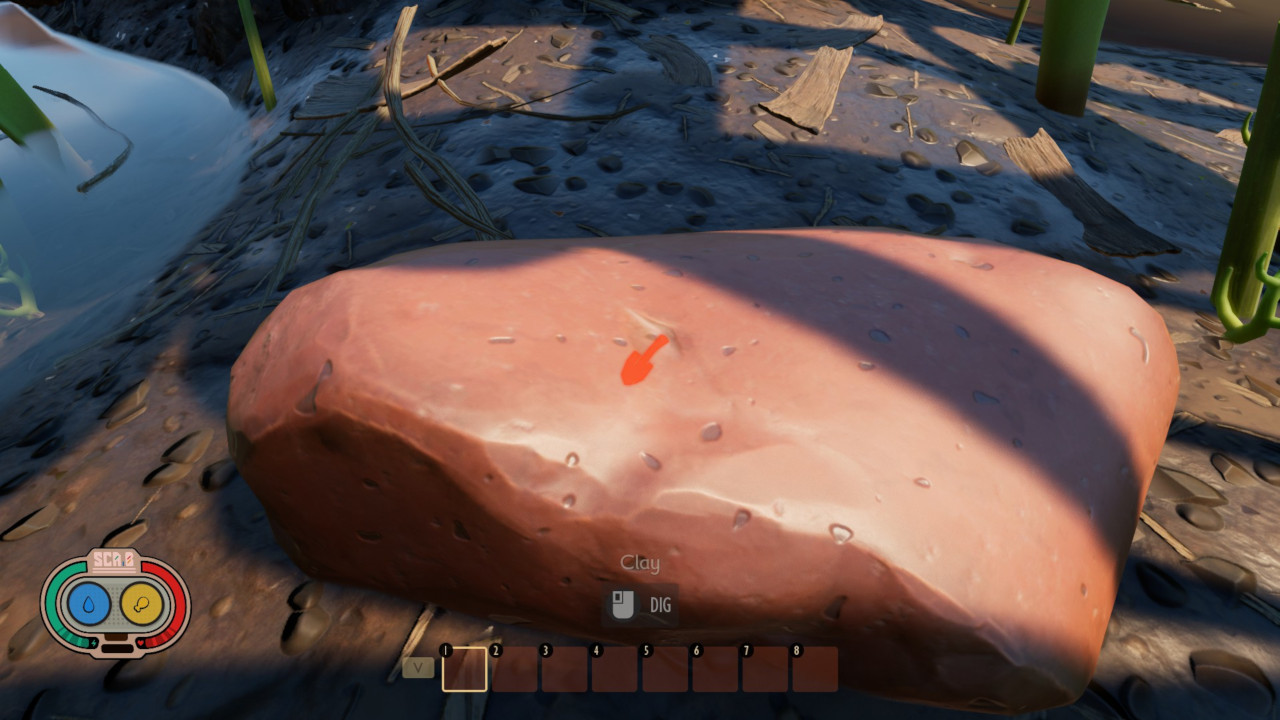 Players will come across numerous resources in Grounded. Some resources, such as Grub Hide and Berry Leather, are highly useful for crafting armor and tools. Other resources are tailored more towards base building. If a player has found the perfect spot to build their base, they’ll eventually want to seek out some Clay. This resource becomes extremely valuable as players progress through the game, as it will allow them to build various utilities and the useful Repair Tool. It can be somewhat difficult to find at first, but players that know where it is can easily get Clay in Grounded.

Where to Find and Get Clay in Grounded

Clay acts similarly to its real-world counterpart, being formed near or within water. While this might lead to players searching for Clay in the large pool near the Oak Lab, this won’t lead to much success. Instead, players should look for Clay at the flooded areas to the east and west. These areas are marked as scattered pools of water clustered together on the map. The area in the east is a particularly fantastic spot to search for Clay. Many deposits can be found there, and the clusters of water act as useful barriers to keep dangerous bugs away.

To actually get your hands on Clay, you’ll need a shovel. The earliest one you can obtain is the Acorn Shovel which can be crafted from 1 Acorn Shell, 1 Crude Rope, and 2 Sprigs. Shells can be obtained from Acorns, but you’ll need a hammer before you can break them apart. Once you’ve obtained a shell and crafted a shovel with it, you can use the shovel to break the Clay apart. You can expect a fair amount of Clay from each deposit. Once you have your hands on enough, you can use your Clay to create many helpful items and structures for your base. Obtain a surplus of Clay and you’ll be able to build as many bases as you like!