How to Get Manderville Relic Weapons in FFXIV

Endwalker's relic questline is a bit different than you may expect. 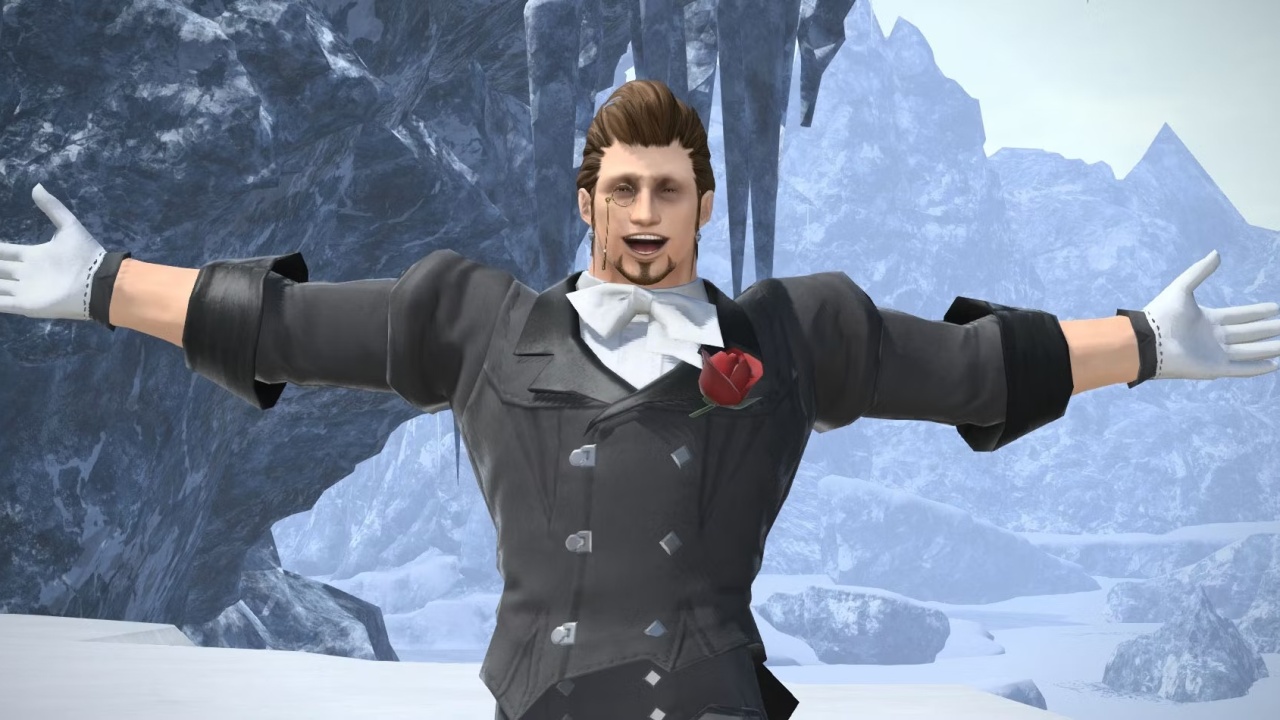 Final Fantasy XIV‘s new set of relic weapons for the Endwalker expansion is finally here with the release of Patch 6.25, but things are quite different this time around. Rather than forcing players to grind through a long questline in a separate zone like Eureka or Bozja, Endwalker’s relic weapons are obtained via the Hildibrand questline. That’s right, you’ll have to work alongside the esteemed Hildibrand Manderville — agent of enquiry, inspector extraordinaire — and put up with plenty of shenanigans to get your hands on Endwalker’s relic weapons.

How to Get Manderville Relic Weapons in Final Fantasy XIV

Before you can get the Manderville relic weapons in Final Fantasy XIV, you have to complete all of the Hildibrand quests currently in the game. That includes the new Endwalker quests that begin in Radz-at-Han. There’s more info on that below, but if you’re already caught up on Hildibrand’s adventures, then obtaining the relic weapons is a fairly straightforward process.

To begin, head to Radz-at-Han and speak to the House Manderville Manservant (X: 11.8, Y: 11.2) and pick up the quest “Make It a Manderville.” This is the relic quest, so make sure you accept the quest as the Job that you want the relic weapon for. You can switch Jobs while working on the quest, but the actual rewarded relic weapon at the end of the quest will be for the Job that accepted the quest. 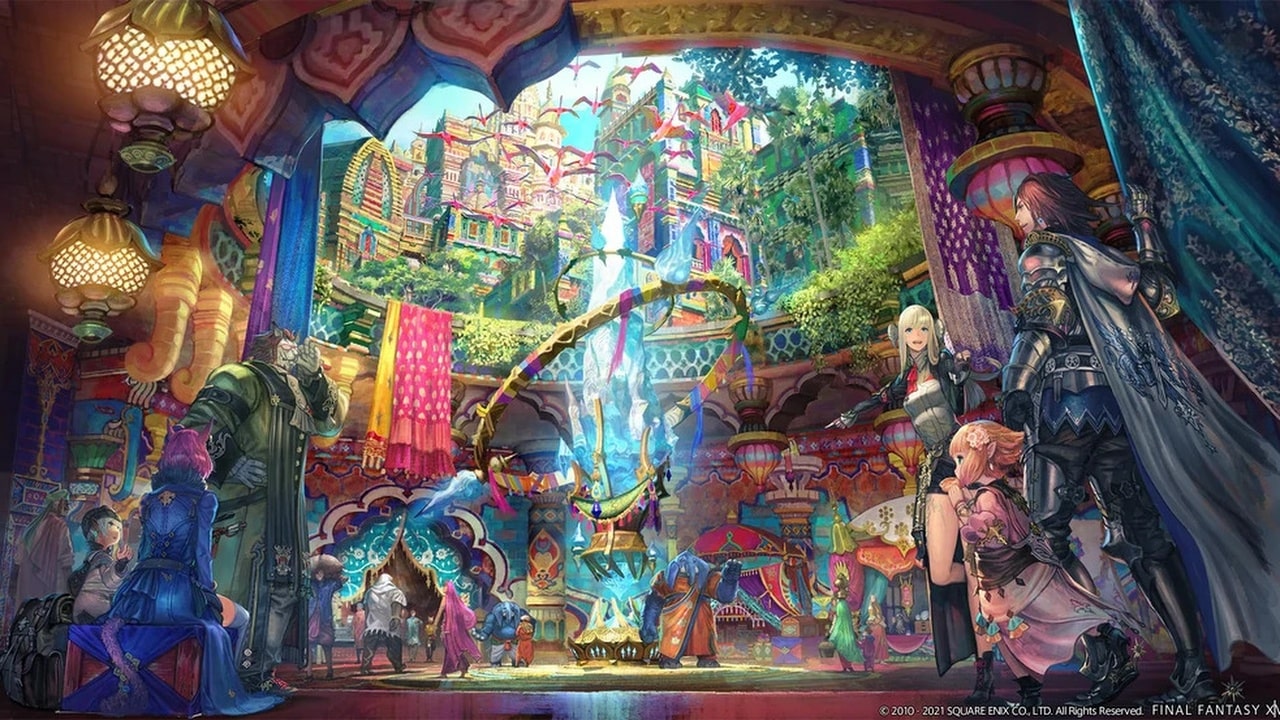 Creating the Manderville relic weapon costs three Manderium Meteorites which can be obtained with Allagan Tomestones of Astronomy. You can purchase them from an NPC in Radz-at-Han named Jubrunnah (X: 12.1, Y: 10.9) for 500 Tomestones each. Once you have enough, deliver the Manderium Meteorites to Gerolt (X: 12, Y: 7). Then, just turn in the quest to get your Manderville relic weapon.

This quest can be repeated as different Jobs to obtain the relic weapon for all of your classes. The price won’t change though, so you’ll need to stock up on Tomestones of Astronomy by doing your daily roulettes, running the Pandaemonium raid, and other activities.

How to Catch Up on Hildibrand Quests in FFXIV

Endwalker’s relic weapons being tied to the Hildibrand questline is both a blessing and a curse. It saves players a ton of time by ditching relic-specific zones like Eureka or Bozja, but it punishes players who haven’t been keeping up with Hildibrand’s hijinks for some time. Before you can start the Manderville relic weapon questline, you have to complete every single Hildibrand quest in the game, including the newly added Hildibrand quests added in the most recent patches. 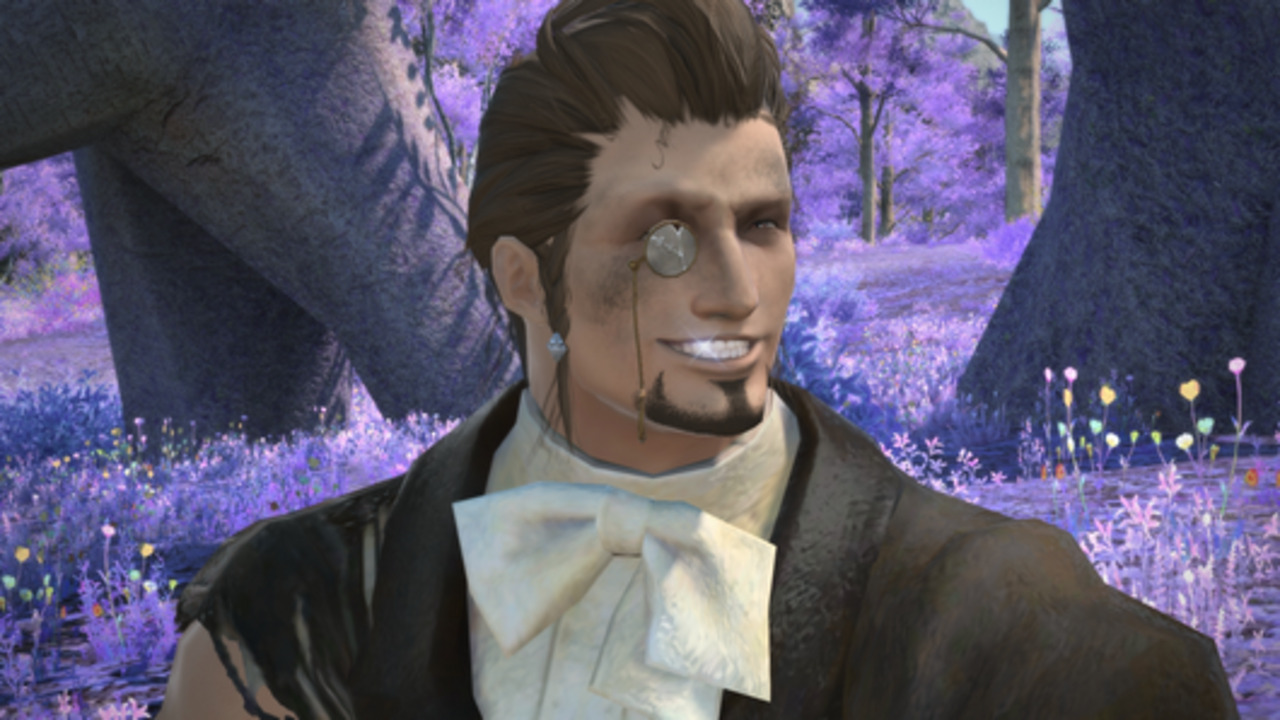 The Hildibrand questline is a real treat, but it’s nearly as long as a Final Fantasy XIV expansion in and of itself. Hildibrand’s adventures began in A Realm Reborn and have continued throughout every one of XIV’s expansions with the exception of Shadowbringers, so there’s a lot of catching up to be done if you’ve avoided this comical questline until now.

Here are the starting quests for each of Hildibrand’s questlines from every FFXIV expansion: