How to Get Power Armor Gear in Splatoon 3 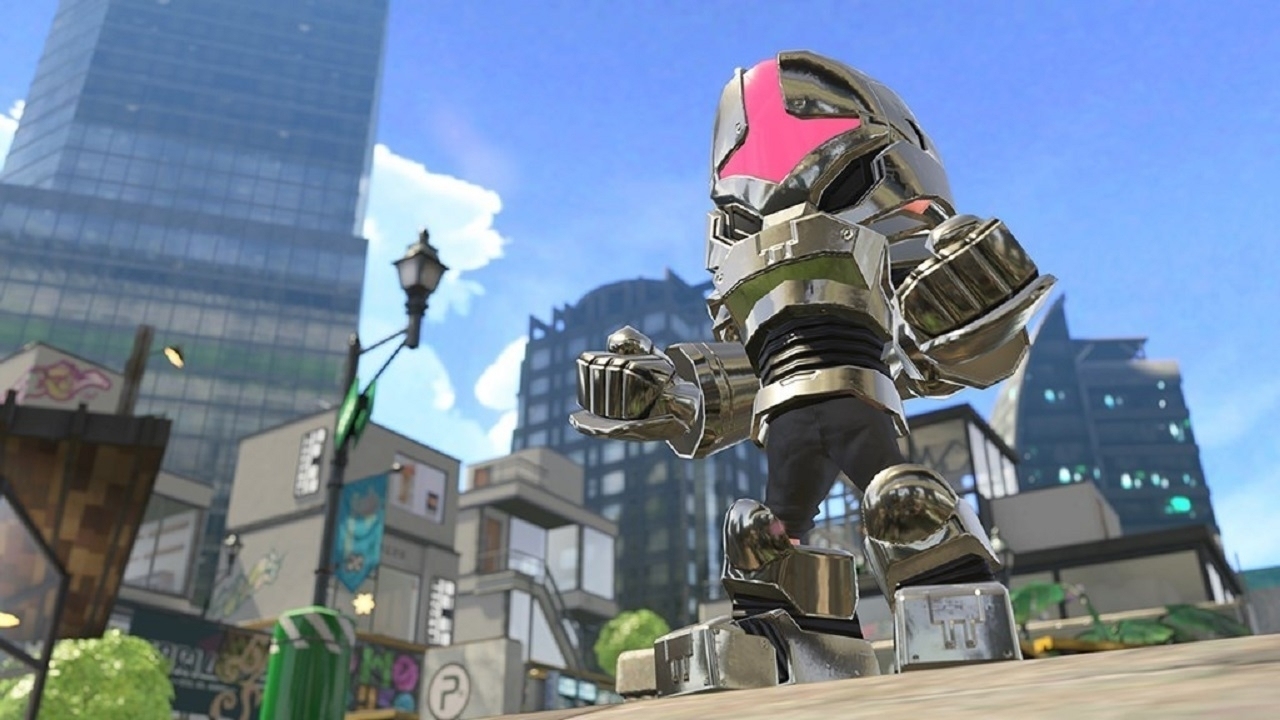 Though some might argue that wearing power armor to an ink battle is seemingly overkill, the freedom is certainly given to players in Splatoon 3 if they have the appropriate avenues for acquiring such clothing. Splatoon 3 comes with an array of different fashion brands just like its predecessors. It offers not only the orthodox kind of clothing that players will discover in clothing stores but also the seemingly wacky and bizarre style of attires that are more elusive and difficult to obtain via normal means.

Getting Power Armor Gear in Splatoon 3

There are two variants of the Power Armor acquirable in the title, and both require the usage of Amiibo. Amiibo have been a staple in the Splatoon series as a way for players to get further functionalities. The particular Amiibo after being scanned in engages in small talk with the player and becomes available for photoshoot sessions in the city where the players can pose the Amiibo and their characters accordingly.

But most enticing of all is the gear that they offer to you as presents, with each Amiibo having a corresponding series of gear. In this particular instance regarding power armor, there are two Amiibos to look out for. First is the purple Inkling squid Amiibo, who gives the player the Power Armor Mk I Set shown in the screenshot above after becoming acquainted with the player.

The default Main Ability for the Power Armor Mk I are as follows:

Then there is the green Inkling squid Amiibo that grants the player access to the Power Armor Set after becoming more intimate with the player. This armor is different in terms of Main Ability and appearance, featuring bulky armor pieces that look less robotic and more plated in nature.

The following are the default Main Ability for each piece:

For players having difficulties acquiring the armor set from the corresponding Amiibos after having scanned them into the game, they might have to play and win multiple rounds of Turf or Anarchy battles before they are given the next piece. Speak to the Amiibo ever so often to check if you’ve made progress towards completing the full set of power armor that you are attempting to acquire.