Skip some of the grind with these handy coins! 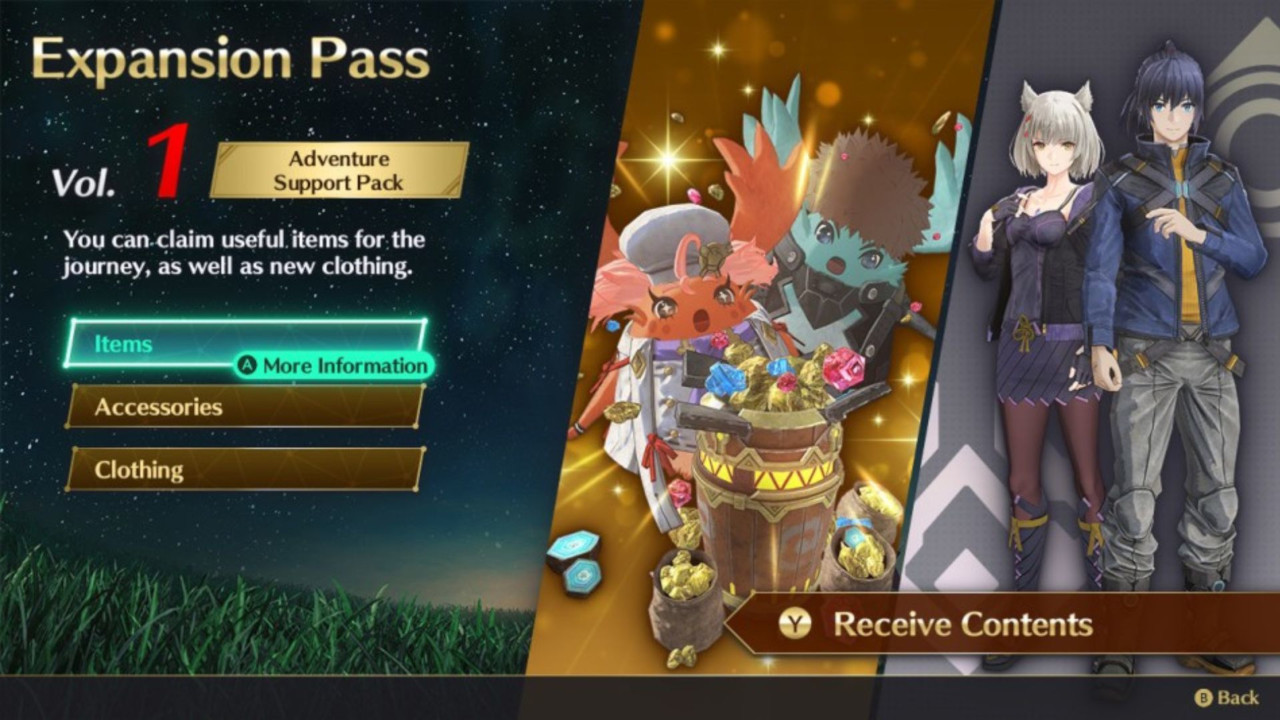 Xenoblade Chronicles 3 includes brand-new items and collectibles for players to procure. While many of them can be obtained through traveling the world or by scanning certain amiibo figures, a few more useful collectibles might be tougher to find. Silver and Gold Nopon Coins are new items in Xenoblade Chronicles 3 that allow players to trade for special items and complete tasks. Finding them isn’t the easiest thing to do, but they aren’t as hidden as one might think.

Nopon Coins can be found all throughout the world of Xenoblade Chronicles 3. Specifically, Nopon Coins can be found in containers and as rewards from certain battles. Many containers littered throughout Aionios will contain a few of these coins. To find them in battle, players must look for skirmishes that reward them for siding with one group against the other. A few good battles to get some coins from can be found early in the game; look for groups of enemies fighting each other and assist the ones that reward Nopon Coins when you can. Some coins can also be obtained from the Expansion Pass. It’s not a pay-to-win scenario by any means, but it can help in resolving some tasks early on.

Early in the game, three Silver Nopon Coins can be used to immediately fill out certain Collectopaedia Cards, allowing players to repeatedly gain EXP and affinity from them. As players continue through Xenoblade Chronicles 3, they’ll find other uses for Nopon Coins, including cooking, gem crafting, and even levelling up certain classes. You might need to find other methods to increase your basic level, but Nopon Coins can help you get a head start on these other tasks without needing to grind as much. Keep an eye out for containers and skirmishes as you travel through the world, and these coins might end up as some of the most valuable commodities you can find!