How to Use Amiibo in Xenoblade Chronicles 3

Get some easy goodies to help out on your journey! 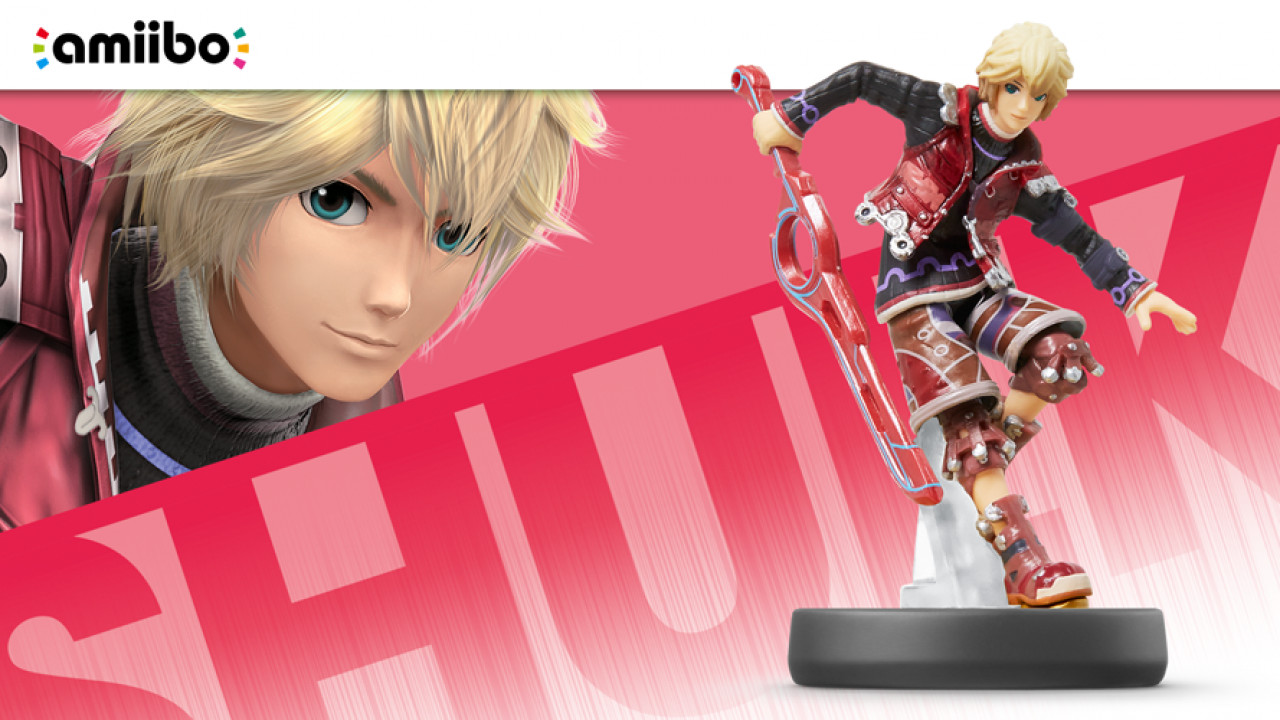 The vast world of Xenoblade Chronicles 3 is filled with enemies to encounter and items to collect. Trying to complete everything in the game can be difficult, even outside of grinding levels higher or being forced to run from tough battles. As with previous titles, this game features numerous collectibles that players will need to gather for side quests and some story events. Doing so can be quite the chore, but Xenoblade Chronicles 3 offers amiibo support that lets players skip out on some of the grind and even unlocks some special goodies.

How to Use Amiibo in Xenoblade Chronicles 3

The ability to use amiibo becomes available at the start of the game. This does quite literally mean at the start; amiibo can be used immediately after defeating the first few Agnian soldiers during the tutorial. Simply press X to open up the menu, then select the System option. There should be another option labelled “amiibo”. Just select that and you’ll be able to scan a figure of your choice! You can scan up to three amiibo per day as long as they are of different models. In other words, if you have two of the same amiibo, you can only get the rewards from one each day.

Rewards vary depending on which amiibo you scan. Some will give basic rewards such as EXP, while others will drop numerous collectibles for the player. Note that you’ll need to pick them up off of the ground after they drop. Of particular note, the Shulk amiibo will give a special reward the first time it is scanned. It will unlock a special Monado skin for Noah’s swordfighter class, allowing the player to enjoy a touch of classic Xenoblade content in this new title. Scanning amiibo daily can make things much easier for players, as they won’t have to work so hard on exploring more difficult terrain.