How to Get the Highest Endorsement Level in Overwatch 2 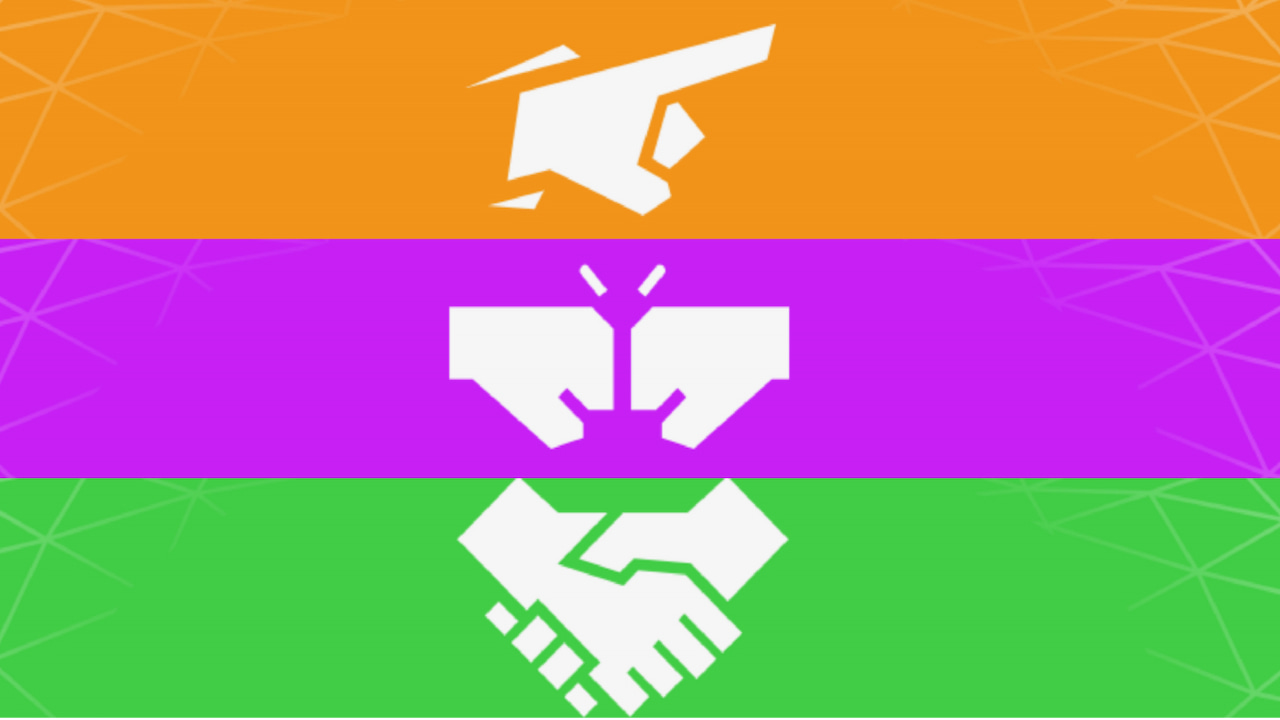 How to Get the Highest Endorsement Level in Overwatch 2

The first step to getting the highest endorsement level in Overwatch 2 is to play matches and be respectful of your teammates. Given that endorsements are given by your teammates at the end of a game, it’s essential to be a positive teammate and help out the team when needed. You’ll also want to stay away from toxicity, as this can decrease your endorsement level.

The second step is to play support heroes and do your best to heal and keep your team alive. Players tend to endorse the supports of their team, especially those who are willing to go out of their way to keep them alive the entire match. This makes Mercy one of the best heroes to farm endorsement levels quickly, given that her kit is built on pocketing people and staying alive for as long as she can. Ana is also good if your team needs more healing during fights. A good Ana player can easily disable the enemy team while providing a healing boost in your group, making her a worthy endorsement target.

Finally, you’ll also want to make a habit of endorsing other people. Endorsements are a two-way street, meaning you need to be willing to endorse others to get endorsed yourself. This means you should be ready to recognize and thank those who help you out in the game. It’s also a great way to make friends in the Overwatch 2 community.

Getting the highest endorsement level in Overwatch 2 isn’t easy, but it is possible. Just remember to be a good teammate, try your best to keep your team alive, play with people of a similar skill level, and thank those who help you. With some effort, you can become one of the highest-endorsed players in the game!