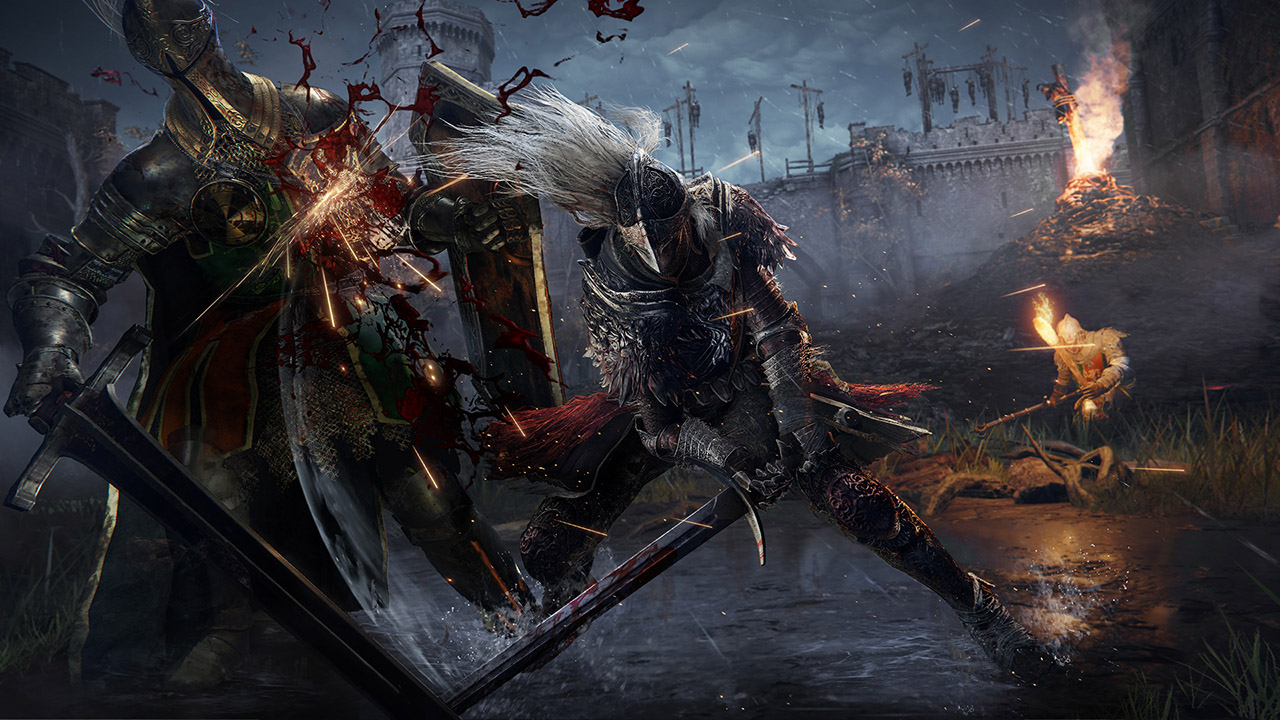 Among the many armor sets in Elden Ring, the Night’s Cavalry Armor Set can be considered one of the best, as it offers a good amount of protection against both physical and magic attacks. Another plus of the set lies in its visual, which makes you feel like an envoy of death itself as you ride throughout the Lands Between and face all of its dangers. With that said, and to help all of those currently looking for the full set, here’s how to get the full Night’s Cavalry Armor Set in Elden Ring.

You will be able to get your hands on the full Night’s Cavalry Armor Set in Elden Ring by defeating the two Night Cavalry bosses featured on the Consecrated Snowfield region, located west of Mountaintops of the Giants. You will be able to find the bosses by heading west of the Inner Consecrated Snowfield Site of Grace, located on the other side of the river below the area’s Minor Erdtree, as they will be escorting a wagon through the snowfield there. The bosses will only spawn at nighttime.

The bosses will wield a flail and a glaive respectively, and will both be capable of dealing massive damage, so as always, be careful. After defeating the two knights, you will receive, apart from the armor set, an Ancient Dragon Smithing Stone, and 84,000 Runes.

It’s important to point out that to be able to reach the Consecrated Snowfield region in Elden Ring, players need to first get both halves of the Haligtree Secret Medallion. You can check where to find both halves of the medallion here.