How to get the Silver Card in Fire Emblem Engage

Put it on my card 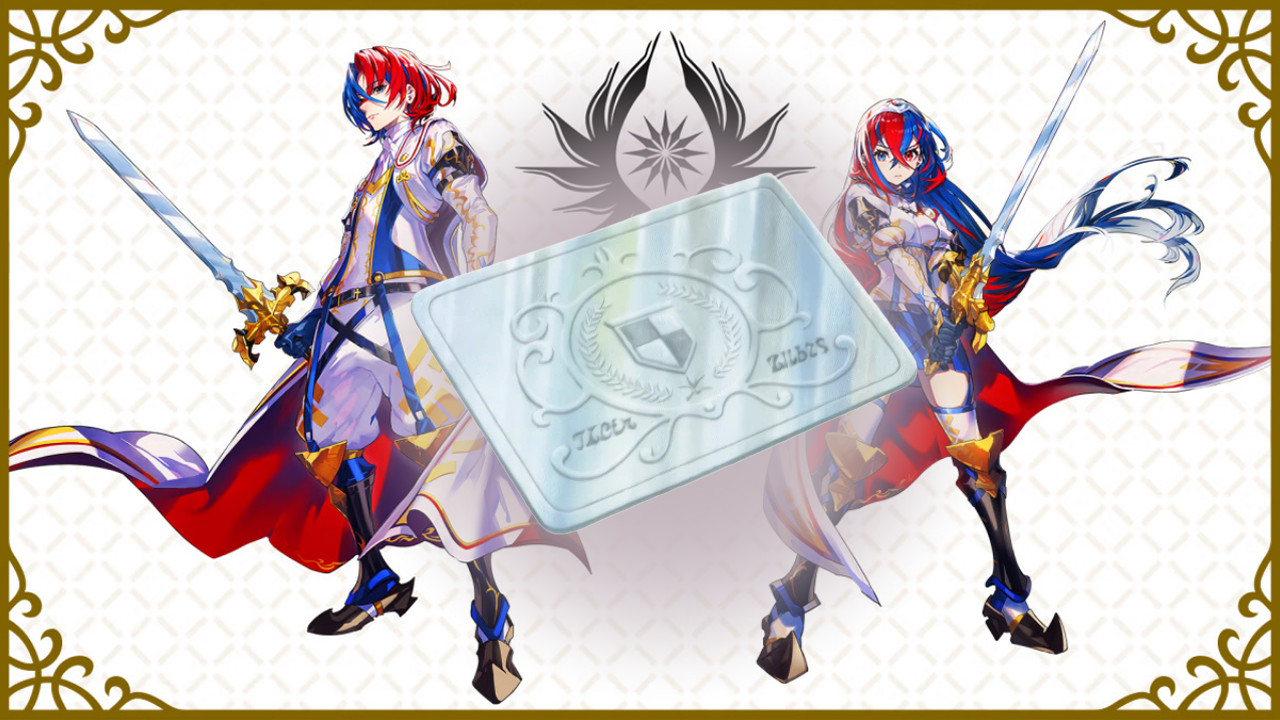 Where To Find The Silver Card in Fire Emblem Engage

Tiki’s Divine Prologue is the battle you will be able to find the Silver Card on. It can be easily spotted by the shore of a pong in between two treasure chest rooms. You just need to navigate a character to the sparkles present on the map and pick up the card with them.

It is important that you make sure to pick up the card during your first run-through of this map since you won’t be able to come back later for it. You get one chance at getting the card and once it is gone it seems to be gone for good. Not even Amiibo rewards can get you this card. Some players have said they found the card during skirmish missions in the same area, but it would be better to just grab it when you know it is there.

What Does the Silver Card do in Fire Emblem Engage

The reason behind the Silver Card being so rare and hard to obtain is that the effect of the card is massive. Once you get your hands on the Silver Card, you will have a permanent 30% discount at any shop or blacksmith for the rest of the game. While this is a bit less than the historic 50% discount that the card normally carries, 30% is still nothing to scoff at.

This can be a huge advantage when you need a few materials to upgrade or make a Bond Ring or just want to stock up before a big fight. The card will never be expended either, so as long as it is in your inventory, you will have the discount.