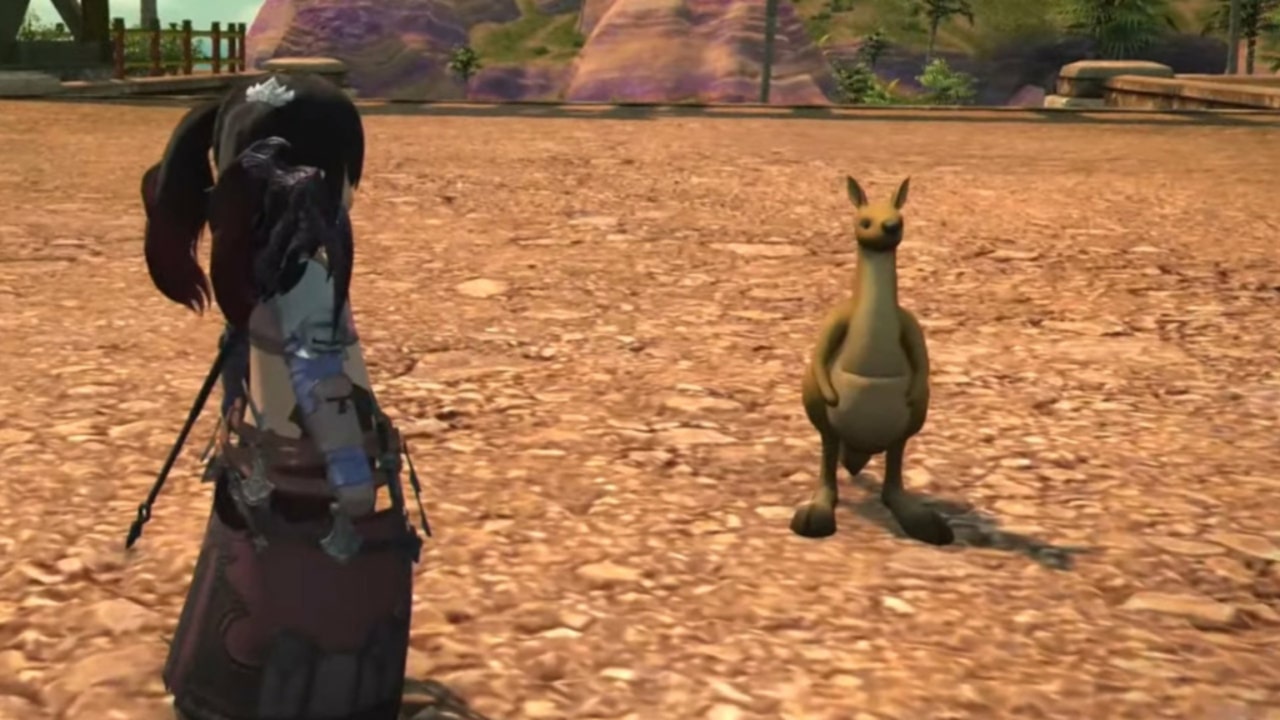 The Wind-Up Kangaroo minion is one of the new additions in Final Fantasy XIV Patch 6.1, but many players aren’t quite sure how to add the cute creature to their collections. Patch 6.1 added a ton of new minions, mounts, and more to FFXIV, but this kangaroo is already a fan favorite minion. There’s nothing “fantasy” about it; it’s just a cute little kangaroo. Despite its cuddly appearance, the process of acquiring this minion is pretty frustrating. Here’s how to get the Wind-Up Kangaroo minion in FFXIV.

How to Get the Wind-Up Kangaroo Minion in FFXIV

The Wind-Up Kangaroo minion is a rare reward from Level 90 Highland Exploration ventures with Miner Retainers. That means you’ll have to send your Retainer out on Highland Exploration XXVIII and wadit the full 18 hours for a chance at receiving the minion. Miner is the only Retainer job that can find the Kangaroo.

Thankfully, the Wind-Up Kangaroo is tradeable, so you can purchase it from other players on the Market Board. If you want to buy the minion outright, then you’ll need to have a large sum of Gil set aside. Since it’s a rare reward for the highest level Retainers currently available (and only one job at that), people are paying a pretty penny to add this minion to their collections.

Other gathering Retainers can find other rare minions such as Chewy though, so you may be able to sell those and buy the Wind-Up Kangaroo on the Market Board with the profit. You could also use a crafting class to make some easy Gil, especially by selling housing items since there’s been an influx of new homeowners thanks to the new housing lottery system.

It can take quite some time for your Retainer to bring back the Wind-Up Kangaroo minion, but you can partake in the other new activities added to Final Fantasy XIV in Patch 6.1 in the meantime. There’s an all-new alliance raid available, a brand-new PVP mode has been added, and of course, there’s a new chapter of the MSQ waiting to be experienced.