How to Get the Wolf Cape in Valheim

All I need to stay warm 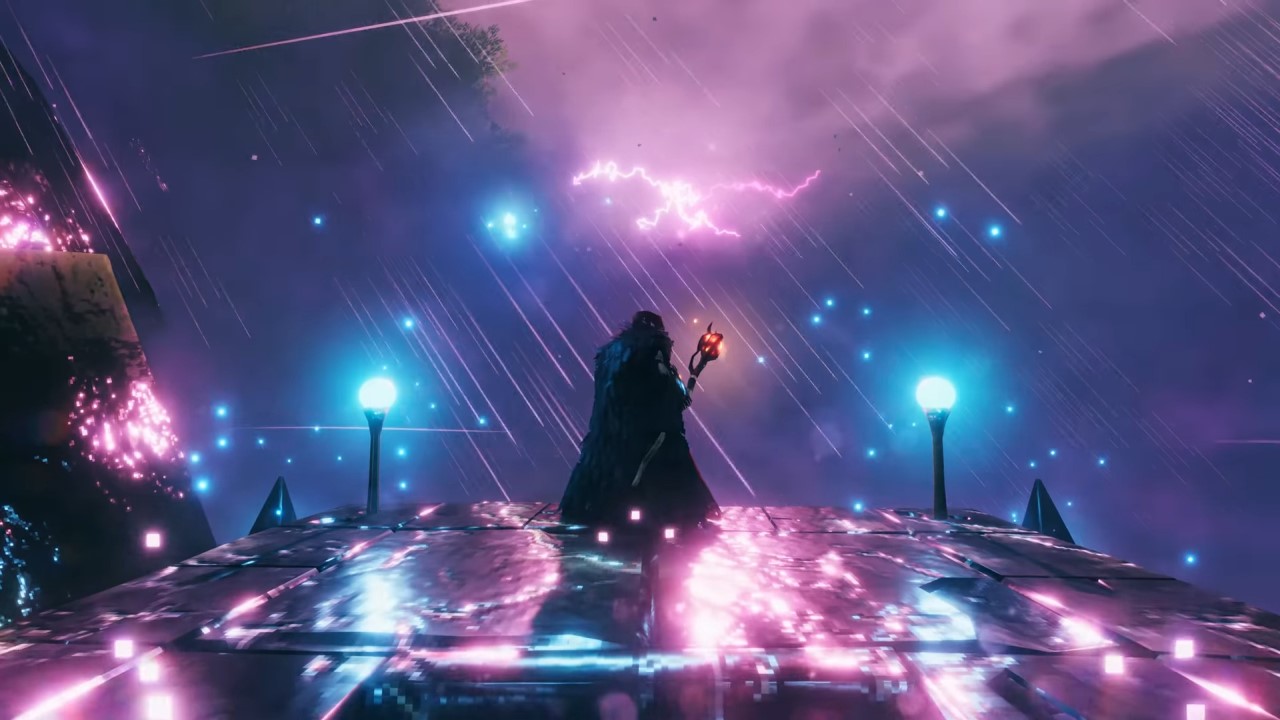 The Mistlands update for Valheim added tons of new content to the game. New areas to explore, bosses to fight, and gear to craft. One of the more popular sets to help you survive in the new areas is the Wolf Armor set, but no armor set in Valheim is complete without its matching Wolf Cape. However, the cape for this armor set might be a bit harder to get than you may think. let’s go over how you can get the new Wolf Cape in Valheim.

How to Get the Wolf Cap in Valheim

However, there is one other piece that makes getting the Wolf Cap much harder than the rest of the Wolf Armor. You will need a Wolf Trophy in order to fully craft your Wolf Cap. Luckily there is no new wolf boss that you will need to fight to get this trophy like many of the other trophies will require you to do. But you will need to farm a lot of wolves to get it.

The Wolf Trophy is a rare drop from mountain wolves. The exact drop chance of the item is not known so there is no telling how rare of a drop it is outside of it being listed as a rare drop. You might be lucky and already have a wolf trophy on hand just being displayed in your base because it looks cool.

In that case, you can just take it down off the wall and use it to make your cape, unless you want to go farm another one so you can keep one displayed for the aesthetic of it. But you could use this as the time to put up some black marble in its place. If you don’t have a wolf trophy on hand already you are going to be making a trek up to the mountains and fighting wolves until you manage to get one.

You can choose to just wear the Wolf Armor set without the cape as normal and still get the full benefits from the armor. But the cape does provide frost resistance which can make exploring the mountain tops a breeze since you won’t have to worry about freezing to death.

Even if you don’t want the cap for its stat bonus, it does like quite cool and fits nicely with the rest of the Wolf Armor set to give you that authentic Viking look. Once you manage to get your hands on the cape, you might want to consider getting your hands on the top tier blackmetal pickaxe.

Valheim is available on PC, Xbox One, and Xbox Series X|S.

More on Attack of the Fanboy :
Valheim Valheim Guides