How to Get Vex Milk in Destiny 2 Dawning Event

One of the grossest Dawning ingredients for sure. 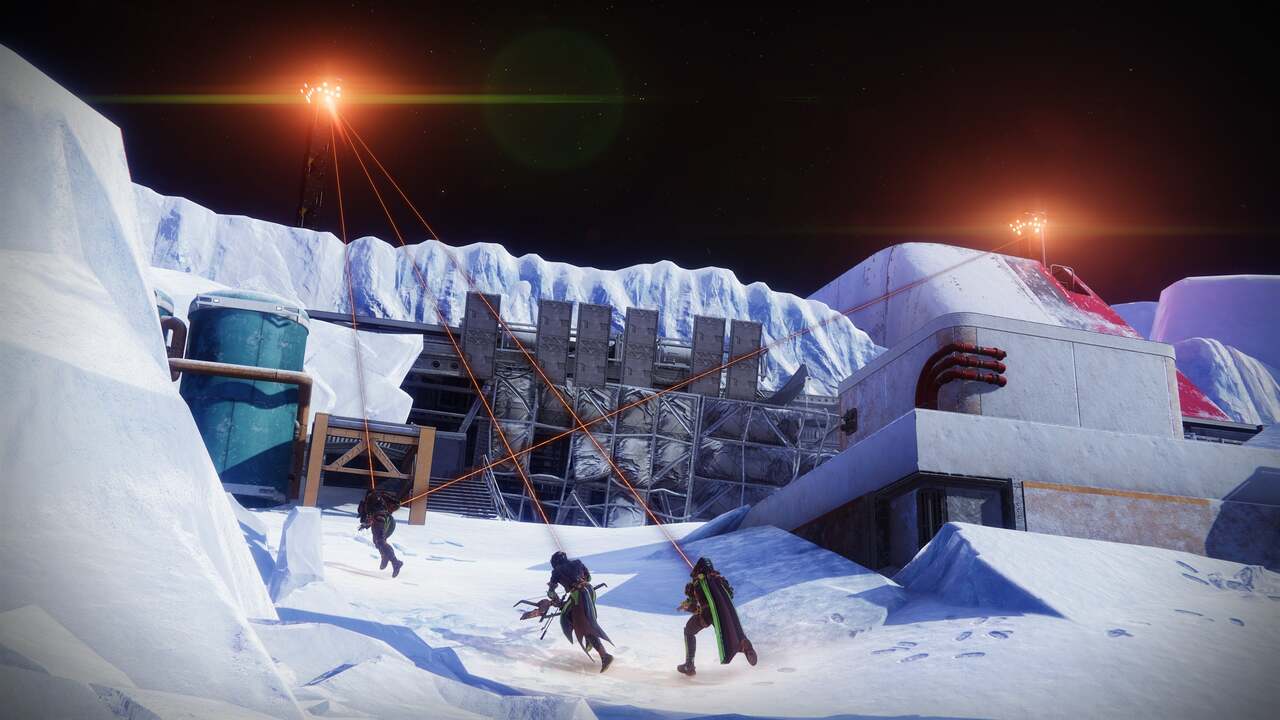 The Dawning event has returned in Destiny 2, and Guardians are back baking cookies yet again for everyone in the Tower. One of this year’s most elusive cookie ingredients is Vex Milk, also known by its less gross name of radiolarian fluid. Just like Ether Cane and other species-specific baking ingredients, you’re going to have to kill a whole lot of Vex to stock up on Vex Milk. However, a lot of players are having a tough time getting this ingredient to drop at all. There’s no need to worry though. We’ve got your back with the easiest ways to get Vex Milk for this year’s Dawning event in Destiny 2.

Vex Milk can be obtained by killing Vex anywhere in the solar system. It’s an uncommon ingredient, so not every Vex enemy will drop it upon defeat. To maximize your chances of getting Vex Milk, just head to places with a ton of Vex enemies. They spawn in the overworld on Nessus, but you’ll have a better time running strikes centered around the Vex like The Insight Terminus or Inverted Spire on Nessus.

The absolute best place to get Vex Milk easily in Destiny 2, however, is the new Spire of the Watcher dungeon. In the first area of the dungeon, Vex enemies will spawn infinitely until you complete the first objective. As long as you don’t progress through the dungeon, you can just farm Vex until you have as many ingredients as you need. This is also a great opportunity to farm any other ingredients that aren’t species-specific, such as those requiring melee kills or precision final blows.

How to Fix Vex Milk Not Dropping in Destiny 2

Some people trying to complete the Dawning questline are reporting that Vex Milk is not dropping, and it’s a very frustrating issue. However, Vex Milk doesn’t seem to be bugged at the moment. It just seems to be rarer than the other species-specific drops like Ether Cane or Taken Butter for some reason. If you use the Spire of the Watcher farming method, however, you’ll find some Vex Milk in no time. Just keep at it and it’ll eventually drop for you.