How To Increase Charisma in Lost Ark

A good skill to work on 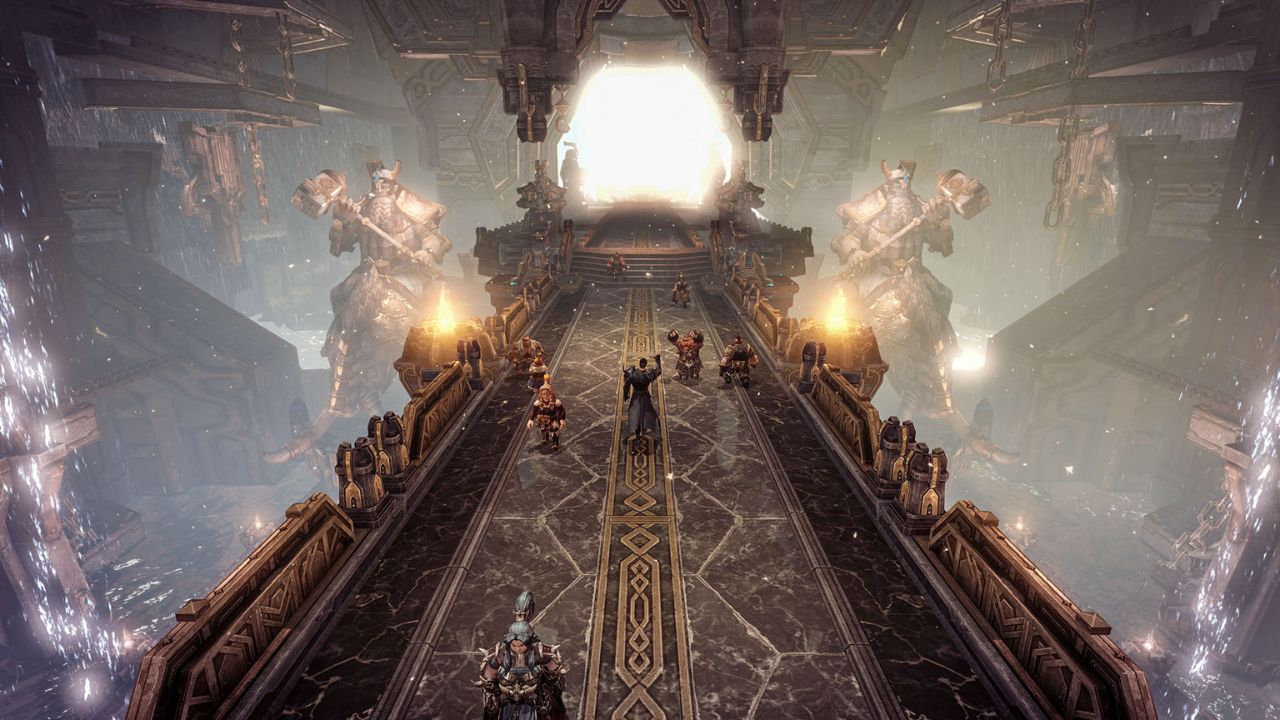 Increasing your character attributes is an integral part of Lost Ark, and a little charm can go a long way. There are several skills and traits you will have the opportunity to work on during your time with the game, and things as simple as completing missions and talking to NPCs can play a massive part in that. However, if you’re looking to increase one skill in particular, you’ll need to know the process slightly better to make it easier for yourself. For example, charisma is an essential skill to work on for your character, so read on to find out how to increase it every step of your adventure.

Can You Increase Your Charisma in Lost Ark?

There are several methods you can follow to increase your Charisma in Lost Ark, so eventually, you can passively work on it without straying too far from the central experience. Firstly, one of the easiest ways to increase your charisma is completing missions and Una Tasks which you’re bound to do regardless of how you play. Although these will provide little boosts of Charisma, they’ll be consistent throughout the game. In addition, improving your rapport rank with NPCs is another excellent way to boost your charisma.

However, if you’re not looking to get other characters involved in your adventure, a few more methods seem a little out of the ordinary. Consuming virtue potions, which are rewarded during Una’s Tasks, can help you increase your charisma, and you’ll be killing two birds with one stone since completing the task will also help. Equipping certain cosmetic items can give a final needed boost to your charisma. Finally, it’s worth checking in the store to see whether or not there’s a charisma-based skin set to help your character, but this only applies to certain classes and not every class.

Lost Ark is available on PC.