How to Join and Win a Versus Battle in Fortnite

Are you ready to battle this week in Fortnite? 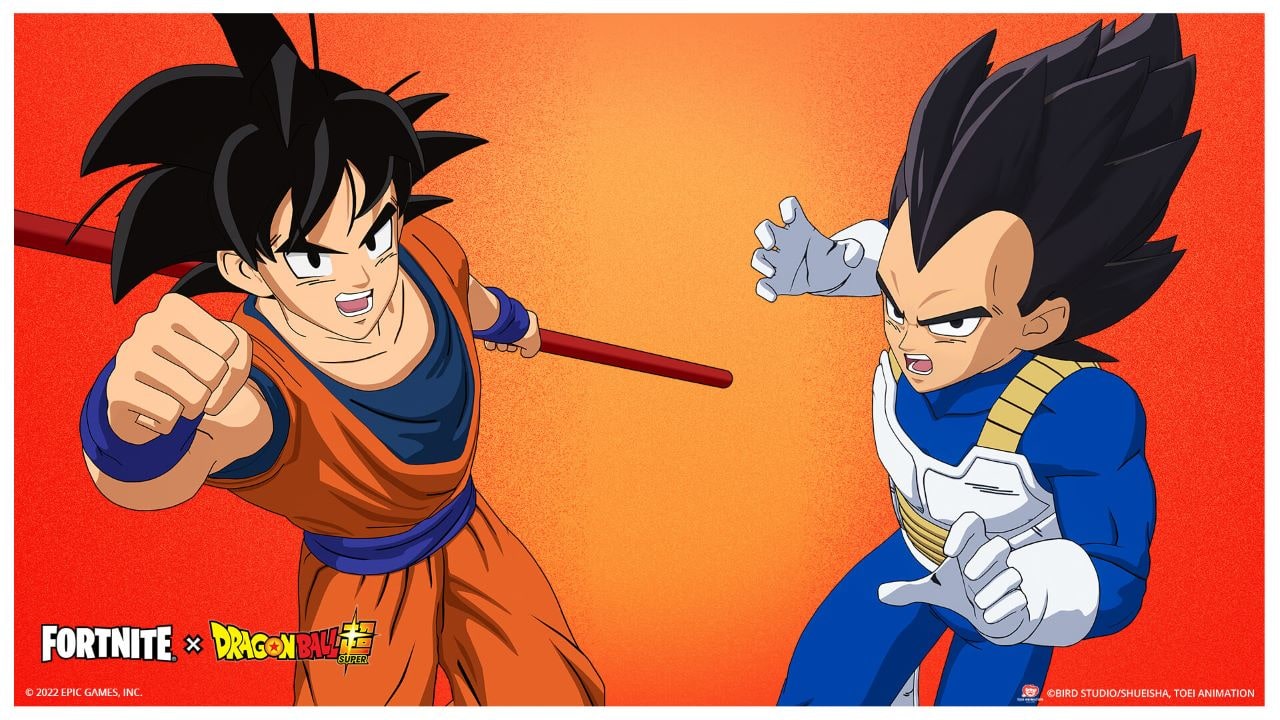 Fortnite has just received the Dragon Ball crossover and thousands of players have been delving into the experience to enjoy all of the latest additions to the game that have arrived along with the new quests on offer. Along with the major additions, there are also some other features that have been added and one such feature is the versus boards that will be found within the map. This guide article will explain to you how to join and win a versus battle in Fortnite.

Joining and Winning a Versus Battle in Fortnite

You will need to find one of the many versus boards located around the map in order to start a versus battle. If you know where Bounty Boards were located previously, that is where you will find the new versus boards as they have replaced them. Thankfully this means you will be able to find them quite easily when you are surviving within a match. However, if you aren’t too sure of where to find the boards, refer to the dedicated section further in the article. Once you get to the board, interact with it and start a versus battle. You will get matched up with another player at this time and that person is who you will be battling.

Afterward, your opponent will appear clearly on the map for you and you will have five minutes to defeat them. In order to win the versus battle, you simply have to knock/knock down the other player, and once you have done that you will have achieved victory over your opponent. Go and seek out these Versus Boards today and put your skills to the test in these 1v1 battles that you can create for yourself during a match. You will be the champion in no time!

Versus Board Locations in Fortnite 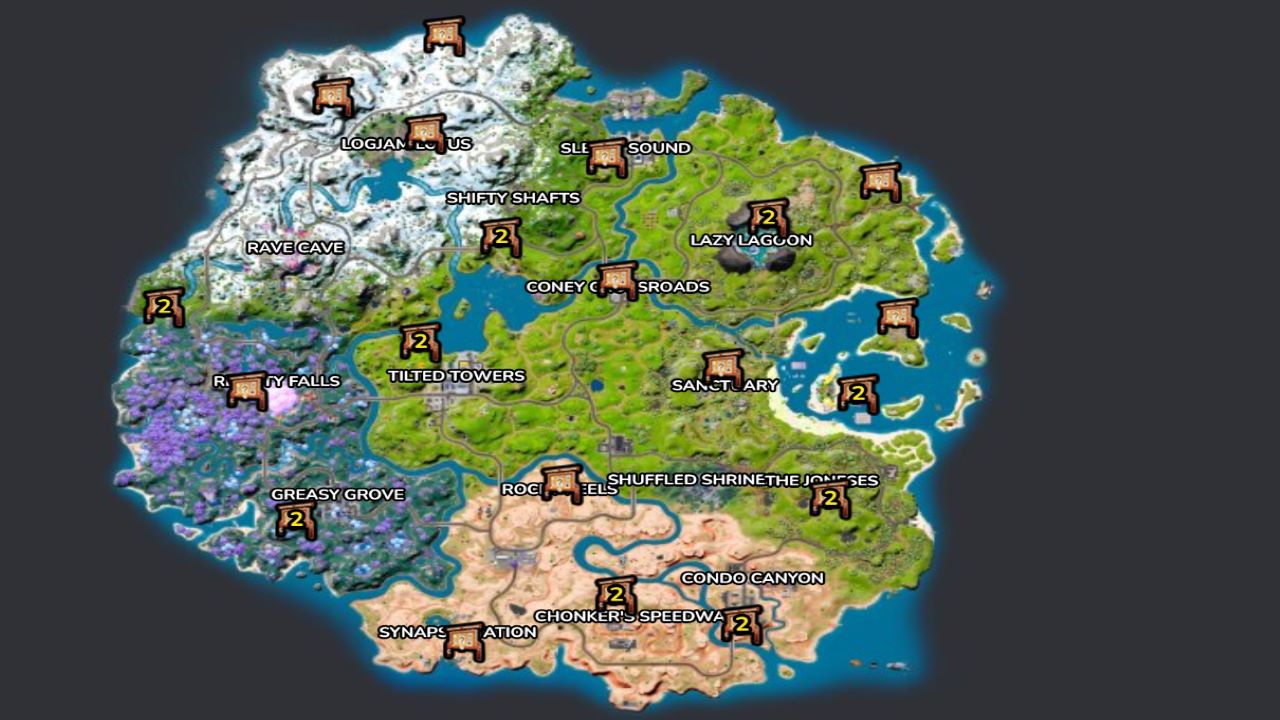 Shown above is an image we captured from Fortnite.gg which showcases all of the Bounty Board locations on the map. As aforenoted, these locations are now where the Versus Boards are found so as can be observed, their abundance means that you won’t have too many issues running into one of these boards. Perhaps you may even find a Capsule Corp along the way!

Fortnite is available at this very moment and is playable on the following platforms: PlayStation 5, PlayStation 4, Xbox Series X/S, Nintendo Switch, IOS, Android, and PC.