How To Poison Blim City Water in High on Life

Find out how to complete this confusing side quest in High on Life! 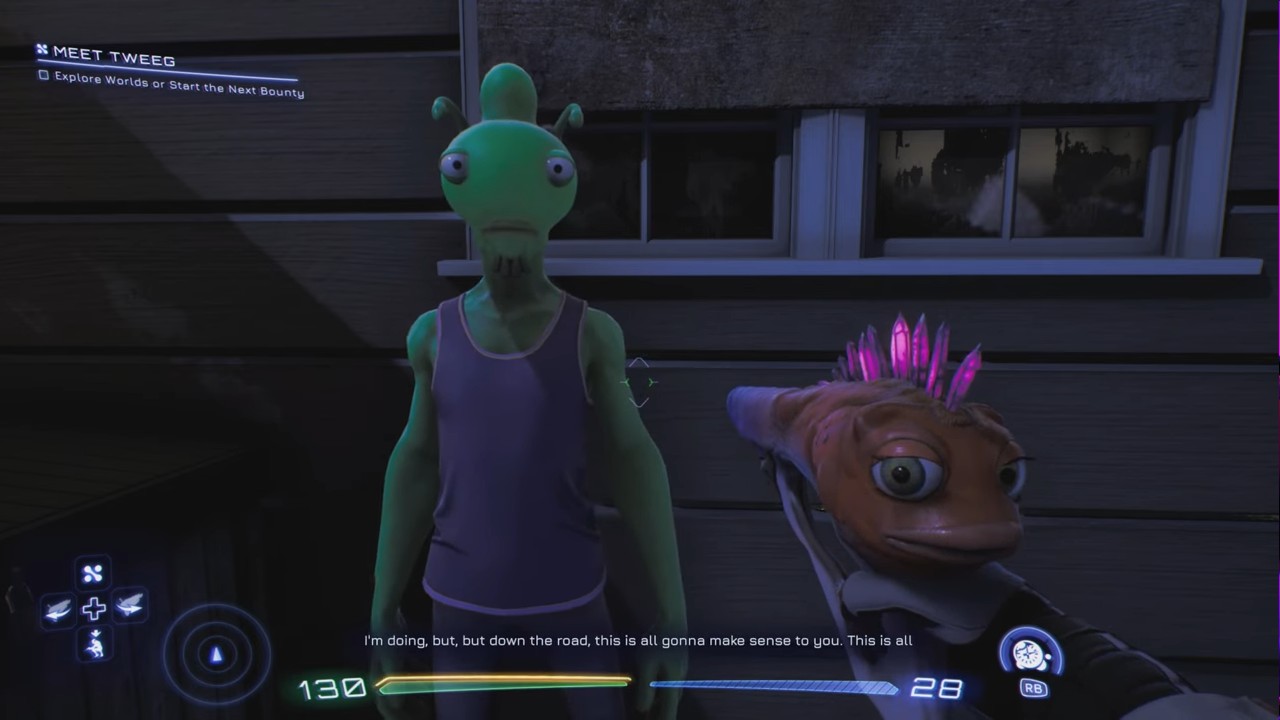 As players continue their journey throughout the world of High on Life, they’ll slowly start to learn more about the city where they’ve found themselves stranded. One of the more interesting characters that players may encounter is Gary the Poisoner, a character found peering into their house to watch whatever movie is playing on the TV.

However, gamers have found themselves stuck when it comes to his request. After confronting and speaking to Gary, players are put on a task to find the sewers, enter a passcode, grab an item, and head to the Water Plant to start poisoning the water. But, where are these particular locations, and how do gamers get this done? Let’s find out.

How To Poison The Water In High On Life

Alright, for players hoping to start this side quest, the first thing you need to do is lower your expectations. There isn’t actually a way to poison the city, it’s just a funny little joke put in by the developers. As players scour the town, searching for the entrance to the sewers, they’ll find that it doesn’t exist.

As players continue to talk to Gary the Poisoner, they may start to pick up on the fact that something is amiss. Gary keeps mentioning that this is an additional eight hours of story content, and keeps laughing while he’s talking to the player. If the player starts searching and comes back at a later time, he’ll fess up and tell them straight out that there is no side quest for them to do. It’s a fun little nod but could prove frustrating to those that are searching the world for these particular items.

However, one area of the game that does branch off is the actual ending itself. Players that are hoping for a sequel are learning there is more to the story than meets the eye, and can find out how to achieve the true ending here. However, for those hoping to help Gary on his righteous quest to poison the water of Blim City, there is no hope for you. Unless there is a DLC drop or an update that finally adds the remainder of this quest into the game.