How To Recruit Monsters In Dragon Quest Treasures

Find out how to add a monster of choice to your team in Dragon Quest Treasures! 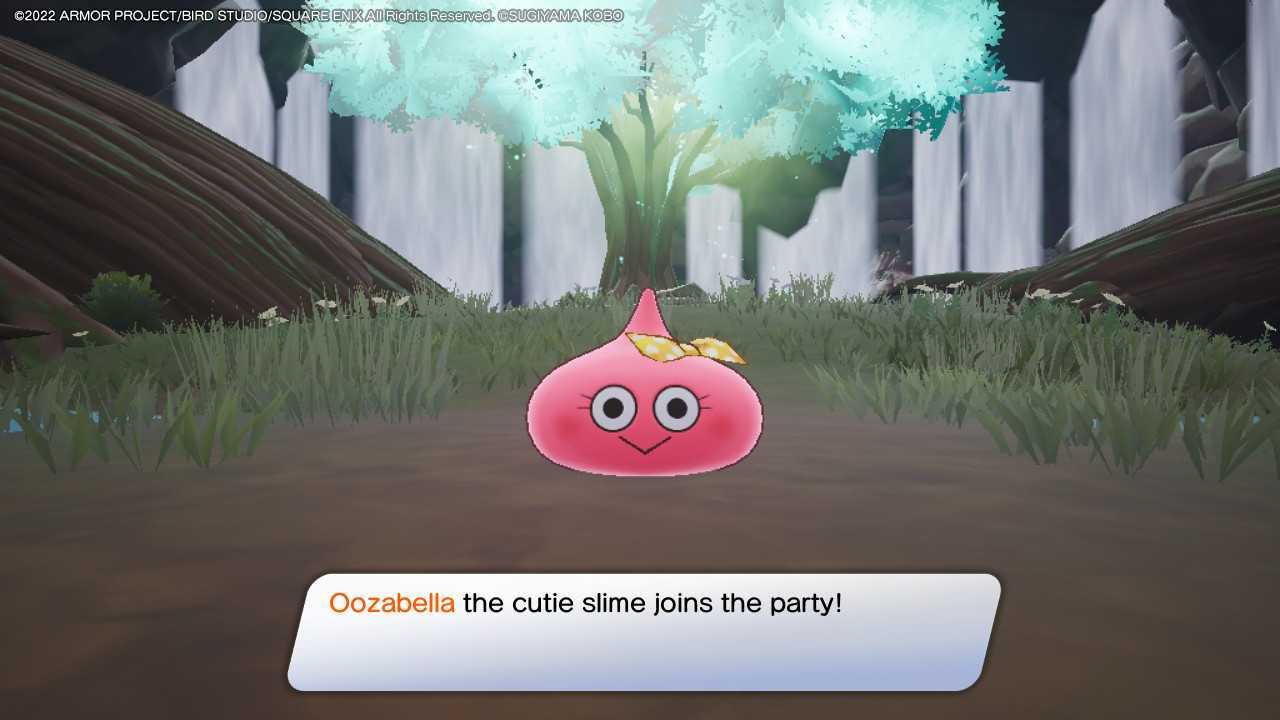 A treasure hunt is nothing without friends, and players will find that the best friends to have in Dragon Quest Treasures are their former enemies. As players engage in active combat against foes far and wide, they’ll have the chance to bring their former foes onto their team.

With the sheer number of enemies available in this title, players will need to ensure that they are up to date on their knowledge of how to recruit new allies to their side. Not only will they be able to utilize their Fortes for their gain, but having powerful friends will make the combat experience easier to survive. Let’s find out how to gain some frienemies quickly and easily within the lands of Draconia.

How To Get Monster Companions In Dragon Quest Treasures

As players explore the lands around them in search of more treasure than they know what to do with, players will find that there is combat around every corner. Gamers will need to utilize the tools at their disposal, including their Slingshot and Dragon Dagger to bring these foes down, from the lowly Slime to the massive Rock Golems that terrorize these lands.

Thankfully, they will also have the opportunity to add some of these particular monsters to their team after engaging them in combat. Players that are running into a hard time against bosses and other enemies may have the chance to unlock an overpowered ally as they continue their journey across the world.

Players that completely overwhelm their opponents may have the perfect chance to add them to their team, as the monsters that inhabit these lands tend to like those that are more powerful than them. However, if they are feeling inspired after a battle, meaning that the player performed well against their adversary, there is a chance they may want to join the team.

Utilizing the Slingshot and the particular Buddy Bullet may put the odds even further in their favor by enhancing their chances of recruitment after a difficult battle. Players that are hoping to add a particularly powerful foe to their team will want to start this encounter with this pebble to help push the friendship that they’re hoping to start with an enemy to the next level.

After finding the monster they would like to add to their crew, players will need to return to their main base of operations and speak to Miss Cecily to see if they have the requirement fee ready to obtain these monsters for their party.

As players make their way around the world of Draconia, there are plenty of things to see and experience. With the ability to customize their gang to their liking by customizing their Treasure Flag and their name, the real treasure is the friends that players will find along the way. And all of the gold and jewels, we can’t forget that.