Find out how you can spawn and defeat King Salmonid 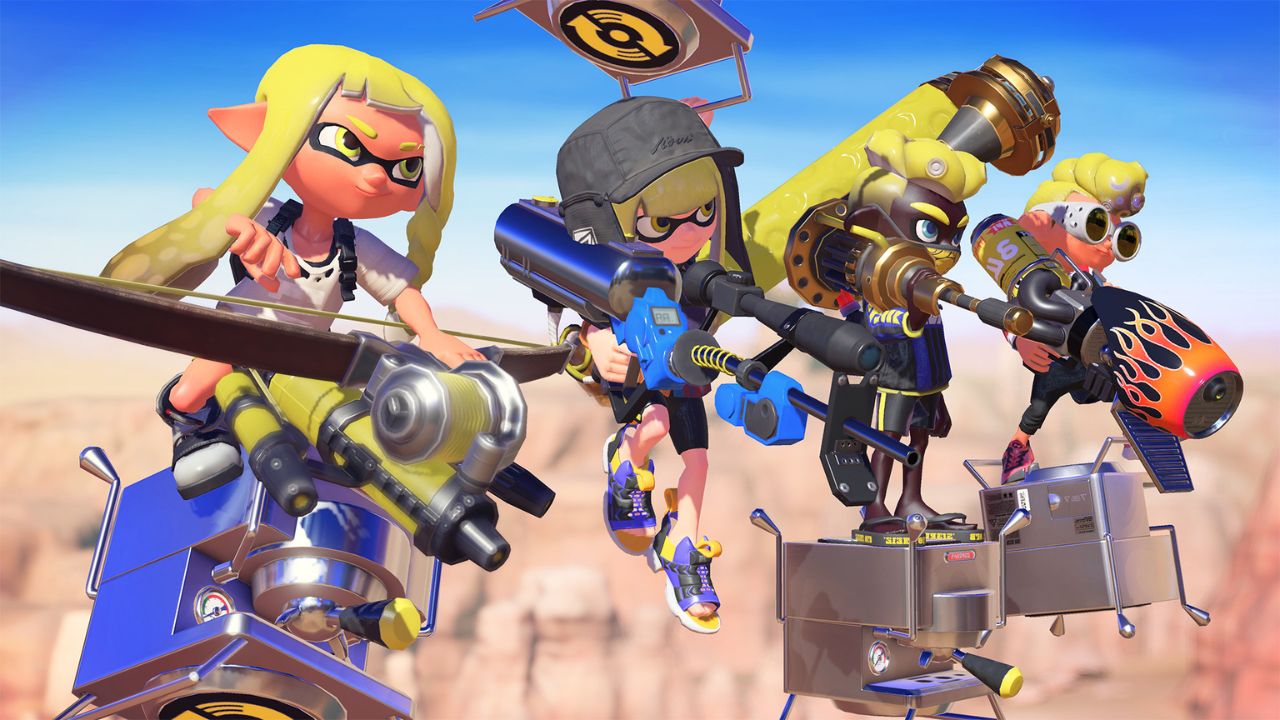 Splatoon 3 is all about competition, whether that’s in online multiplayer or within its in-game missions. But of course, competition comes alongside an array of intimidating enemies that players have to face one way or another. King Salmonids are one of the more threatening species players encounter from time to time, and they can be a devastating foe for anyone who isn’t correctly prepared. Read on to find out how you can spawn and defeat the King.

How to Spawn and Defeat King Salmonid in Splatoon 3

During each shift of Salmon Run, a spawn meter can be found under your rank on the main screen within the lobby. Once this meter fills, a King Salmonid will spawn at the end of your shift, and you will have a limited time to defeat it. King Salmonid is a player’s one-way ticket to items like Fish Scales, so even though they pack a punch, they’re a worthy foe to face when possible.

Players must frequently compete in shifts at Salmon Run to fill the spawn meter. Around three shifts should fill the meter, so you don’t need to devote all your time to work. But the more practice you get during shifts, the more straightforward taking down the boss will become.

The best way to defeat the King Salmonid bosses in Salmon Run is to keep your distance and primarily use weapons with an extensive range. However, standing too close to the boss may result in a game over since they destroy everything nearby. Luckily, the egg launcher players are given within the game mode is a reliable firearm for facing your foes.

The attack pattern of King Salmonid are relatively simple to memorize, so given you’re evading their attacks and continuously using Golden Eggs or your ranged ink attacks, you should walk away unscathed. However, King Salmonid won’t be the only enemy you face during these encounters. Alongside taking on the King, you will have to defend yourself against regular enemies, so you must stay alert and aware of your surroundings. Additionally, losing health and team members could be detrimental to successfully defeating a boss.