How To Start A Fight In NHL 23

Bring the pain to your opponents when you learn how to fight in NHL 23. 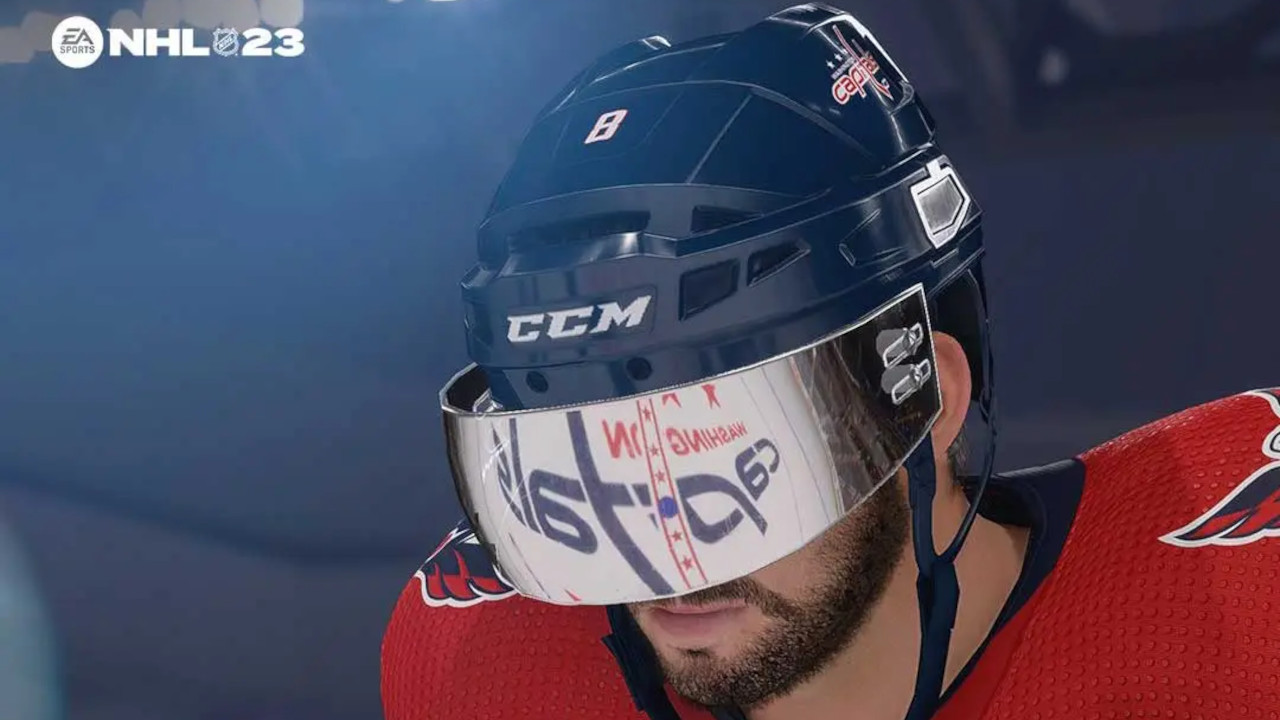 Breaking into a healthy round of fisticuffs in NHL 23 is a big part of the sport. If you’ve got a player that won’t stop bugging you, ramming you, or making a pest of themselves in your general area, you’ll want to throw hands. Thankfully, you’ll be able to do just that in this exciting take on the sport with some satisfying results.

But, if your anger has finally gotten the best of you and you want to throw it down, you’re going to need to know how to make that happen. Let’s get our gloves off and lay the smackdown on some players as we learn how to start a fight in NHL 23!

After you’ve had enough of a player that won’t leave you alone, you’ll be ready to bring the pain to them. Make sure that you’re ready to lose your favorite player for a while because you’re more than likely going to see them sit on the bench for a little bit, even if you’re victorious in your battle.

If you’re ready to lay the smackdown on your foe, you’ll need to make sure that you’re on defense before anything. If you just got body checked and lost the puck, you’ll want to confront the player that has been giving you hassle and start pressing the Triangle or Y button near them. They’ll grab on and start up a confrontation, but you may need to press it a few times before you’ll finally start the battle.

You’ll know if your request for a fight was successful because you’ll toss your gloves onto the ice and see a new control prompt come up at the bottom of your screen. Utilizing the triggers and right stick, you’ll be able to Grab, Dodge, and Throw a Punch with these controls, allowing you to use your power to knock your rival out if you’re lucky. Controls for fighting are as follows:

While it’s not the most in-depth combat system, it’s satisfying to finally get to knock out someone that’s been a bother to you the whole match. Some of these players can be slippery and sneaky, so make sure that you’re always on guard, and not getting yourself punched out in the process.

If you want to make sure that you’ve picked the right player to bring to the fight, check into our NHL 23 Guide Section. Picking the Strongest Players in the game may help you emerge victoriously, while also discovering the best wingers in the game and your best choices for Defensive players!