How to Start Omega: Beyond the Rift Quests in Final Fantasy XIV 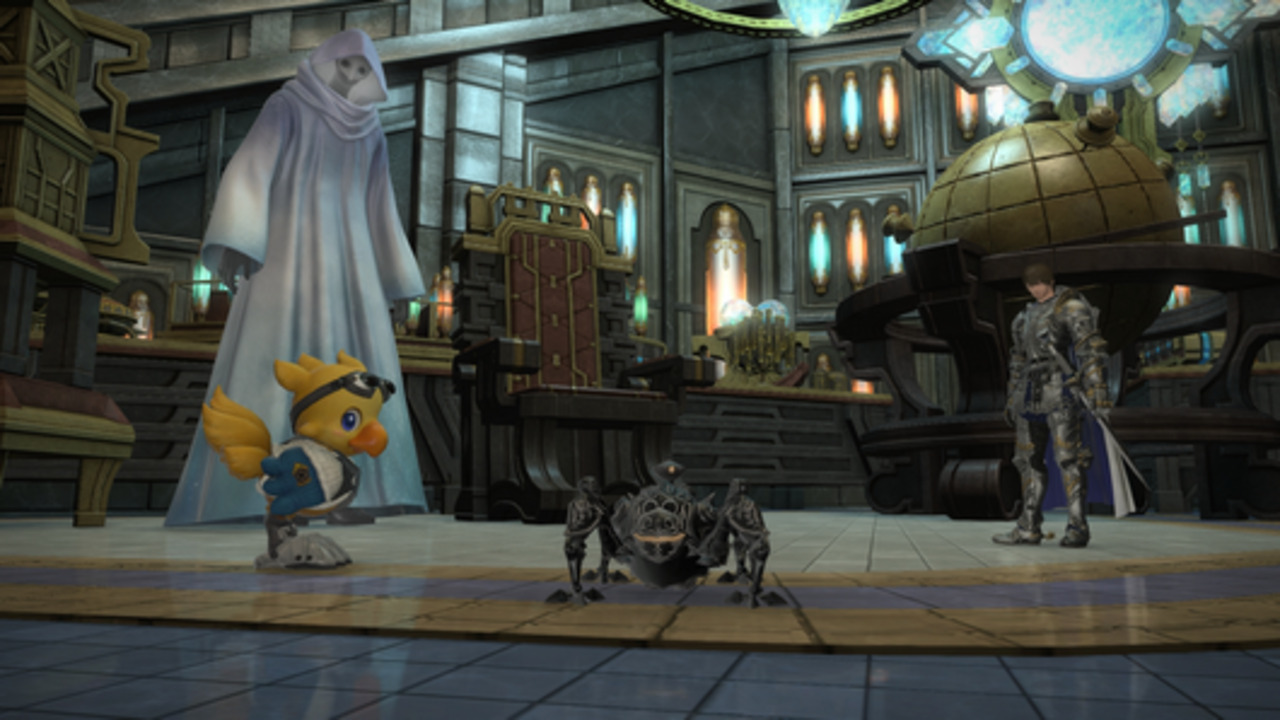 The Omega: Beyond the Rift questline has been added to Final Fantasy XIV with Patch 6.15, and this side quest chain gives players another chance to hang out with Alpha, Omega, and other familiar faces after the events of Endwalker. This patch added a bunch of other side quests and optional content, but that doesn’t make the new stuff any less interesting. If you’ve finished Endwalker and played “The Stigma Dreamscape” level 90 dungeon, then you know just how important Omega is to the overall story of Final Fantasy XIV. Plus, a chance to see Alpha is always nice. Here’s how to start the Omega: Beyond the Rift questline in Final Fantasy XIV Patch 6.15.

Omega: Beyond the Rift Quest Location in Final Fantasy XIV

The starting quest for Omega: Beyond the Rift is titled “A Heartless Hypothesis” and can be found in Old Sharlayan (X:10.9 Y:14.3). There are only two quests in this storyline, with the second quest called “Goodbye, ε̆│\̆│Δ.” It’s a strange title, but that’s what players should expect for something involving Omega.z

Before you can begin this questline, you must first complete the entire Endwalker main scenario. You also need to have finished all of the Omega raid quests from Stormblood, including the epilogue quests that end with “To Kweh under Distant Skies.” As long as you’ve completed both of those, you will see the quest in Old Sharlayan. It’s not a blue quest, so keep an eye out for the standard yellow side quest icon.

This questline is one of the highlights of Patch 6.15, but it’s not the only thing that has been added to the game in the most recent update. Custom Deliveries for Ameliance are now available, with a unique glamour set available for dedicated players willing to max out her satisfaction level. You can also hang out with Tataru in a new quest called “Tataru’s Grand Endeavor,” which will surely be built upon in future patches. Also, you can’t forget the new Arkasodara Tribal Quests.

Attack of the Fanboy / GAME GUIDES / How to Start Omega: Beyond the Rift Quests in Final Fantasy XIV