Tataru is more than cut out for running her own boutique. 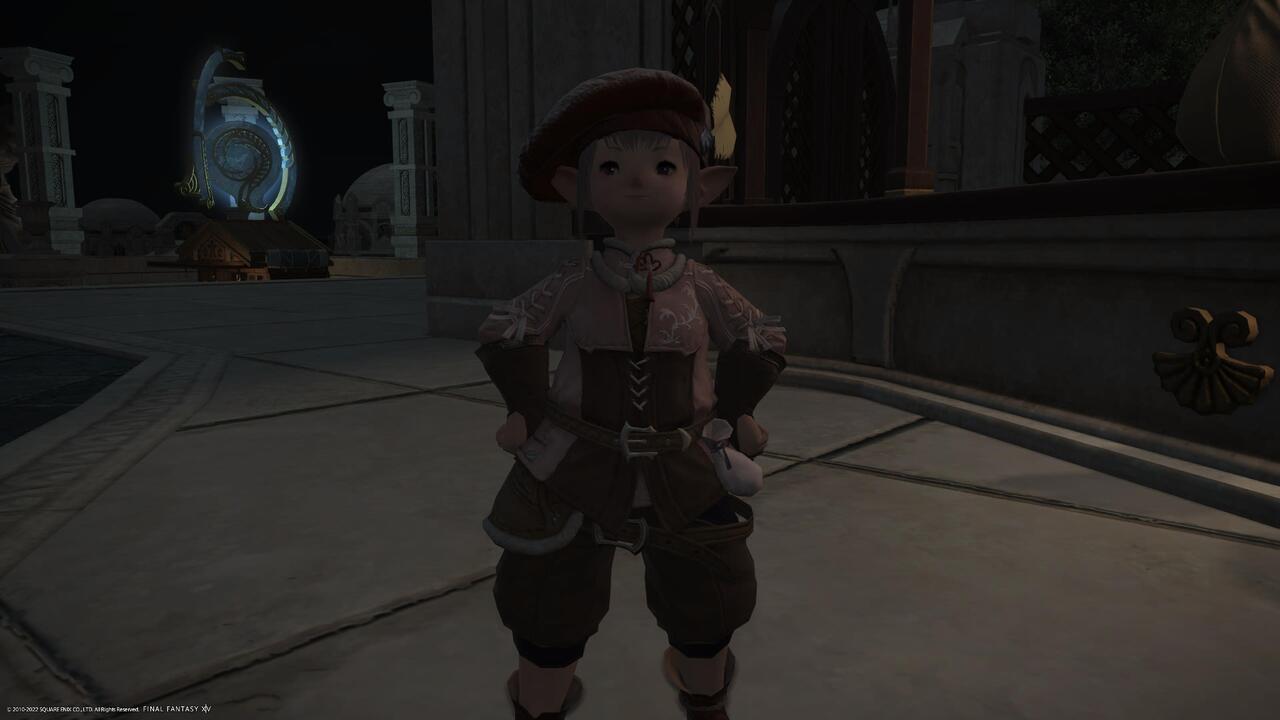 Now that Patch 6.15 has arrived for Final Fantasy XIV, the Tataru’s Grand Endeavor questline is finally available. Even though she’s not fighting on the front lines with the other Scions, Tataru is clearly the backbone of the team. She’s been in the background managing finances and paperwork, but now that the Final Days have been averted and Eorzea is experiencing peace for the first time in a long time, Tataru has grand new plans for the future. In this questline, you’ll help her establish contacts and set up her new boutique so she can become the richest little Lalafell around. Here’s how to start the Tataru’s Grand Endeavor quest in Final Fantasy XIV Patch 6.15.

Before you can begin Tataru’s Grand Endeavor, you must have completed the Endwalker main scenario and have a Disciple of War or Magic job at level 90. You will also need to complete the Patch 6.1 “Newfound Adventure” main questline as well, the first quest of which is obtained from Tataru in Old Sharlayan. After you work your way through the new set of main scenario quests, you can return to Tataru in Old Sharlayan to begin her side quest. The starting quest for Tataru’s Grand Endeavor is called “Small Business, Big Dreams.” It’s a level 90 quest found in Old Sharlayan near The Agora, which is just a short walk from the central Aetheryte Plaza. It’s not a blue unlock quest, so make sure you don’t miss it because of that.

The quest itself is quite simple and there’s only one for now, but expect to see more from Tataru’s entrepreneurial endeavors as more patches are released for Final Fantasy XIV Endwalker. Once this quest is out of the way, you can check out the other new content added in Patch 6.15. If you’re a crafter or a gatherer, you can start doing Custom Deliveries for Ameliance to earn the Appointed Attire Coffer and other rewards. There are also the new Arkasodra Tribal Quests, which reward a new mount and minion