How to Tell Walkout in FIFA 23 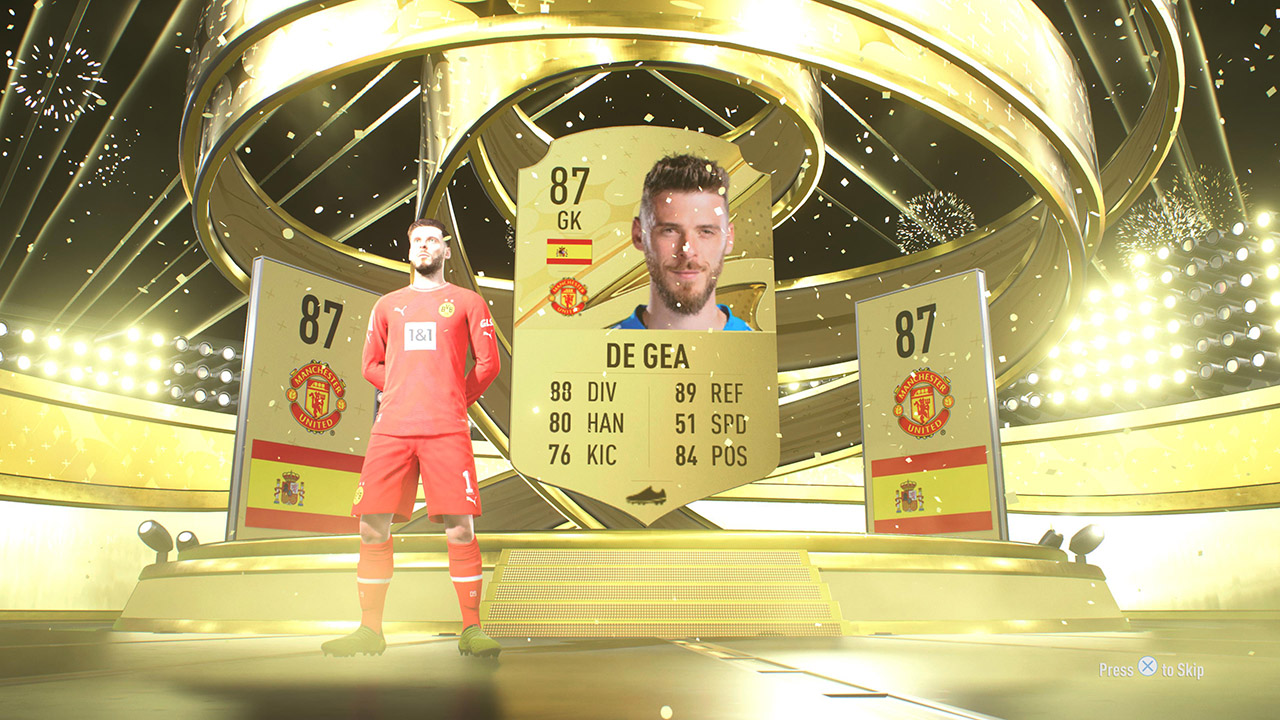 As usual in the franchise, FIFA 23‘s FUT mode allows players to purchase both individual players and packs. With that said, among the many rarities available in the packs, when you pull for special players, they will then perform a walkout animation. But how can you tell if you will get a walkout or not? Now, in order to answer that, as well as to help you avoid skipping the walkout animation, here’s how to tell whether or not you will get a Walkout in FIFA 23.

How to Tell if a Walkout Will Happen in FIFA 23

Upon opening a pack, you will be able to tell if it will feature a walkout or not by focusing on the top of the card. More specifically, if a firework is triggered above your card as the rating is being computed it will mean that a walkout will happen. Another giveaway can be seen at the beginning of the reveal animation, as the camera will be, if you managed to pull for a walkout card, positioned slightly to the left.

To recap, here’s how to tell if a Walkout will happen in FIFA 23:

Now that you know how to distinguish between a walkout and a norm pull in FIFA 23, don’t forget to check out who are both the best defenders and the game’s top forwards.

FIFA 23 is set to be available on early access right now and will be officially released on September 30, 2022, for PlayStation 4, PlayStation 5, Xbox One, Xbox Series X/S, Google Stadia, Nintendo Switch, and PCs.