How to Unlock Ghost Rider in Marvel’s Midnight Suns 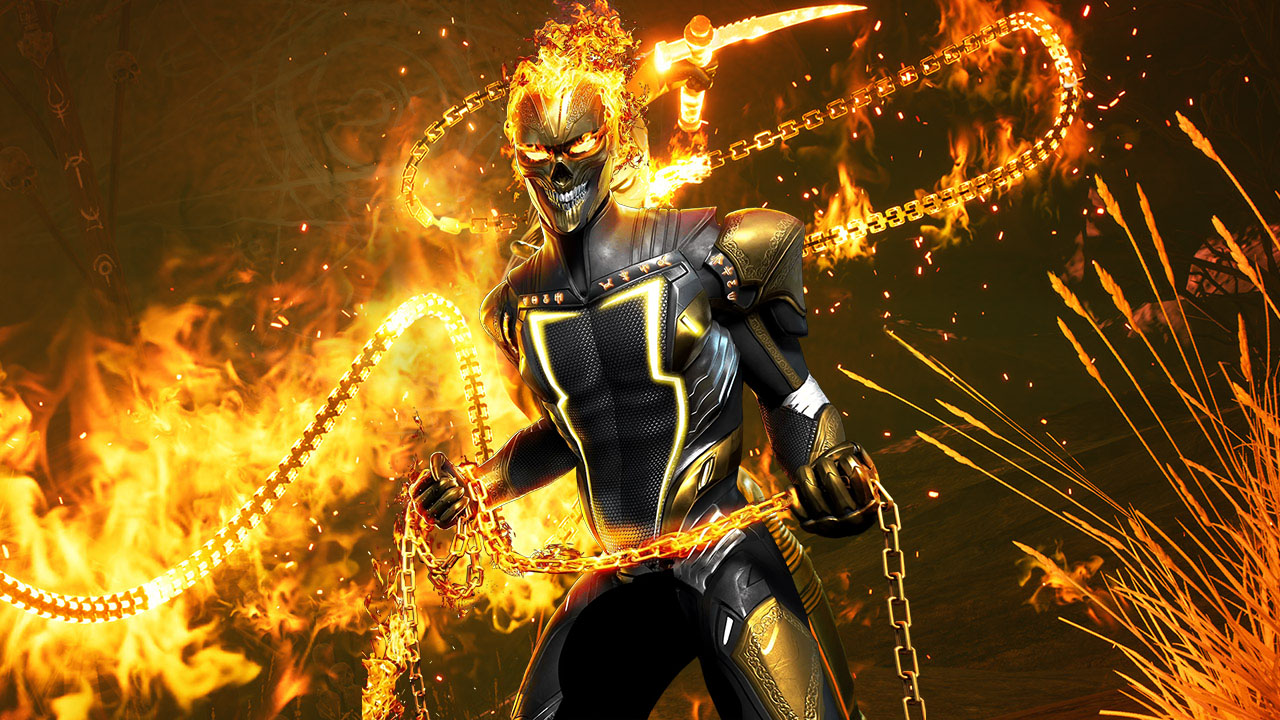 How to Unlock Ghost Rider in Marvel’s Midnight Suns

Among the many playable characters players will meet in the game, Roberto Reyes, also known as the All-New Ghost Rider will be one of the first. But unfortunately, just like many others such as The Hulk, he will not be playable right away. With that said, you can unlock Ghost Rider in Marvel’s Midnight Suns by unlocking the quest The Yard, in which The Hunter will join the anti-hero in a sparing session. You will be able to unlock the quest by progressing through the storyline and it cannot be missed.

Now that you know how to unlock, him, it’s important to point out that, differently from Wolverine, which is able to actively heal himself as the attacks, Ghost Rider will actually drain his own health in order to perform his most damaging moves. So make sure that you have a few health regeneration cards ready if you plan to bring out the best in him.

Is Johnny Blaze Playable in the Game?

Although Johnny Blaze is one of the first characters to be featured in the game, the most well-known Spirit of Vengence is not playable at the moment.