How to Unlock Hulk in Marvel’s Midnight Suns 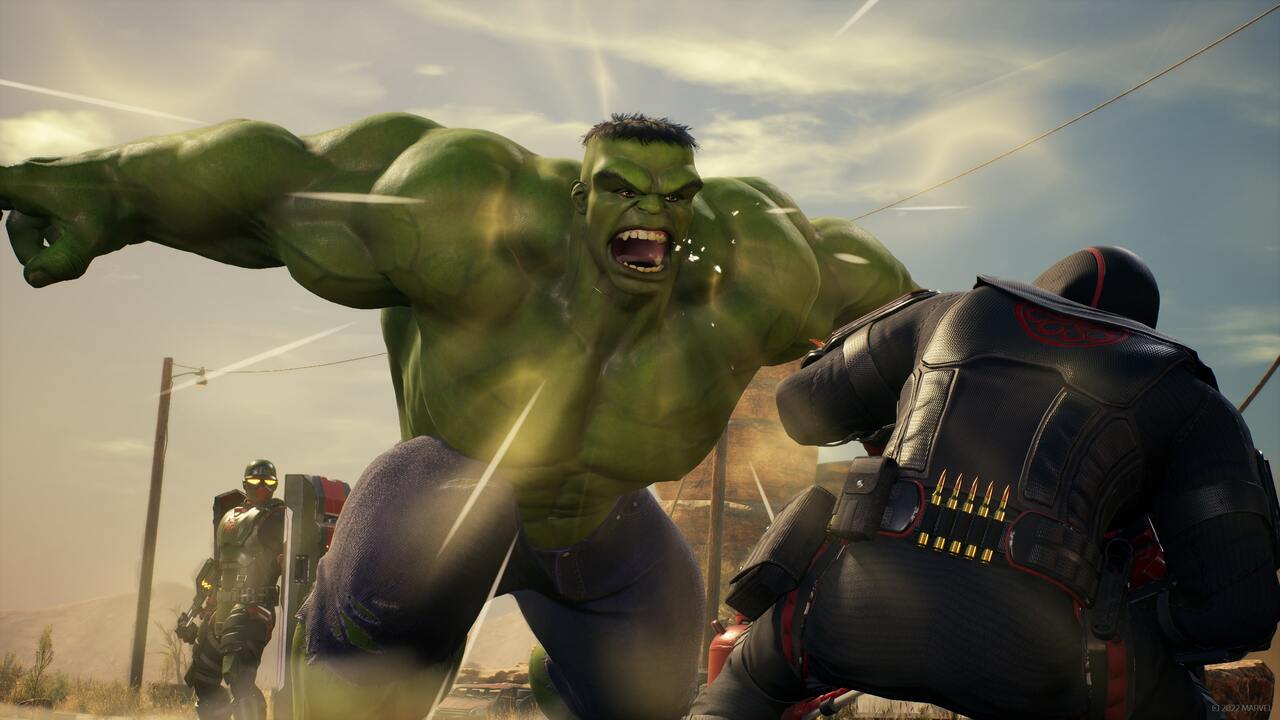 Marvel’s Midnight Suns has a lot of playable characters. The last character to be revealed is Hulk. Some characters, like Wolverine, are unlocked sooner than others.

How to Unlock Hulk in Marvel’s Midnight Suns

Hulk is the last character you will recruit to the Midnight Suns. At first, Lilith will control Hulk and use him to fight against you. However, towards the end of the game, you will get Hulk on your team.

To unlock Hulk in Marvel’s Midnight Suns, you must complete the The Witch on Wundagore Mountain mission which is around the 50-60 hour mark. While this is a bummer, thankfully characters like Spider-Man are unlocked much sooner.

This mission isn’t too hard — all you have to do is use Scarlet Witch’s most powerful cards to down Hulk, purify him with the special card you’re given for the mission, and repeat the process.

With the The Witch on Wundagore Mountain mission complete, return to The Abbey. Find Bruce Banner, AKA Hulk, and talk to him. After speaking with Bruce, wait a day. Return to the Yard and talk to Bruce again. After doing this, you’ll unlock Hulk as a playable character.