Check out how to unlock the game's superboss, as well as a few tips sure to help you face her! 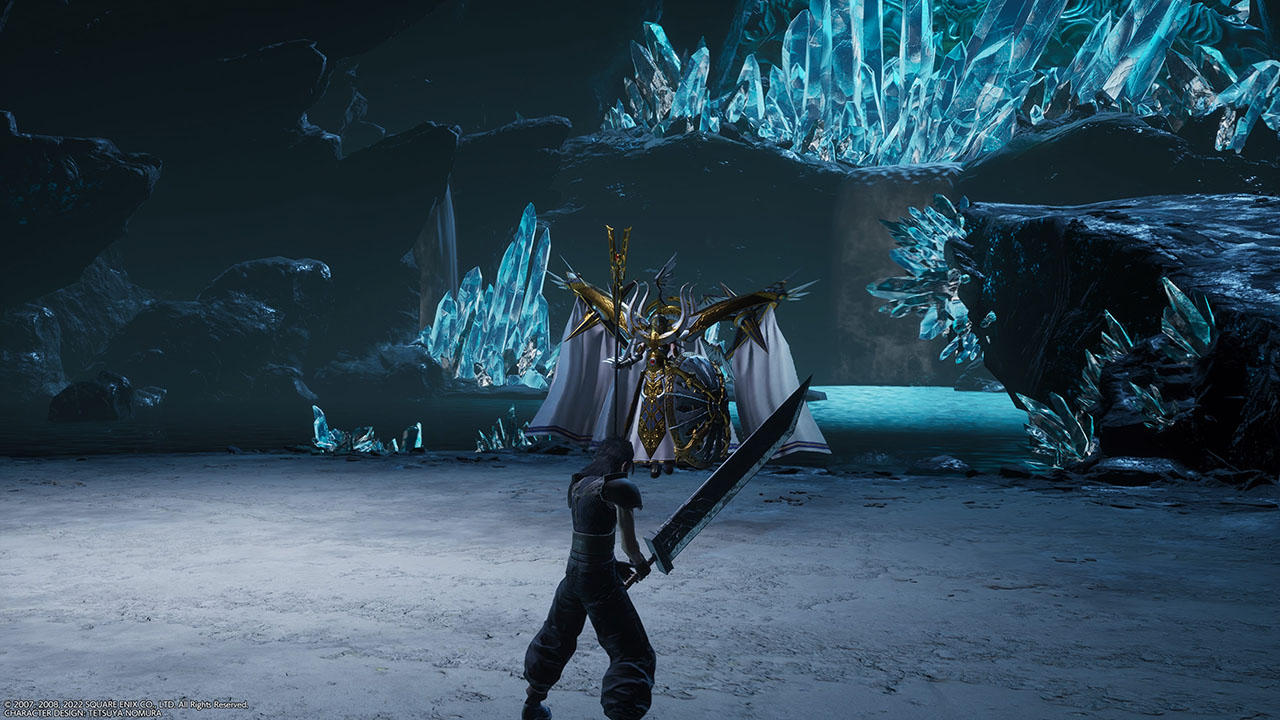 Among the many secret bosses in the Final Fantasy franchise, Crisis Core and Crisis Core: Final Fantasy VII Reunion Minerva can be considered one of the hardest, thanks to her ability to one-shot you multiple times during the fight, even while boosting 99,999 HP and high defensive stats. But how can you unlock the secret boss in the game? Now, in order to help you truly test your might as you battle to get all of the trophies/achievements in the game, here’s how to unlock the Minerva superboss in Crisis Core: Final Fantasy 7 Reunion.

You can unlock the Minerva boss battle in Crisis Core: Final Fantasy VII Reunion by completing the first five missions part of the game’s M9-6: Doors to the Unknown series, as, once you do that, you will unlock M9-6-6: The Reigning Deity, were Minerva will be waiting for you.

How to Unlock the M9 Series of Missions in Crisis Core

With that said, you will be able to unlock the M9 series of missions by completing all missions part of the M8-5 series.

A Few Tips for Minerva

For those planning on facing Minerva for the first time, especially on Hard difficulty, you will need to have reached the 99.999 HP threshold (which means having at least one 999% HP Materia) and have at least 250 SPR/VIT in order to withstand her attacks. Having the Costly Punch Materia is also a must, as she will have a really high Defense against both Magic and Physical. You can check out how to fuse for the Materia in our Best Materia Fusion Recipes in FFVII Crisis Core Reunion.

Last but not least, as she will down you again and again during the fight, having the Steal Materia equipped is also a must, as you will be able to get 99x Phoenix Downs from her.