How To Win Games In Dragon Ball: The Breakers

Want to survive or conquer? Find out the best ways to do so here! 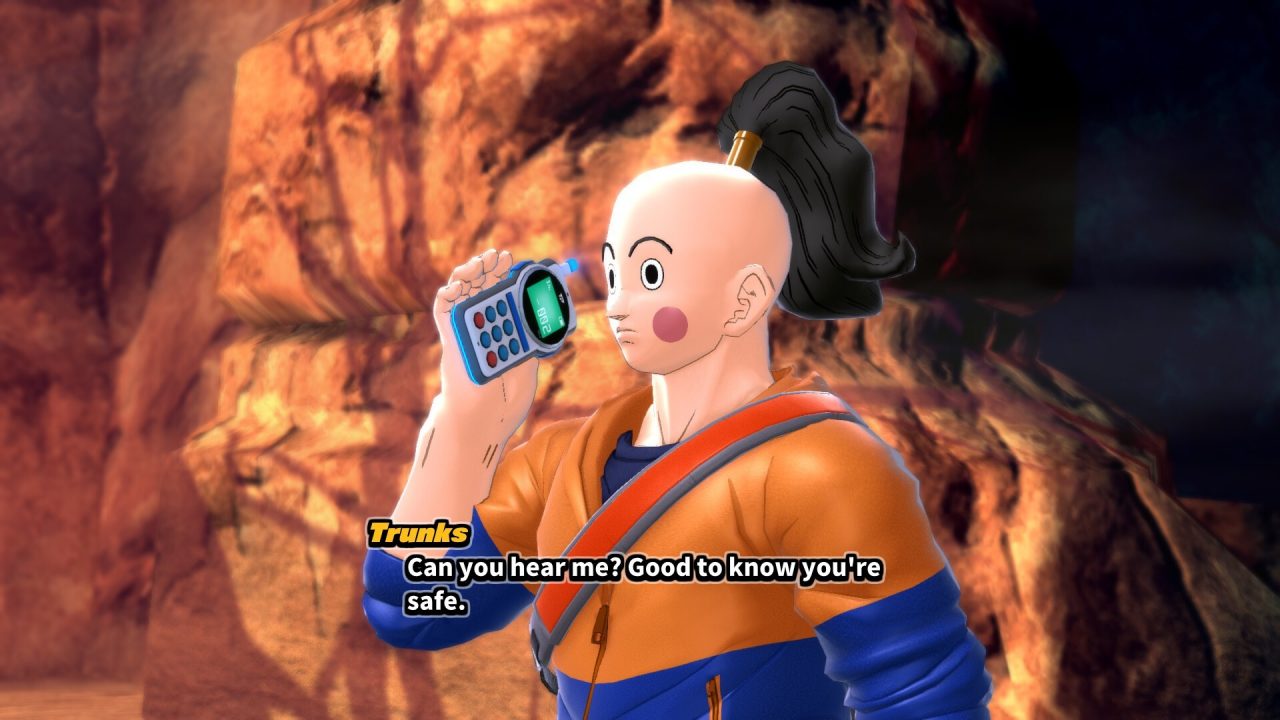 If you’re looking to help your team or yourself achieve victory in Dragon Ball: The Breakers, you’re going to need to think quick and act quicker. While it may seem unfair at first with 7 against 1, you’ll come to find out that the odds are never in your favor as you play as the survivors.

Unless that is, you’ve got some helpful tips and tricks that can help you bring the victory home and avoid complete annihilation. Let’s dive under the surface of this new asymmetrical multiplayer survival game, and find out the best ways to bring home a victory no matter which side you’re playing as!

How To Win As Survivors In Dragon Ball: The Breakers

If you’re looking to make it out of this situation alive, the first thing that you’re going to need is teamwork. Beyond that, there are a few different things that you’ll be able to do to ensure that you’re making it out alive to see another day.

Keep Your Eyes On The Prize

If you’re looking to stay alive, making sure that you’re working towards completing objectives is going to be the first thing that you’ll need to do. While this sounds like it may be an obvious answer, you’d be surprised how often players are already searching out the Raiders in an attempt to bring them down a few pegs.

You’ll want to work on trying to find the Power Keys as soon as possible but making sure that you’re taking a few moments to try and find some of the Dragon Balls may not be a bad option, either. Getting your hands on the objectives that you need, as well as some of the more powerful items spread around the map will give you the chance you need to escape unscathed.

Suss Out The Best Players Early

If you’re ready to jump into a game, you may want to find out who is the most capable to stand on their own to exploring the vast world first and foremost. Being able to explore while surviving is key to winning, but if you’re playing a round with some newer folks, you may find that this could come to an end quickly.

Finding out the power player on the team is going to be great, especially if they’ve been playing since the game launched. You may be in your first round, but they may have the map almost memorized at this point. Finding out who seems like they’re able to stand the tallest can help you find some extra items, and bide some time before you run into your first Raider attack.

As you start playing the game, you’ll be able to use different Survivor Skills that can help you push toward an immaculate victory. But, if you don’t know what skills you have equipped and where you have them, it could lead to a deadly situation on your hands.

Learning your skills quickly and early on will allow you the chance to showcase your skills to other players, and to show the Raider that is hunting you down that you mean business. You’ll have plenty of tricks up your sleeve, so you’ll always want to make sure that you’re ready to use them when they’re needed.

How To Win As A Raider in Dragon Ball: The Breakers

If you’re in control of the Raider, you’ll have plenty of tools at your disposal to wipe the Survivors off of the map. However, if they’re playing together well and bringing the heat to you, you may need to know what you can do to win. Let’s dive in and take a look!

Even though you are ultimately much more powerful than the Survivors, there is still a chance that you may not be able to survive if you come across a large group of them in the later game. Rushing right in could lead to you getting your comeuppance, so make sure that you’re always on the lookout for a chance to strike.

Picking off players one by one and hiding out for a bit of time may not be the most exciting way to do it, but if you’re able to wipe them out effectively with this method, you’ll have a chance to strike when the time is right. Watch to see if someone is reviving a player and bring your wrath upon them at that time.

If you’re thinking that the Survivors may be working towards their ultimate goal of repairing the Time Machine, there’s a good chance that they may already be just about done with it. Take the offensive early and start working on destroying things that could help them succeed.

As you make your way around the map at a much faster velocity than the survivors, you’ll be able to track down spots that will prove to be useful to them. Take the time to get rid of these before they can use them to their advantage, and you’ll help keep yourself in the game for quite a bit longer.

As soon as you have the chance to start wiping out your enemies, you’ll be able to evolve into your strongest version. Getting to the top has plenty of advantages, but it could also make you an almost unstoppable killing machine if you’re able to achieve it early.

Keeping an eye on the sky, you’ll want to make sure that you’re demolishing objectives, destroying Survivors, and picking off anything that you possibly can as quickly as you can so you can work towards your ultimate form. Even if they transform into one of the Saiyans, you’ll be able to stand your ground.

Now that you’re ready to get onto the field, make sure that you’re checking into our Dragon Ball: The Breakers Guide Section, where you’ll be able to find out if Cross-Play is enabled in this title, all of the trophies and achievements you can unlock, and every playable character that is in this game!

Attack of the Fanboy / GAME GUIDES / How To Win Games In Dragon Ball: The Breakers