How Will Underwater Combat Work in Modern Warfare 2? 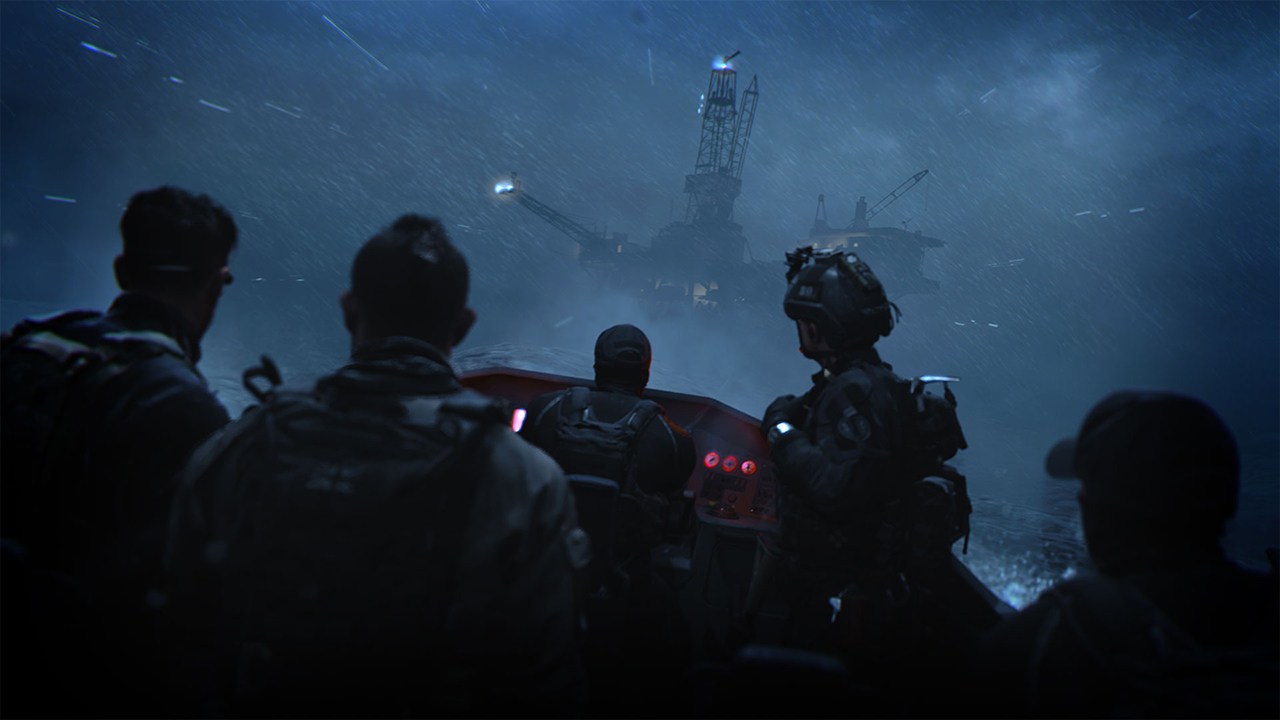 Call of Duty Modern Warfare 2 is set to bring to players a wide array of new features, such as new game modes, new equipment, an updated customization system, and the addition of new ground movements, among many other debuts. With that said, among the wide array of new mechanics, very few are as game-changing as the new underwater combat system. But how will the system work? Now, to answer that and more here’s everything we know about the Underwater Combat set to be featured on Modern Warfare 2.

How Will Underwater Combat Work in Modern Warfare 2?

According to Activision, players will be able to head underwater (dive) in Modern Warfare 2 by either changing their stance or sprinting and then looking down when faced with a body of water. Once in the water, you will be free to move as you wish. While moving underwater, however, you will only be unable to use select pieces of gear and will have to rely fully on your sidearm. You can check out a sneak peek into the Underwater Combat set to be featured in Call of Duty Modern Warfare 2 below, courtesy of the game’s official Twitter profile:

It’s time to brush up on your swimming lessons 🏊

🌊 New water physics
🌊 Change stance, or sprint and look down to plunge underwater
🌊 Use sidearms and certain equipment underwater
🌊 Battle it out with new water vehicles
#CODNext #ModernWarfare2 pic.twitter.com/dOnBcucwpz

As you could check out above, players will also be able to take on the sea with a wide array of new vehicles, which are sure to give them the upper hand during naval combat. If implemented correctly, underwater combat can bring a new layer of emersion to the game and give players the chance to test out a wide array of different ambush-focused strategies.

Now that you know everything revealed regarding the new underwater combat system set to be featured in Modern Warfare 2, don’t forget to also check out a roundup of all of the features part of the game’s multiplayer, the best operators featured in the title, as well as how to pre-register for Call of Duty: Warzone Mobile.

Call of Duty: Modern Warfare 2 is set to be released on October 22, 2022, for PlayStation 4, PlayStation 5, Xbox One, Xbox Series X/S, and PCs, ia both Steam and Battle.net. You can pre-order the title in all of its available platforms right now.

Attack of the Fanboy / GAME GUIDES / How Will Underwater Combat Work in Modern Warfare 2?