Is Ganyu Worth Pulling for in Genshin Impact?

Is Ganyu worth pulling for in Genshin Impact? 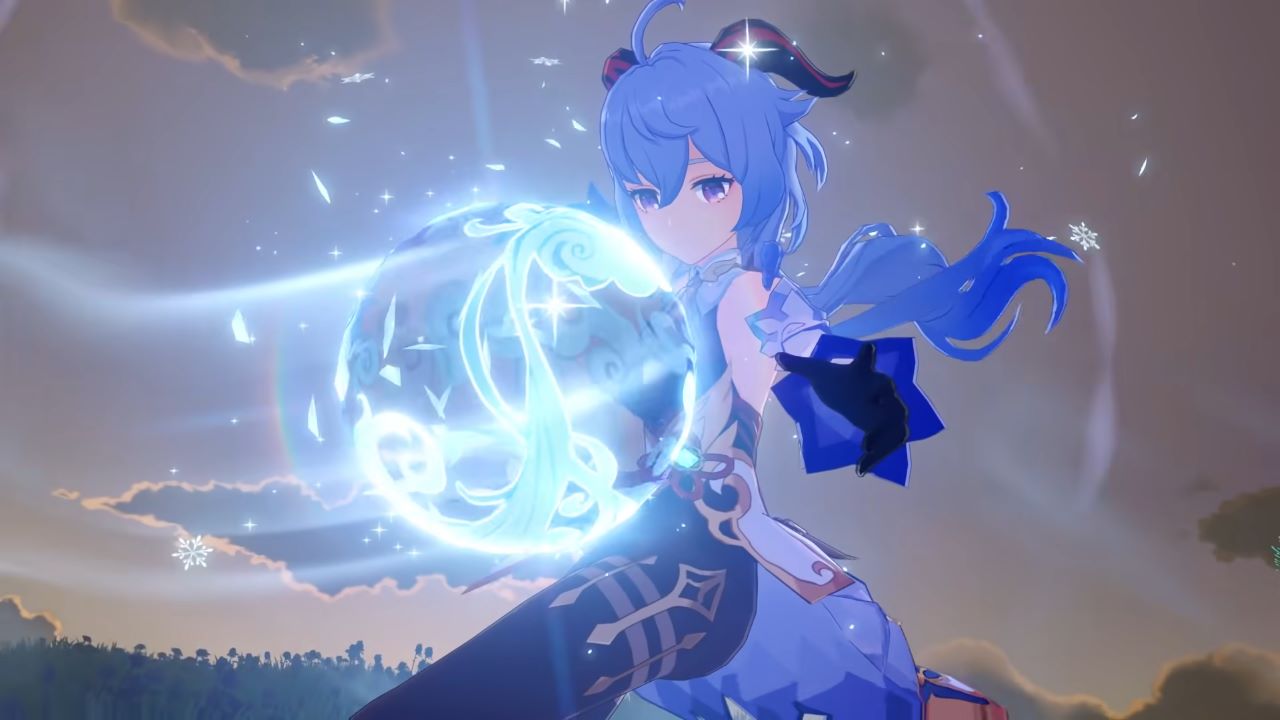 Genshin Impact players have been obtaining a cast of diverse characters over the years that the game has been released. There is always a brilliant time to be had by playing as any of the characters on offer due to the brilliant mechanics intertwined throughout and the various abilities available. ‘Pulling’ for characters is a very common practice that every player will learn what the term means over time while getting used to the community of the game’s genre. Of course, before pulling for a certain character, you may want to find out if a character is worth the pull for. This specific guide article will inform you of if Ganyu is worth pulling for in Genshin Impact.

Is it Worth it to Pull for Ganyu in Genshin Impact?

The upfront answer to this question is yes. It is absolutely worth it to pull for within the experience. She is widely known as one of the best characters for DPS across the entirety of Genshin Impact’s characters. Ganyu’s Charged Attacks are extremely powerful and you will be clearing out enemies from whole rooms in no time at all. Especially so if you have an excellent build to go along with that so be sure to research as much as you can on the topic.

All in all, Ganyu should definitely be on your radar for a pull when you can do so. She is a mesmerizing example of style infused with incredible attacks and a beautiful backstory to go along with it. Furthermore, if you are keeping in mind the elements of each character that you pull for, Ganyu is a Cryo (Vision) element character. The ideal complement for any party that has an already diverse set of elements being utilized by the team.

Genshin Impact is available at this very moment for all of the following platforms: PlayStation 5, PlayStation 4, IOS, Android, and PC.

Attack of the Fanboy / GAME GUIDES / Is Ganyu Worth Pulling for in Genshin Impact?