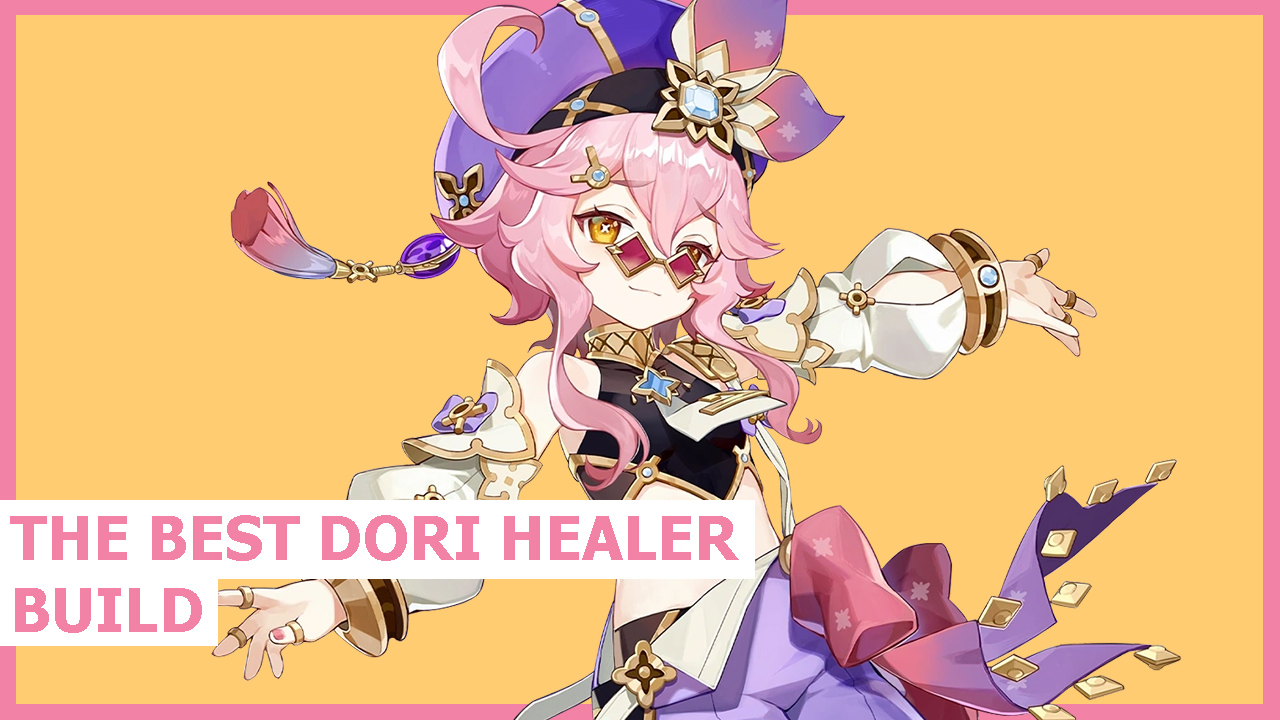 We are only two days away from the release of the second wave of banners part of Genshin Impact‘s version 3.0, which is set to feature reruns for 5-star Cryo Archer Ganyu and 5-star Hydro Catalyst Sangonomiya Kokomi , as well as the debut of 4-star Electro Claymore Dori, the latter of which can be built as both an Electro enabler and a healer. Now, in order to help all of those who cannot wait for the arrival of Sumeru’s top merchant, here’s how to build Dori as a healer on Genshin Impact.

Taking into account the fact that Dori will need to perform her Elemental Burst, Alcazarzaray’s Exactitude, as must as possible,  as well as the fact that she will work as a healer/battery, we recommend that you make use of weapons with an Energy Recharge substat. With that said, our main recommendation will be the use of the 4-star Claymore Sacrificial Greatsword (R3+) on teams not featuring a Dendro DPS, as the weapon will allow Dori to perform her Elemental Skill in succession (most times), thus increasing her ability to generate particles and enable reactions.

On teams build around Dendro characters, our main recommendation will be the use of the 4-star craftable Claymore Forest Regalia at the highest refinement possible, as the weapon will allow Dori to provide your DPS with a good amount of EM at short intervals.

Here are the best weapons for healer Dori, including a few F2P options and a good, but unadvised 5-star:

Thanks to her ability to enable Electro reactions at short intervals, Dori can fit a wide array of compositions, but we recommend that you use her in Aggravate/Spread-focused compositions. She can also work really well as an enabler/trigger on Cryo+Electro teams. Now, in order to allow you to bring the most out of Dori, here are a few team compositions sure to clean up the competition: