Is One Piece Odyssey Coming To Nintendo Switch? – Platforms Explained

Will aspiring Straw Hats be able to take this adventure on the go? 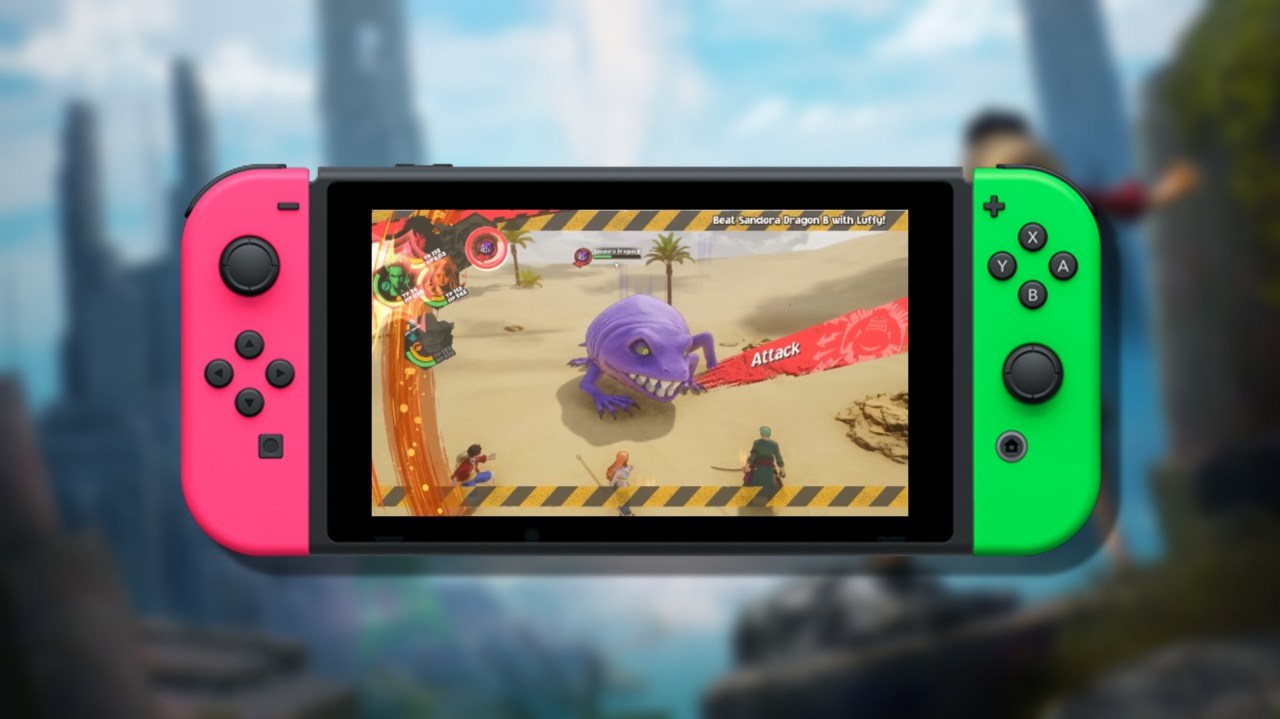 As gamers await One Piece Odyssey, there is one question that seems to be circling the minds of many excited about this new title. While it has been confirmed that this sprawling RPG will be releasing on the PlayStation and Xbox family of consoles, is there any chance of a Nintendo Switch version?

Let’s jump on our ships and join up with the Straw Hat Pirates and find out if One Piece Odyssey will be available on the go at release, or any time in the future. Follow along with the spirit of adventure, and dive right in to find out when the Nintendo Switch version will be available!

Is One Piece Odyssey On Nintendo Switch?

Unfortunately, it seems that pirates hoping to take this game on the go are going to have to settle for an adventure in their living room, as One Piece Odyssey is currently not planned to make its appearance on the Nintendo Switch. However, this doesn’t mean that gamers hoping to experience this original story on the go should give up hope.

While the PlayStation and Xbox families of consoles seem to be the main focus for this particular title, there is a good chance that gamers may get a chance to experience this game on their favorite hybrid console in the future. Bandai Namco has a trend of releasing particularly large games, such as Dragon Ball Z: Kakarot and Demon Slayer – Kimetsu no Yaiba – The Hinokami Chronicles have been brought to the system at a later date.

While it is not currently confirmed to be in development, there is still a chance that gamers can get this particular title on their console of choice. Keeping an eye and ear peeled as to what the developers have to say about this possible port in the future, the chance that One Piece Odyssey comes to the Nintendo Switch is real. It may just be a year or so down the line before gamers get the chance to experience this adventure on the go.

One Piece Odyssey will be available on January 13, 2023, on PlayStation 5, PlayStation 4, Xbox Series X|S, Xbox One, and PC.

Attack of the Fanboy / GAME GUIDES / Is One Piece Odyssey Coming To Nintendo Switch? – Platforms Explained