Is Tower of Fantasy Coming to Xbox?

Can Xbox users get in on the action? 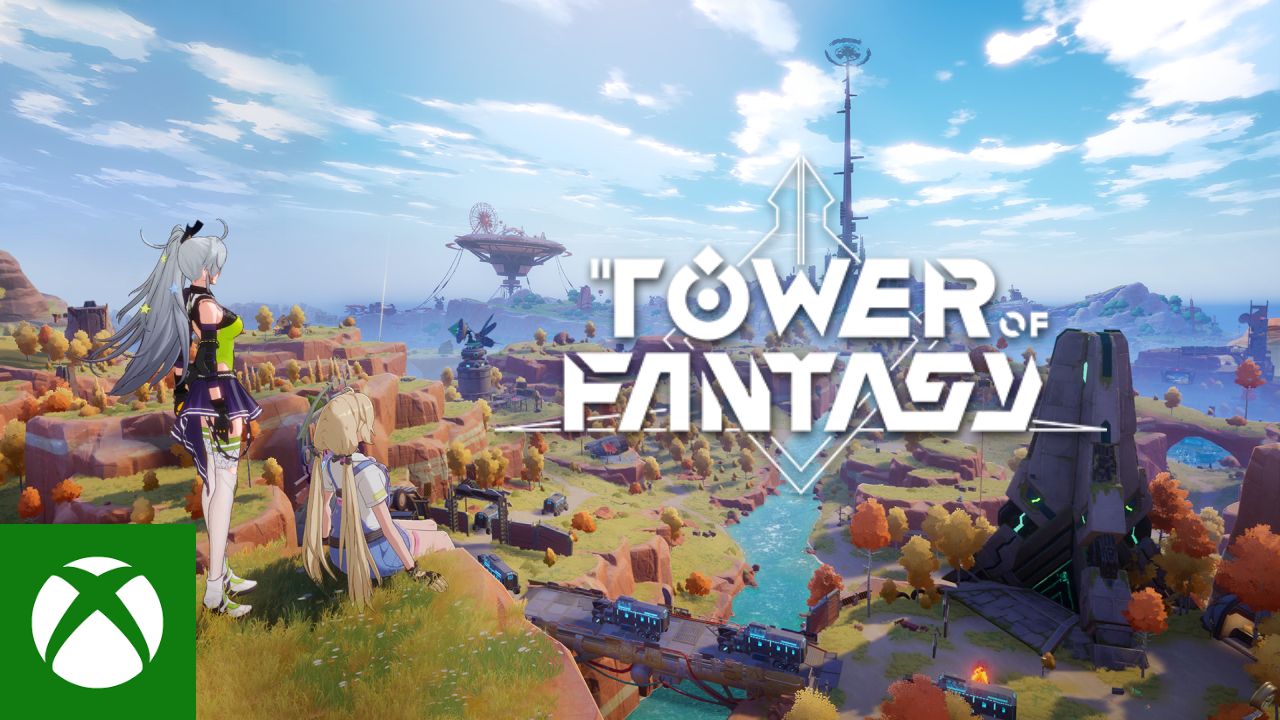 With how well Tower of Fantasy is doing both on mobile and PC, is there a chance that it’s coming to Xbox consoles some ways down the line? Of course, with more platforms these games are on, the larger the player base will be and the more successful this can be overall. So here’s what we know so far about a possible console release for the game, specifically on Xbox consoles.

Is Tower of Fantasy Coming to Xbox?

At the time of this being published, there doesn’t seem to be any indication of the massively popular MMO game coming to Microsoft’s home consoles anytime soon. The game just came out in Western regions on mobile phones and PC.

Even with a rather successful launch, things were a bit rocky in the beginning. Players were facing many server problems and were only able to either wait in queues or kill time by customizing their characters.

As the game is seeing success early on, it only really matters if there’s enough long-term support for it to make its way onto consoles. Then comes another hurdle with which consoles the game would be ported to first. Most likely, the game would come out on PlayStation 4 and 5 given that they tend to have larger anime-styled game fanbases, like Genshin Impact.

Sony’s current home consoles are more likely to be the ones for this game just because of demographics. But now, in this hypothetical scenario where the game is first or only ported to the PlayStation, crossplay and cross-progression become an issue. Microsoft seems to be more than willing to have features like this implemented on multiplatform games right away while Sony sees things differently.

In games like Genshin Impact, it took quite a while before players were able to migrate their accounts from PC or mobile over to PlayStation. In due time, we’ll know if the game is successful enough to get a port to any console, really.

Attack of the Fanboy / GAME GUIDES / Is Tower of Fantasy Coming to Xbox?