Is the hot new MMO free-to-play? 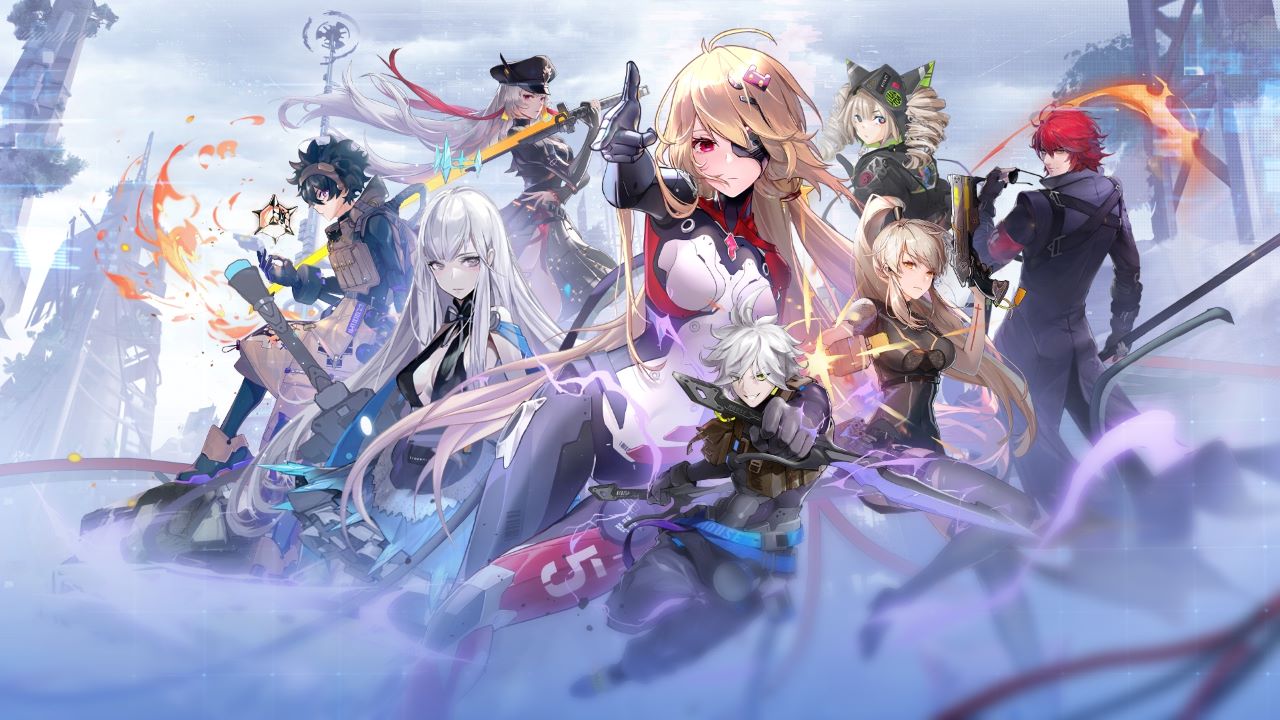 Tower of Fantasy‘s global launch is imminent, and it promises lots of MMO enjoyment for fans looking to sink their teeth into something beautiful and new!  It’s an exciting potential new hot game for players to be discussing over the coming months, and while it has a similar visual appeal to that of Genshin Impact, it sets itself apart through prominent MMORPG elements, a strong sci-fi aesthetic, a great world to explore, puzzles to solve, engaging story, and lore.  With such a cool-looking title, players might be wondering, Is Tower of Fantasy Free-to-Play, or F2P?  Read on to find out!

Without dragging on, the answer is an emphatic yes, Tower of Fantasy is F2P.  It has been available in China since last year, but for players everywhere looking for a big adventure with tons of customization options, fun characters, and so much more.  This is another quality the game shares with Genshin Impact, and while it certainly has its fair share of distinctive qualities and features, it could genuinely drive the interest of players familiar with the miHoYo sensation, which could be a major coup for ToF developer Hotta Studio.  Time will surely tell just how intensely this game will dominate public interest, with its imminent release at 5 PM PST/8 PM EST, August 10, 2022.

While the game will be free to play, you’ll still want to keep an eye out for limited or otherwise hidden content, and we’re here to help with that!  Be sure to keep an eye out for codes in the future, as they do expire.  Despite the game being F2P, this will also help spread the game’s appeal via word of mouth and keep players enticed to return and check frequently.

Tower of Fantasy will be available globally at 5 PM PST/8 PM EST on August 10, 2022, for PC, iOS, and Android devices.  Be sure to check out our guides for the game!

Attack of the Fanboy / Gaming / Is Tower of Fantasy F2P?